According to the National Low Income Housing Coalition (NLIHC), it is not possible to afford a two-bedroom apartment at the fair market rent price working full-time at the current minimum wage — in any state.

According to the National Low Income Housing Coalition (NLIHC), it is not possible to afford a two-bedroom apartment at the fair market rent price working full-time at the current minimum wage — in any state. 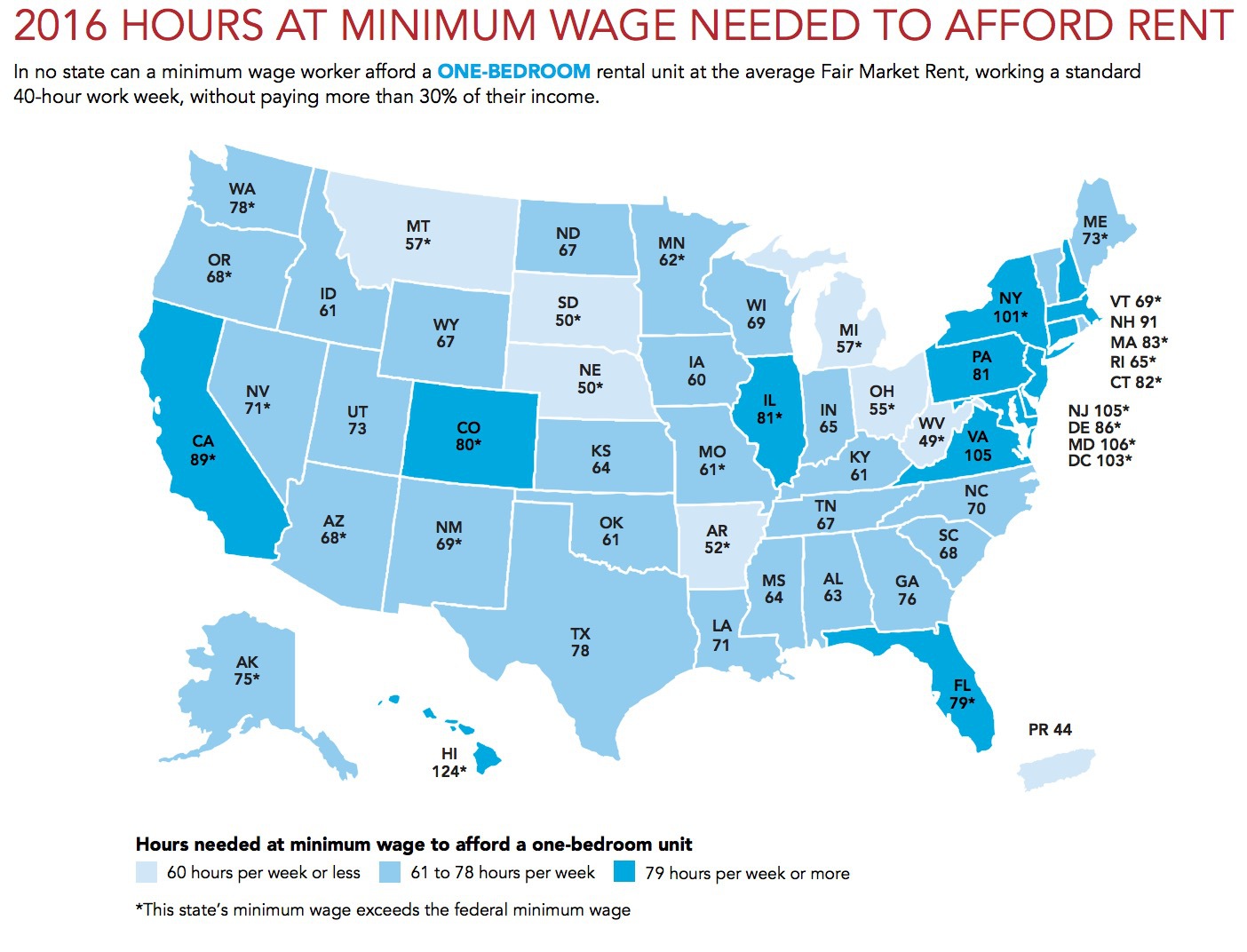 NLIHC’s released Out of Reach 2016: No Refuge for Low Income Renters outlining the dangers of the dwindling affordable housing market in the United States.

The report states that the national housing wage is $20.30 for a two-bedroom rental unit. The housing wage for a one-bedroom unit is $16.35.

The Department of Housing and Urban Development (HUD) determines this figure based on median rent prices in all states. The national housing wage is the national average, but the numbers vary state by state due to inflated costs of living.

The housing wage is the estimated hourly rate that a full-time worker must be paid to afford a rental unit without spending more than 30 percent of his or her income on rent and utilities.

San Francisco, California, tops the list at $44.02, followed by $40.44 in the East Bay’s Oakland, Emeryville and Berkeley as well as nearby Richmond. With the current $10 state-mandated minimum wage in California, workers must spend up to 89 hours per week at their job to afford a two-bedroom unit, and the slightly higher minimum wages in some of those metros — $12.25 in San Francisco and Oakland, $11.52 in Richmond, $11 in Berkeley and $14.44 in Emeryville — don’t offset the much higher cost of renting in those locales.

New York’s minimum wage ($9.00) is nearly three times less than the $26.69 housing wage determined by NLIHC. This is daunting, given that almost half of all New York residents are renters.

In Washington, D.C., where the minimum wage is $10.50, the housing wage is $31.21. The District’s renting residents make up 58 percent of the housing market.

In order for minimum wage workers in Maryland to afford a two-bedroom unit, they must work upwards of 129 hours per week. The housing wage in Maryland $26.53, while the minimum wage sits at $8.25

Chicago’s housing wage is $22.62. The state’s minimum wage is $9.98. Workers must remained clocked in 97 hours per week or work 2.4 full-time jobs to afford reasonable living.

In April, HUD declared the allocation of $174 million for affordable housing in the form of the National Housing Trust Fund. The fund is capitalized by Fannie Mae and Freddie Mac. The fund will supplement the efforts of federal, state and local programs devised to help low income families. 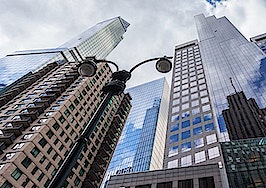 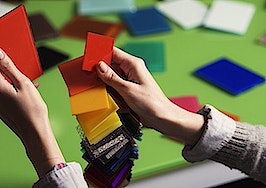 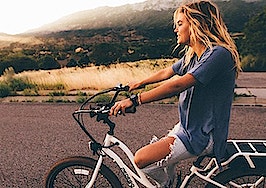