A. and I. Kruk  / Shutterstock.com

The next time you’re working with someone whose home search may be stymied by roommate concerns, consider recommending these five apps and websites.

Everyone who’s lived with a roommate has at least one horror story.

Fear of winding up with a whacko or simple ignorance about how to easily track down cohabitants may be all that’s holding back some people from moving.

Nightmares of couch-sprawled toenail clippers, messy beard-trimmers or unreformed frat “bros” might also sometimes cause renters and buyers to pass on their dream home for more modest accommodations (which, of course, come hand in hand with more modest commissions for real estate agents).

The next time you’re working with someone whose home search may be stymied by roommate concerns, consider recommending these five apps and websites. They tend to match people who are likely to mesh based on tastes and preferences, including home hunters looking to team up to move into a new place together.

This room listing and roommate-search website and app collects a lot of color on hosts and prospective roommates via Facebook integration and soliciting preferences.

Roomi’s in-app instant-messaging tool is a standout feature that can streamline the drawn-out back-and-forth that can sometimes characterize email exchanges. With 300,000 members, it also lets users cast a wide net for prospective roommates. 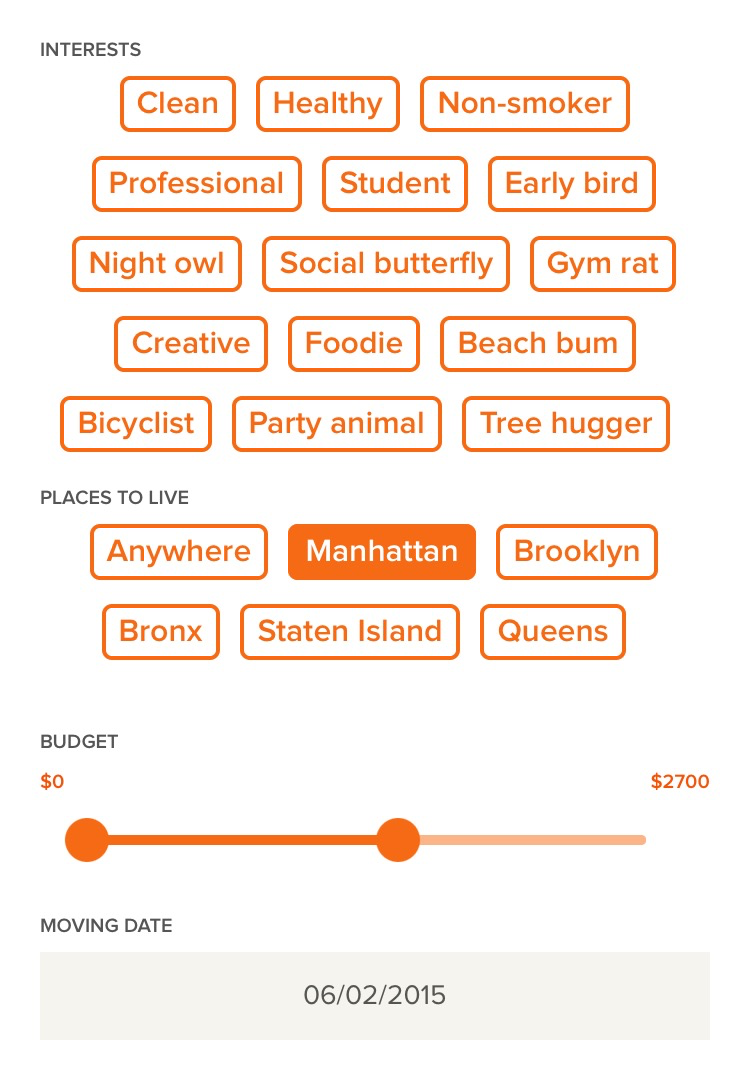 Flatmate milks users Facebook accounts to help users get a bead on their compatibility with potential roommates. It also highlights opportunities for users to vet each other through mutual contacts, showing both shared interests and friends.

Users scan room listings augmented by profiles of their residents, while residents can review the profiles of anyone who expresses interest in their homes.

Profiles can paint a picture of users’ preferences and personality, not just based on a profile owner’s own input, but also through endorsements by other site members. It’s currently available in the San Francisco Bay Area.

This site prompts people listing or searching for rooms to answer a detailed questionnaire to get matched based on preferences, including by selecting an emoji that describes you best.

One feature that isn’t available on some other competing sites can match users with a future roommate who is also looking for a home, not only someone looking to fill a vacancy in a home she already lives in. It’s available nationwide.

Is your client looking for a roommate? These 5 apps can help

MatchPad, which currently only covers New York City and Los Angeles, crunches data from users’ Facebook accounts to match people with both residents looking to fill room vacancies and people who want to team up with someone else to land a new pad. Users can instant message and save the prospective roommates that look the most promising.

With the ability to connect to the site through multiple social media accounts, users fill out a detailed questionnaire to give Room.me a sense of their lifestyle and personality. Then it highlights prospective roommates with accompanying match scores.

As of a year ago, it was also working on a platform that landlords and property managers could use to wrangle together compatible prospective tenants. It’s currently active in San Francisco, Los Angeles, San Jose, Sacramento, San Diego and Boston. 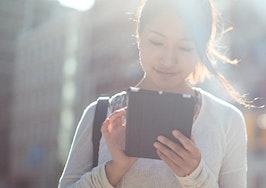 Room.me launches for renters -- with functionalities for landlords on the horizon 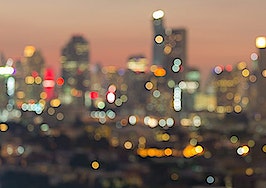 Why the rental market in Miami is growing at light speed 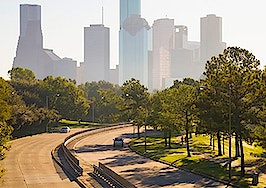