Pgiam / iStock.com
by Inman
Share this article
You successfully shared the article.
Close

By Amelia Connors, a development project coordinator for @properties

Located three miles northwest of downtown Chicago, Bucktown has evolved from a rough-around-the-edges neighborhood into one of the hottest housing markets in the city.

During the 80s and 90s, artists flocked to this area, filling it with character and diversity. The neighborhood still holds onto its funky vibe, but it has also seen a huge influx of boutique retail, trendy dining, nightlife and new luxury homes. Still popular among the hipster crowd, Bucktown now appeals to young professionals and families as well.

The Bucktown housing market has shown tremendous growth over the past few years. According to data from BrokerMetrics, the median price for a home in the MLS-designated Logan Square area, which includes Bucktown, has increased by 17.1 percent in the past two years. 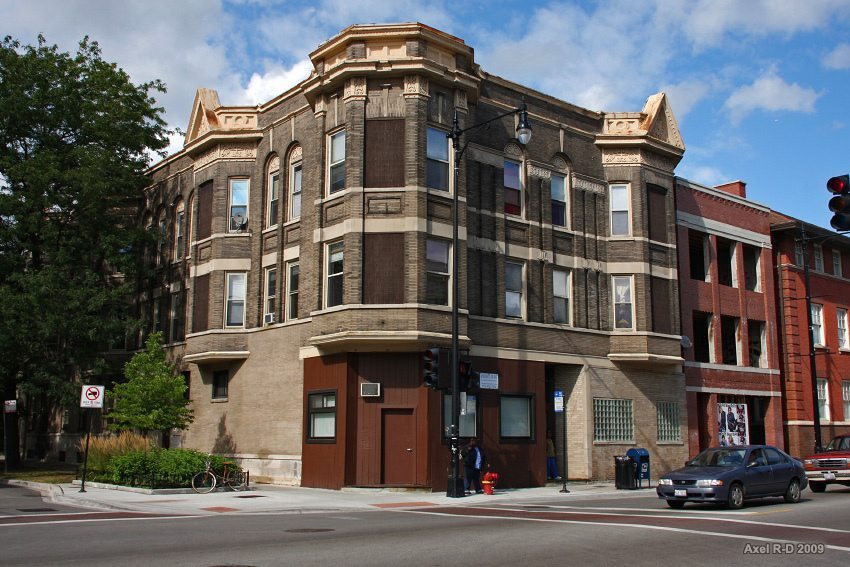 Median prices in April 2016 were 4.3 percent higher than they were a year ago, and homes sold at an average of 97.3 percent of original list price in the first quarter of 2016.

George Schultz, vice president of brokerage services for Chicago-based @properties and managing broker of the firm’s Bucktown office, says the market is as hot as he’s seen it in three years.

Schultz points to months supply of inventory — a measure of inventory and absorption — noting that it has been below two months in every single month of 2016, which he says is unprecedented. April’s months supply reading of 1.1 is the lowest as far back as the report tracks (two years).

The supply of homes continues to trend down while demand has been rapidly increasing, putting sellers in the driver’s seat. While comparing 2015 Q1 to this year’s, units for sale decreased by 5.5 percent, while the number of units sold increased by 9.2 percent.

John Vossoughi, a broker for @properties’ Bucktown office, says the market is strong across the full spectrum of prices, but noted particularly high demand for single-family homes in the $800,000-$1.2 million range.

Bucktown is a value play compared to other North Side neighborhoods like Lincoln Park, Lakeview, Old Town and the Gold Coast, notes Chris Mundy, another @properties broker.

“Your housing dollar goes further in Bucktown, and you still get access to a beautiful city neighborhood with all of the daily conveniences,” Mundy said.

Vossoughi says new construction is selling very fast, especially in the condo market. Boutique condo buildings with six to eight units and elevator access are very popular and command a higher price per square foot than traditional walk-ups, he says.

“I sold my own personal residence last year in one week at full asking price and then got into a bidding war when I bought a new home on the 606 Trail,” he said. 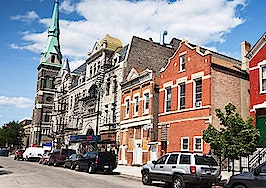 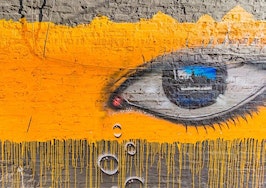 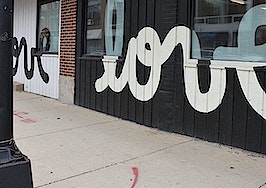 George Schultz: 'Find your hero in this business'