Lake Tahoe has far surpassed 2015 sales so far this year, according to market observers. Currently beating 2015 first half volume figures by 30 percent thanks to influx in Truckee and Incline Village, the luxurious destination is still seeing local pockets fluctuate in various categories.

Lake Tahoe has far surpassed 2015 sales so far this year, according to market observers. Currently beating 2015 first half volume figures by 30 percent thanks to influx in Truckee and Incline Village, the luxurious destination is still seeing local pockets fluctuate in various categories.

According to Sierra Sotheby’s, median sales price in Lake Tahoe increased 13 percent year-over-year, to $983,750. However, one major sale in the Incline Village area is credited with skewing some year-over-year numbers, though there are increases elsewhere not affected by the major sale.

That major sale in question was the purchase of a lakefront Incline Village estate to the tune of $25 million. This purchase has been the only one made in the area this year, thus providing the 920 percent boost to the median sale price. There were only two Incline Village homes sold during the same time (January through June) last year, leaving 2015’s median sale price of $2,475,000 deeply below the current.

The $25 million estate known as “Sierra Star” was originally listed for nearly $50 million and offers three houses on the property, as well as a subterranean 60-car garage with an airplane elevator. The homes were available as individual parcels, but it seems the estate sold as a singular unit.

Non-lakefront homes in Incline Village saw an increase in sales in 2016, the report says, beating out the 56 transactions in 2015 by seeing 72 homes sold. The median sale price of Incline Village was $983,500, according to the report.

Truckee, a town located northwest of Lake Tahoe but still included in the data area, saw an 8 percent annual change in median home price for single-family homes. According to Sierra Sotheby’s, median price for homes in Truckee rose to $516,000 out of a total 109 homes sold in the first six months of 2016.

During the first half of 2015, median price was $480,000, and the number of homes sold was 95. Although it’s only two percent, the rise in sale price versus list price from 97 percent to 99 percent speaks to the demand in the area for inventory.

Condos in Truckee tell a different story. Only 22 condos were moved in the first six months, Sierra Sotheby’s says, and the median price of those sold grew 20 percent to $445,000. Total volume for Truckee, including condos and single-family homes, totaled $73,091,226 — approximately $13 million more than January to June in 2015. 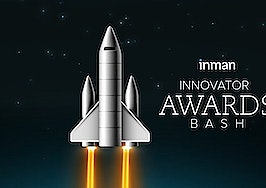 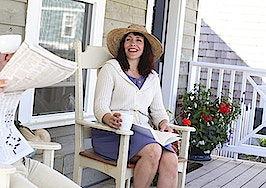 Where do US homeowners look for second homes? 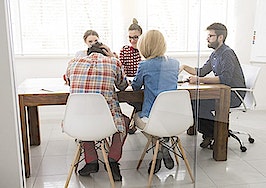 Alex Han: 'My team was the biggest impact on my career' 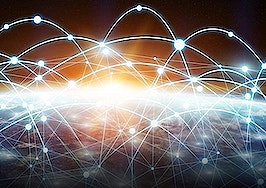 Inman Connect: 20 years old and still sticking it to the man