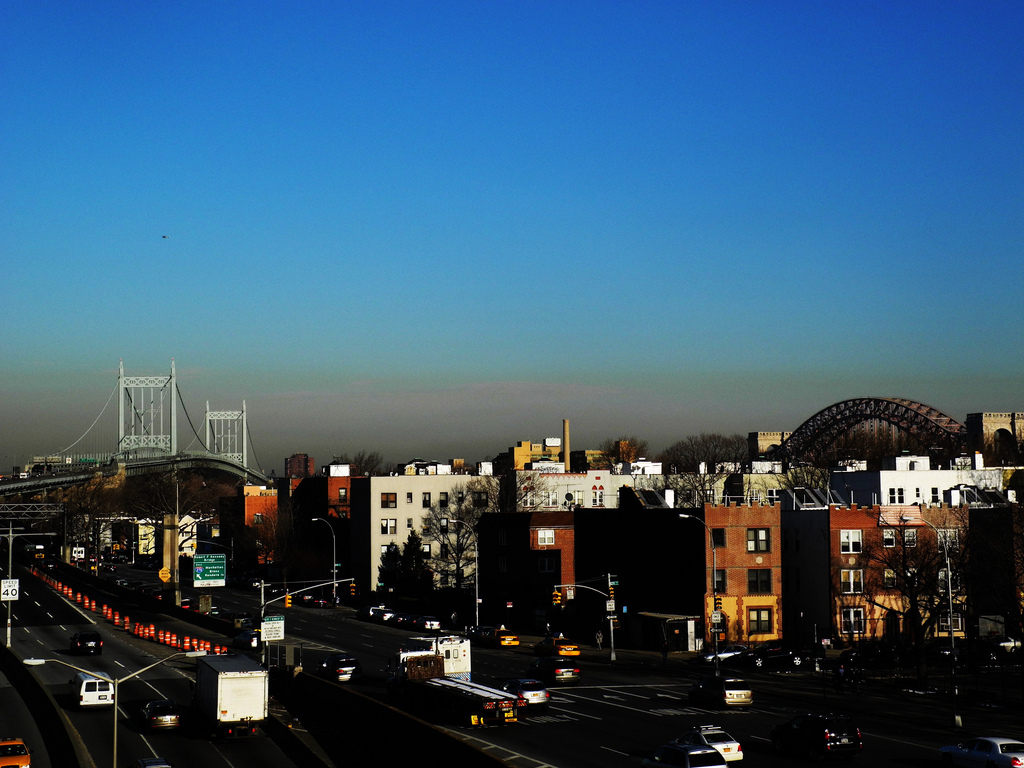 According to data from Modern Spaces NYC, a real estate group with offices scattered across New York City, 62 percent of apartment purchases in LIC in the second quarter of 2016 were for three-bedroom apartments, compared to a 46 percent share in the first quarter. This demand for space helped push the average price for condos up to $1,235,524, from $1,178,304 in the first quarter.

Benaim grew up in Queens, so he’s quite familiar with the area. When looking at LIC, a neighborhood he’s called home for the past ten years, he equates the area to that of a “small town feel in the big city.” The community has watched more amenities come to the neighborhood, including supermarkets, pharmacies and a good school district — all of which he says has helped propel internal growth.

In the past eight years, Benaim explained how there have been roughly 1,000 new units coming to market per year since the development boom, and that those would be absorbed quickly due to demand. There are now around 10,000 units under construction that will come to market late next year, he says.

An overview of LIC apartment sales.

LIC Rental prices taper off in the larger spaces

The average price per square foot for all condos in LIC was $1,113 in the second quarter, the report says, but that number boosts up to $1,241 when only considering three-bedroom units.

There has been a 15 percent increase since the first quarter in average price per square foot for closed sales in LIC.

Average price per square foot for condos in LIC over the past two years.

The underground 'for sale by owner' movement in NYC