Bicycling magazine recently released its 50 Best Bike Cities of 2016 list, noting the nation’s most progressive cities leading the way for safer and more accessible streets. The biennial list pulled data from the U.S. Census Bureau and and Department of Transportation for more than 100 cities, as well as help from People for Bikes, the Alliance for Biking & Walking and the League of American Bicyclists.

The list’s ranking was based on bike infrastructure, people per bike-share bike, bicycle facilities, bicycling-friendly businesses and more. 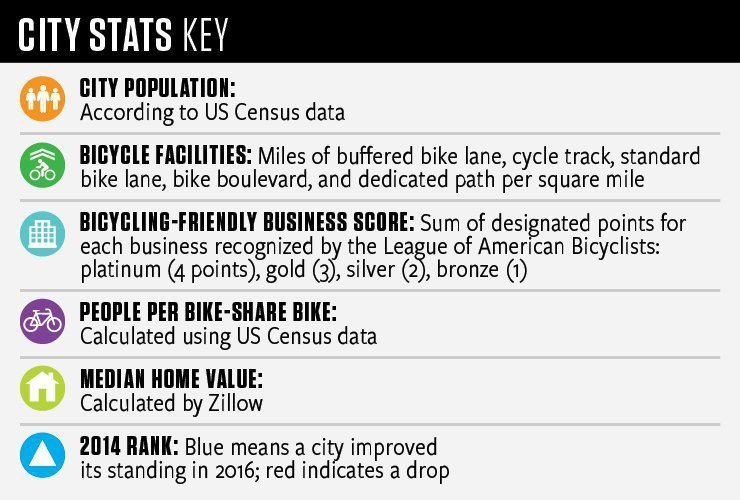 Ranking no. 1 is Chicago, where Mayor Rahm Emanuel took over reigns to build 100 miles of buffered and protected bike lanes throughout the city since his re-election. While the population of riders is much higher in the summer, the Windy City also has its fair share of brave souls taking to the streets on two wheels year-round.

Chicago named no. 1 best city for bicycling in the US

By spring 2017, when the construction of the Loop Link transit project and the expected network of downtown protected bike lanes are completed, Chicago will be the first major U.S. city to have such a robust alternative transportation route.

Chicago is also home to the Lakefront Trail, which spans the city’s entire shoreline of Lake Michigan and affords opportunities to connect to other trails that extend east to Indiana and north to Wisconsin. The 606 trail also opened last year for residents to the west, and officials recently announced the trail would extend eastward past the highway and Chicago River.

San Francisco came in second place after seeing new miles and cycling facilities over the last four years; between 2012 and 2014, the number of people commuting via bike in the city increased by 16 percent.

Last year, the City by the Bay installed 800 bike racks and one bike corral that is also a mural. Next year, a massive expansion is planned for the Bay Area Bike Share.

New York City ranked in the no. 4 spot after years of improved infrastructure and safety implementations. In 2013, mayor Bill de Blasio implemented the Vision Zero policies, reducing citywide speed limits to 25 mph and investing $100 million to redevelopment and installation of protected bike lanes on Queens Boulevard.

In 2016, all five boroughs will have new protected bike lanes and 50 more miles of bike lanes, including 15 miles with a form of protection. Between 2010 and 2014, ridership in NYC increased by a whopping 83 percent, according to the New York Department of Transportation.

Cyclists in Austin have seen several new routes in the city over the past two years, as well as the bike-ped bridge over the 800-plus ace Barton Creek Greenbelt that used to be a freeway. Beyond the major unveiling of projects like the iconic Boardwalk over the Colorado River and the 7-mile Walnut Creek Trail, Austin officials have been upgrading on-street bike paths, also.

Bicycling Magazine reports that more than 10 percent of Austin residents who live within 8 miles of downtown bike to work. Safer roads are still a priority in the city ,and a transportation bond that would allot $50 million to new trails and bike lanes will be on the November ballot.

Ranking no. 9, Washington D.C. has long been considered one of the best places to commute via bike. After the Capital Bikeshare project was implemented — which is expected to expand by 99 stations by 2018 — the city has attracted more cyclists to its roads.

The First Street bike lane that connects Union Station and the Metropolitan Branch Trail and others with concrete curbs are spearheading the way to safer riding.

The D.C. Department of Transportation is aiming to start bike safety practices early in life with a new public program that teaches kids how to balance, pedal and steer bikes. D.C. cyclists can also peddle through the 70-mile off-street path, the Anacostia Riverwalk Trail Extension, and the 11th Street and Frederick Douglas bridges.

Coming in at no. 24, Los Angeles is slated to see the groundbreaking of My Figueroa, a three-mile corridor this fall. Known as a car-dependent metro, the mayor’s “Green Streets” initiative is a shift in the transportation mindset that locals have grown to be accustomed to. Bike Metro, the city’s bike-share system, recently brought 65 stations to the city.

Miami made the list at no. 40. Although the city is home to a large population of cyclists, progress is slow and the streets aren’t considered the safest for its riders, according to the study. The city does have a bike-share system and two planned trails that could help be the foundation for a more robust bike route system in the future. 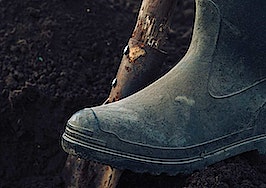 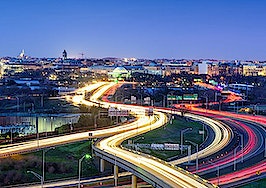