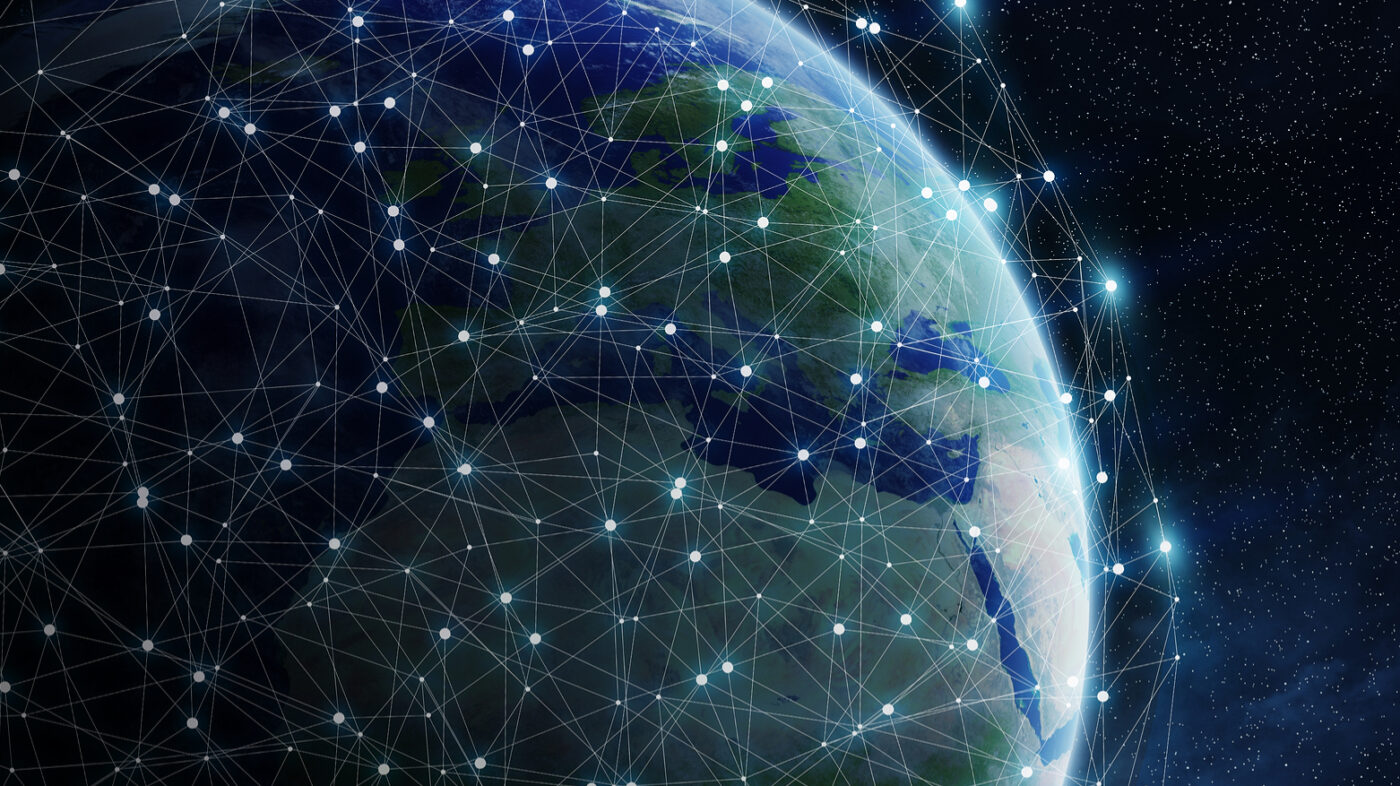 In a world where some brokerages‘ heads may have been turned by paid-for internet leads from portals, the agent-to-agent referral system still dominates agents’ lead generation and is the foundation of many top producers’ businesses, according to a new report from ReferralExchange and the Council of Residential Specialists (CRS), a National Association of Realtors affiliate.

“The Agent-to-Agent Referral Economy: A study of the power of referrals in real estate,” which was conducted and executed by brand and marketing agency, 1000watt, set out to explore every part of the referral process and found that a typical referral had a closing rate of around 50 percent for the majority of respondents. 1000watt interviewed 1,435 real estate agents via multiple-choice and open-ended questions in an online survey, then followed up with a few via phone.

Cold internet leads were not nearly as fruitful, said the authors.

“These leads amounted to names and email addresses of people who were at best passing by, a far cry from a personal recommendation from a friend at a cocktail party or a colleague at the water cooler.”

Relationships and human connections matter more than “the slot machine that is internet lead generation,” said the report.

Referrals convert to closed sales at least half the time, which makes them worth some time and eﬀort, said report authors.

And among the 1,435 agent respondents, nearly half of whom estimated they close 10-25 transactions per year and another 41 percent close 26-75 per year,

Respondents said the majority of inbound referrals resulted in a closed transaction.

Speaking to several agents directly, researchers were told they had the highest rate of success closing a transaction when the referral came from their own sphere of clients. The next-best referrals came from referral sources like their brokerages and corporate referral sites (such as ReferralExchange, the report’s sponsor).

“The greater the connection to the source, the more likely the referral is serious and will lead to a closed sale,” said the report.

Agents said that the vast majority of inbound referrals come from their sphere (40 percent) and other agents (37 percent).

Nearly 90 percent of the referrals that came from an agent’s sphere came from current and past clients, while another 10 percent came from friends and family. A further 22 percent of referrals came from sources including corporate referral sites and the agent’s own brokerage.

One agent interviewed for the research said she worked a deliberate, strategic referral system, and the bulk of her business came from it.

Outbound referrals and the risks

Outbound referrals make up a median of 12.5 percent of total transactions per agent per year. The majority of respondents (75 percent) said they made $10,000 or less annually by referring business to other agents.

The study found the vast majority of outgoing referrals in the “huge referral economy” are people within an agent’s immediate sphere. As agents must refer out when the purchase or sale falls outside their market, this creates a distinct need for agents to have trusted resources for outbound referrals, said the report.

Keeping your reputation safe when referring out

The primary concern of any top agent when referring out business is maintaining the reputation they’ve worked to establish with current and past clients.

Respondents were asked what challenges they found with outbound referrals; some said they found them difficult to track at times. In those cases, they might not know whether the client had received quality service or if the referral had resulted in a closed transaction.

The research found if the receiving agent didn’t provide the level of service the referring agent typically would, it could trickle back to the client, friend or family member who recommended them and aﬀect future business or the fruit of that particular referral source.

Nevertheless, when asked why they referred out, a number said it was part of their business model and part of the service.

One respondent explained: “I’m in pre-retirement phase, so I want referrals to be part of my income plan in the future.”

Another said they did it because there were “making sure my friend, family member or client gets a true professional, wherever they are.”

The fees agents receive from referrals vary, according to the study.

In the agent-to-agent economy, fees are usually negotiated with each transaction, depending on the relationship with the referral source and the nature of the transaction.

Three-quarters of agents surveyed said that they expected to receive 25 percent of the total commission for outbound referrals. Roughly one-fifth of the agents would accept a 20 percent referral fee, while a small group of respondents stated that their desired referral fee was closer to between 30 percent and 40 percent.

Those agents who expected a higher percentage than average tended to take into account the complexity of the transaction, the sales price of the home and the fee requirements of their brokerage.

Meanwhile, on the other side of the fence, the vast majority of respondents expected to pay some referral fee to the person or company who referred the client to them.

More than half the respondents preferred to pay a referral fee of about 25 percent, while over a third were willing to pay the referral agent or source 30 percent to 35 percent of the total commission.

The research found that just under half of the agents polled are making less than $5,000 per year on outbound referrals, and about the same number of agents make $5,000 to $15,000.

The report concluded that the referral business took some years for agents to build, and that newer agents should prioritize building their reputation first.

Looking back: A brief history of real estate team crackdowns