Can brokerages replace offices with Facebook? Ross Hair is betting on it. The founder of two real estate marketing training programs, Hair recently launched Boco Realty, a virtual brokerage that will use Facebook’s new business-communication platform, Workplace, as a substitute for a physical workspace.

Ross Hair is betting on it.

The founder of two real estate marketing training programs, Hair recently launched Boco Realty, a virtual brokerage that will use Facebook’s new business-communication platform, Workplace, as a substitute for a physical workspace. 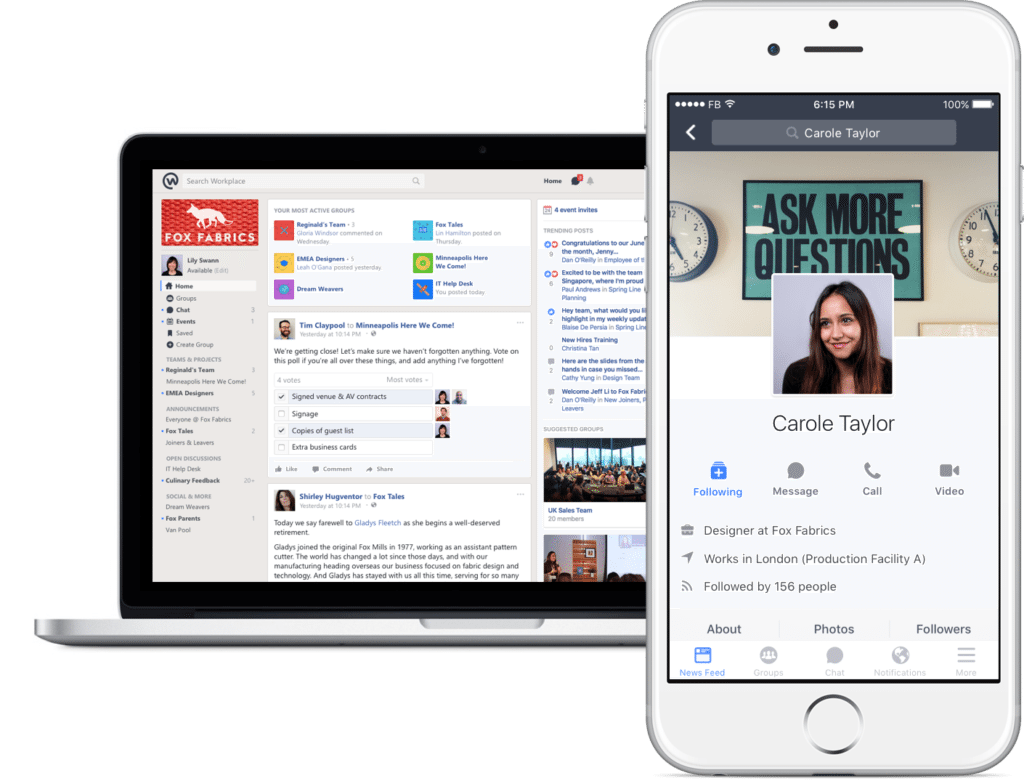 The company’s debut highlights the growing momentum of virtual-office brokerages. Hair left one of the pioneers of this business model, eXp Realty, to found Boco Realty.

Boco Realty will use savings on overhead to offer high commission splits and tech tools at a low cost — and can reinvest as much as 10 percent of the company’s gross commission income into supporting its agents, according to Hair.

“A traditional physical brokerage simply can’t afford to do this, and it’s the reason that most of them pay lip service to training, technology and marketing or lead support for their agents,” Hair claimed.

Workplace stands apart from competitors, such as Slack, Yammer and Yapmo, because most people already know how to use its interface, which is modeled on Facebook’s.

Users can do virtually everything they can on Facebook, such as friend, follow and message other users, join groups, post updates and make voice and video calls.

But Workplace is worth the cost —  $3 per agent, according to Hair — because it provides a walled garden inaccessible to the public, as well as management features that aren’t available to administrators of groups on Facebook, Hair says.

Brokers can create local and nationwide groups that focus on everything from lead generation to intra-company referrals, and unlike Facebook, they can organize batches of groups into categories. Users can also more easily dig up past posts than they can on Facebook, Hair said.

Boco Realty will serve up myriad business materials, like market report and listing presentation templates, for download in its groups.

But agents will only share client files, such as an income statement from a lender, through other channels, including data-storage provider Dropbox and SkySlope, a transaction-management platform.

Boco Realty agents will be able to sign up for different software at discounts negotiated by the brokerage. For around $50, they could get a toolkit that might include transaction-management systems Reesio or SkySlope, real estate website provider Kunversion and email-marketing service Mailchimp, among other software, according to hair.

The goal is to eventually feed agents most of their business, much like Redfin.

Boco Realty borrows heavily from the playbook of eXp Realty. Seeing eXp Realty’s success, Hair left his position as the brokerage’s Colorado managing broker to found a firm that he thought could improve on eXp’s model.

How? Mostly by simply substituting Workplace for eXp’s proprietary cloud-based virtual office — which he said agents can have a tough time learning how to navigate.

Like eXp Realty, Boco Realty will offer equity and ongoing revenue to agents for recruiting other agents. Revenue shared with an agent will depend on the performance of their recruits.

Skeptics of virtual brokerages worry that they don’t provide adequate oversight of agents and could further crowd an industry perceived by some to already suffer from a glut of inexperienced dilettantes.

“In fact, it’s easier to connect and communicate with anyone in the brokerage, as everyone is simply a click away from a message, chat or video call,” Hair said.

Boco Realty has launched in Colorado and is set to open offices in California, Florida, Texas and New York in the near future, according to Hair. The brokerage also has a “wait list” of brokers from 20 other states.

By leveraging his business network, acquired through several industry endeavors over the years, Hair expects about 200 hundred agents to sign on within three months.

That’s a lofty goal — but keep in mind that Real, another virtual brokerage that inspired Boco Realty, grew from 200 to 850 agents in the last year, according to Real CEO Tamir Poleg.

Editor’s note: This story has been updated to correct that Boco Realty has only launched in Colorado. It plans to open offices in four other states soon, but it’s not currently active in those states.

Does a brokerage really need a brick-and-mortar location? 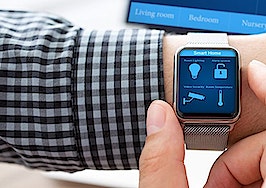 Can collaborative app Zenlist weaken the MLS grip on search? Tech Review
Back to top
Keep up-to-date on tools and tactics to impress your clients and outshine your competition with the 2022 virtual bundle.Register Now×
Agent Appreciation Sale: Inman Select for only $85.CLAIM OFFER×
Inmanpot
Log in
If you created your account with Google or Facebook
Don't have an account?
Create an Account
Forgot your password?
No Problem