The NerdWallet team says January and February are the prime months to purchase a home, thanks to lessened competition, lower home prices and higher mortgage rates looming ahead.

According to two years of realtor.com data that includes the 50 most populous metro areas, home prices in January and February are, on average, 8.45 percent lower than prices in July and August — two of the most popular homebuying months.

This trend is expected to hold true in 2017, but realtor.com chief economist Jonathan Smoke says the savings won’t be as large as seen in years before.

The fall 2016 housing market, which the National Association of Realtors dubbed the “autumn revival,” was especially strong, which means sellers didn’t feel the pressure to lower their sales prices in order to get their home off the market.

Despite this, Smoke still suggests homebuyers grab whatever savings they can get because spring home prices will likely increase more than normal.

According to NerdWallet, home sales in January are 47 percent lower than in June, which means less competition for buyers looking for the perfect home.

But there’s one caveat — buyers will still have to battle with low housing inventory, although the offset in competition helps.

“You basically face almost half of the competition with almost the same amount of inventory in the market,” Smoke says.

For the savvy buyer and agent, this can lead to savings through tactful negotiations with sellers. NerdWallet says the median home sold in January sold for $7,003 less than the listing price. Score!

Out of the three reasons to buy a home now, homebuyers are most likely concerned about higher mortgage rates, which are predicted to rise to nearly 5 percent.

“As we look toward spring and later in 2017, that’s another reason to buy in January and February,” said Smoke. “Because rates are expected to be about 50 basis points, or half a percent, more as the year goes on.” 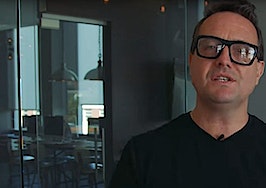 The most important thing homebuyers should consider 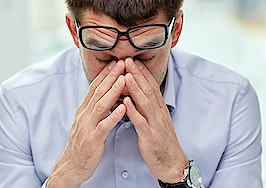 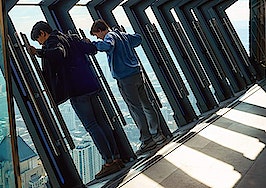 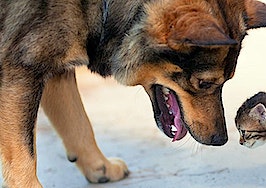