This article was originally posted on Janzen & Co.

In my experience, spanning over 20 years of working in the property investment industry, I have observed recurring problems in the process of handing over real estate assets to the next generation. The list of the top 5 mistakes identified are as follows:

It is a common phenomenon and understandable, too — the current generation feels in control and confident about what they are doing. It has always worked that way, has it not? In addition, there might be anxiety about their own future and about whether the next generation is fit for the job and many other considerations.

This regularly leads to a situation that the process is not even started or, even worse, not even planned for. Eventually, non-action will be replaced by facts. When that happens, it is not rare that problems start to show up quite quickly and harshly.

In some cases that I observed, it quickly became clear that the current generation had not been fit to manage the assets anymore and problems had been kept under cover or had not shown up until the handover “happened” by death or serious illness.

Due to similar considerations and anxieties that lead to delaying the process, it is a frequent situation that the current generation formally hands over asset control and management to the next generation but still keeps managing, meddling or interfering. In other words, they do not really transfer actual control and expect to still make the final decisions.

That, of course, leads to friction and frustration of the next generation and is counterproductive to the asset performance. Sometimes, valuable suppliers and service providers are lost in the process and it can take years for assets to recover from the damage caused by such and unclear situation.

Non-communication between the current and next generation is another big mistake. It may lead, for example, to the next generation planning their future without consideration for the management of the wealth they are to come into.

In such a situation, it remains potentially unclear whether the current generation’s and next generation’s expectations match or not and what that could mean in terms of consequences.

If the generations do not communicate, other stakeholders such as tenants, suppliers or banks can be affected as they will wonder what will happen once the current generation is no longer able or willing to manage the investments. Their reactions to the uncertainty can cause serious problems for the assets and their performance.

While having different expectations is not a mistake in the strict sense of the word, it is often a result of non-communication and can, if not managed properly, lead to serious friction. However, if openly communicated, differing expectations can normally be managed and catered to.

Sometimes, compromises can be reached by agreeing on a handover plan, preparing the outsourcing of management, and executing other mechanisms to accommodate the differing expectations.

The process and strategy for the handover can be important, too. Tax consequences and financing implications should be considered, and it can take quite some time to get a clear picture of those consequences and come up with a feasible plan to manage them.

Realizing the dangers presented by these top five mistakes is the first step to taking action against them. 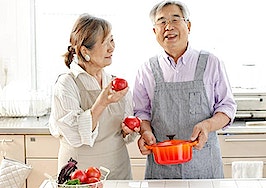 How to help seniors downsize 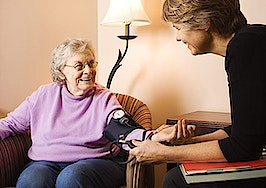 How to help adult children sell the family home 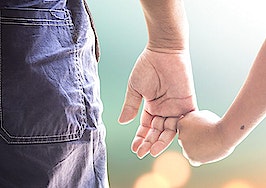