They say a picture is worth a thousand words. But what if you could hear the stories behind some of the most iconic photos in history firsthand?

Inman is proud to announce Platon, the world-renowned, award-winning photographer, will be taking the stage at Inman Connect San Francisco on Wednesday, August 9, for a keynote presentation.

A gifted communicator and storyteller, portrait photographer Platon will share his experience photographing an eclectic mix of world leaders, celebrities, men and women in the military, members of the civil rights movement and human rights champions.

During his talk, “Powerful Portraits: An Intimate Look at Humanity and Leadership,” he will answer the question: “Who is this person?”

He also shares the stories from his photo essays on the U.S. military, civil rights movement, his work with Human Rights Watch, which includes the leaders of the Egyptian revolution, his photo for TIME of Aung San Suu Kyi and, most recently, photographing Edward Snowden in Moscow for his exclusive interview with Wired.

Get ready to be inspired, mesmerized and wanting more.

This session will happen only once — at Inman Connect on Wednesday, August 9, 2017, in San Francisco. 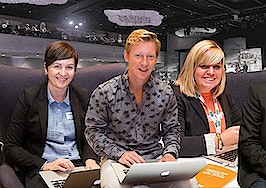 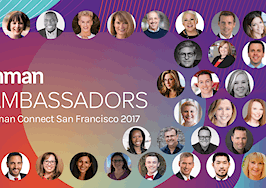 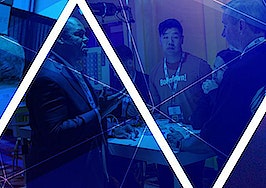 Calling all entrepreneurs and startup founders!