“Since joining Coldwell Banker more than a decade ago, David has pushed boundaries in the digital and marketing space to make Coldwell Banker the most influential real estate brand on social media,” said CEO Charlie Young of Marine’s accomplishments at the company since 2002.

“He has been the driving force behind many successful and award-winning campaigns and his strategic leadership has certainly made its mark on the Coldwell Banker network and consumers alike. We look forward to continued innovation and creativity under David’s leadership.”

In his time as VP of brand marketing, Marine was responsible for creating and developing award-winning advertising and marketing campaigns, crafting Coldwell Banker’s social media strategy and extending their reach, as well as leading the company’s trendsetting smart home program. 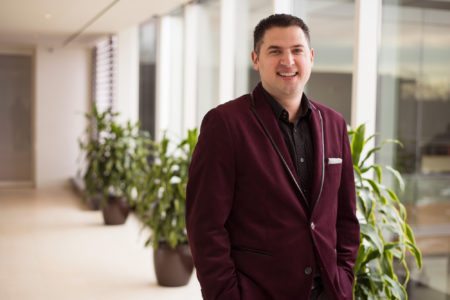 As SVP of marketing, Marine says he wants to double down on the strategies that have allowed Coldwell Banker to grow its business, increase its agent count and broaden consumer awareness of the brand.

In the short term, he’s focused on the new “Storytelling” campaign that will highlight the core tech products Coldwell Banker has to offer — the CBx tool, the CB Zap platform, and the continuing smart home initiative.

Overall, Marine says he’s excited to take on this new role — something he says is a dream 12 years in the making.

“Charlie was meeting with each person in marketing to get an understanding of what they did, what they liked, etc.,” he says. “So, I had a one-on-one meeting with him and I sat down and he said: ‘Where do you see yourself in 10 years?’ I said: ‘I want your job.’

“So, it’s really special that last week, Charlie as the CEO was now able to offer me this position that he once held 12-13 years ago that I told him that I wanted to have.”

Coldwell Banker is one of the largest brands under Realogy, where a focus on agent recruiting and new leadership across its various franchisors form the makings of a seemingly aggressive regrouping strategy.

In July last year, Coldwell Banker CEO Budge Huskey retired, and Charlie Young, who had been CEO at ERA, took Huskey’s spot as the head of Coldwell Banker. 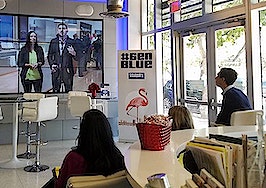 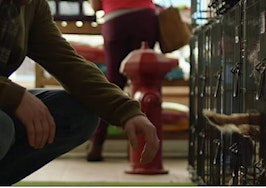