“We appreciate the numerous ways in which Sean helped advance our great brand and wish him well in his future endeavors,” said Charlie Young, President and CEO for Coldwell Banker Real Estate since July, in a written statement. 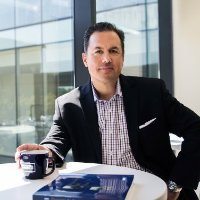 During his time there, Blankenship oversaw all aspects of the brand’s consumer marketing efforts, including advertising, online initiatives, market research, public relations, internal communications and broker engagement activities, and is most notably credited with the creation of CBx, the company’s award-winning listing application.

“It was a privilege to play a critical role in the rich history and future of Coldwell Banker,” said Blankenship of his departure. “I am proud of the work the marketing team accomplished.”

Coldwell Banker is one of Realogy Franchise Group‘s (RFG) largest brands. A series of executive-level shifts at RFG’s real estate franchisors indicate that the company is undergoing a seemingly aggressive regrouping strategy.

There’s no word on where Blankenship will go next. 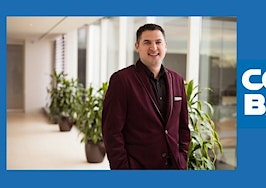 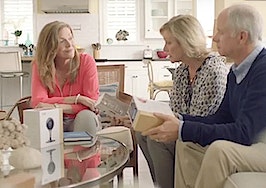