It’s been a little over a year since direct mail marketing tech firm QuantumDigital rolled out its Facebook ad automation service, TriggerMarketing Social, which integrates with MLS data.

With the use of geo-targeting, the social media add-on distributes auto-generated ads to mobile users within close proximity to the listing. Agents have the option to launch a campaign as listings enter or leave the market, and they receive the email and phone number of every consumer who clicks on an ad. 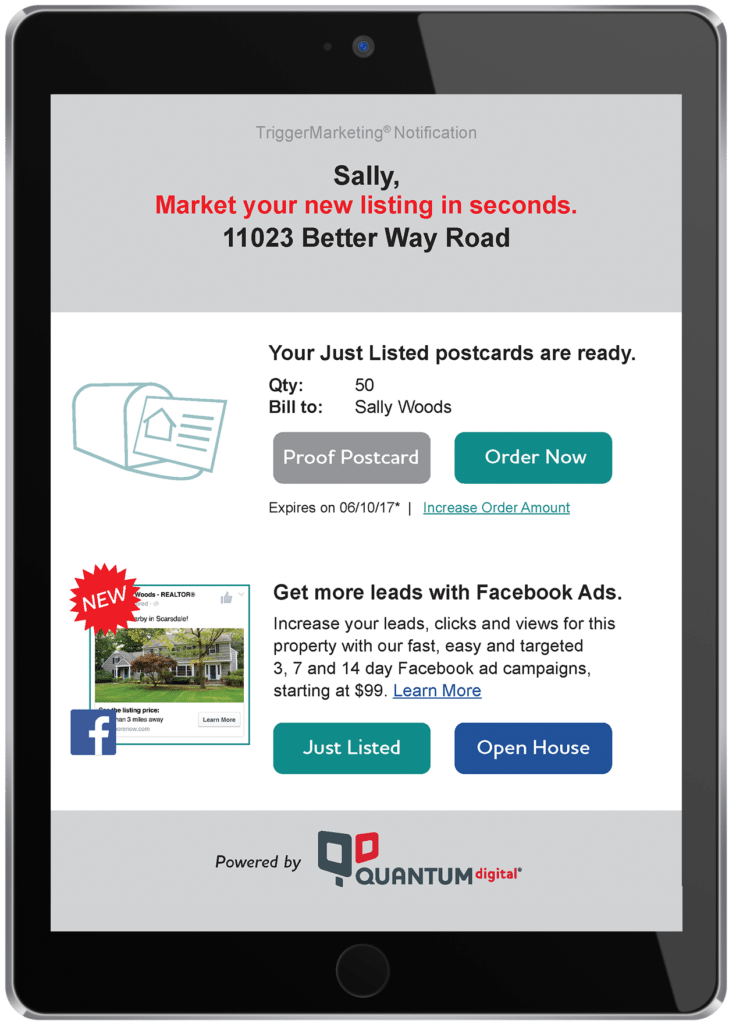 Since its debut in the summer of 2016, TriggerMarketing Social has generated for agents:

The upgrade to TriggerMarketing Social gives real estate agents the ability to disseminate a swift geo-targeted Open House Facebook ad campaign without having to log into the social media giant at all.

TriggerMarketing prompts real estate agents to circulate an Open House Facebook ad campaign with automatically generated MLS-driven ads. Agents can easily launch their campaign in seconds from their email, and ads are displayed only to those identified and qualified by advanced geo-targeting, which ensures all contacted mobile users are located near the listing.

Prospects will click on the Facebook ad, which signals TriggerMarketing Social to send the lead’s email and phone number in real-time to the corresponding agent. The automation tool offers three, seven and 14-day campaigns that can generate up to an average of 20 to 28 leads and 3,900 views of their open house announcements, according to the company. 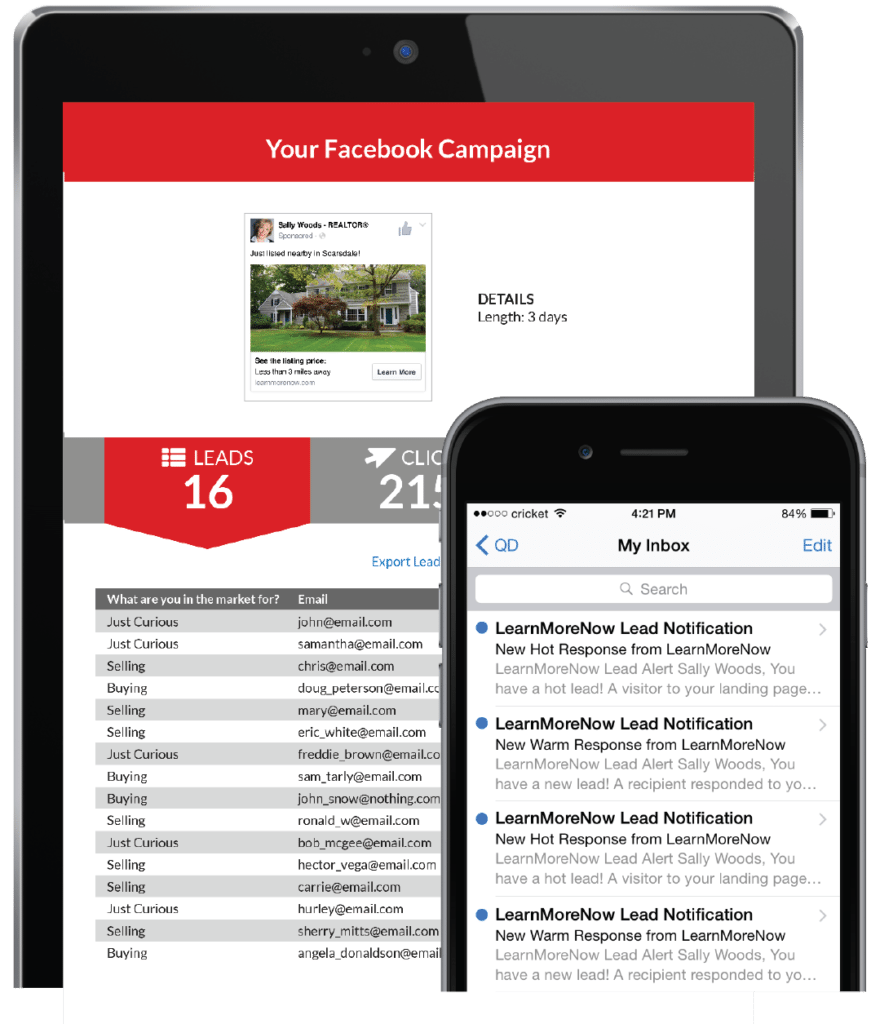 “Adding the automated Open House Facebook ad feature to QuantumDigital’s existing suite of products was the result of requests from real estate customers seeking additional ways to simplify the marketing process and to accommodate their need for mobile-friendly tools,” said the company in a press release. 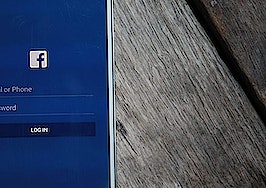 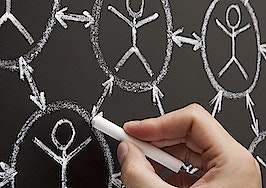 With best of Pinterest, Zillow and LinkedIn, is IdealEstate the new way to network? 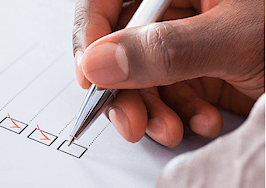 What should new real estate agents focus on right off the bat?