“It just blew the heck up,” Diana Power said over the phone with a Texas twang.

She was referring to her eight-day-old Richmond, Texas, $1.275 million listing that took the internet by storm thanks to shocking listing photos. Throughout the images, mannequins calmly wait on a drink in the kitchen, sit in front of the bed and gleefully play on a reading room ceiling. 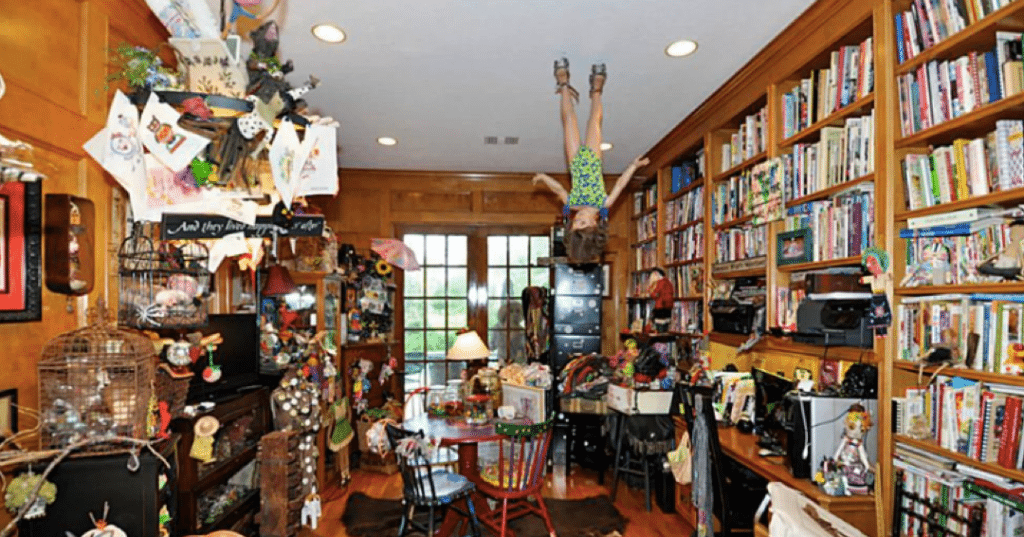 Power says she was fully aware of how the home’s unique decor and sheer amount of items could garner visceral reactions from viewers and potential buyers, and given the attention has been more overwhelming than she even imagined, she wants to provide some backstory regarding the home’s current owner and the photos.

“My client is an artist, and she has a jewelry line that is worn by really famous people and she also has a clothing line, and she does all forms of art,” she said. “She’s just an artist and everything about her home is absolutely art.”

Also, Power says she knows everyone is curious about the number of mannequins in the home.

“The mannequins, as I’m sure everybody wants to know, probably manifested themselves from the clothing line and she just really liked them and she dresses them up and changes their clothes,” she said. 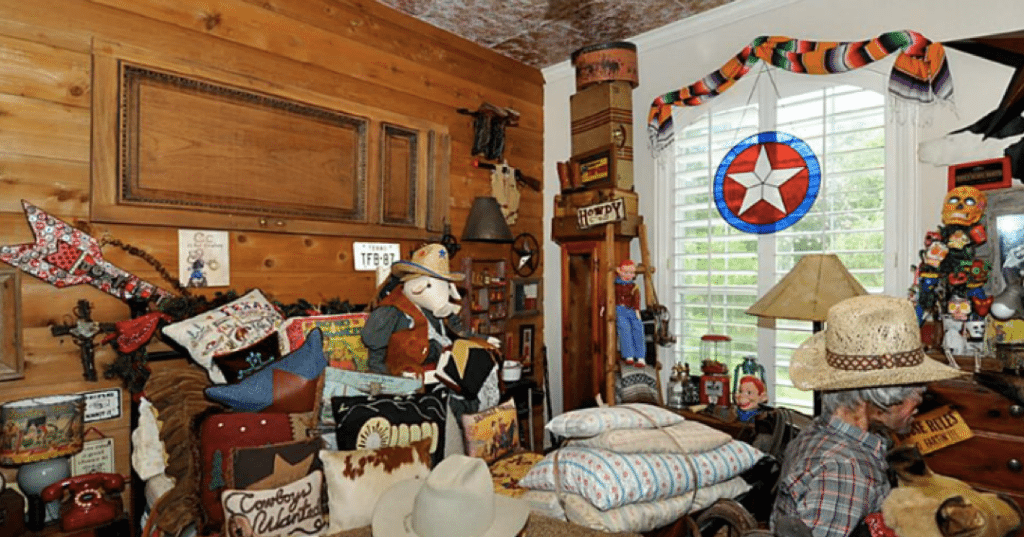 Power said she hasn’t had to do much marketing on the home (outside of what she usually does) because it’s gone viral with 2.1 million hits on the listing site in two days.

Keeping up with Facebook posts regarding the house is nearly impossible now on account of increased foot traffic at the country estate. She simply doesn’t have the time anymore.

“Her house … it’s just like the paparazzi outside,” Power said.

Curious passersby have been visiting the home and taking pictures and videos, which isn’t making the neighbors too happy since there’s only one way in and one way out of the quaint neighborhood, Power explained.

While most agents would be “over the moon” in this situation, Power is quietly waiting for the hype to die down so she can put her full focus on what’s important — selling the home. Power’s focus on getting the deal done is apparent in the listing photo captions, which address the home’s bones and attractive features rather than the noise distracting from it. 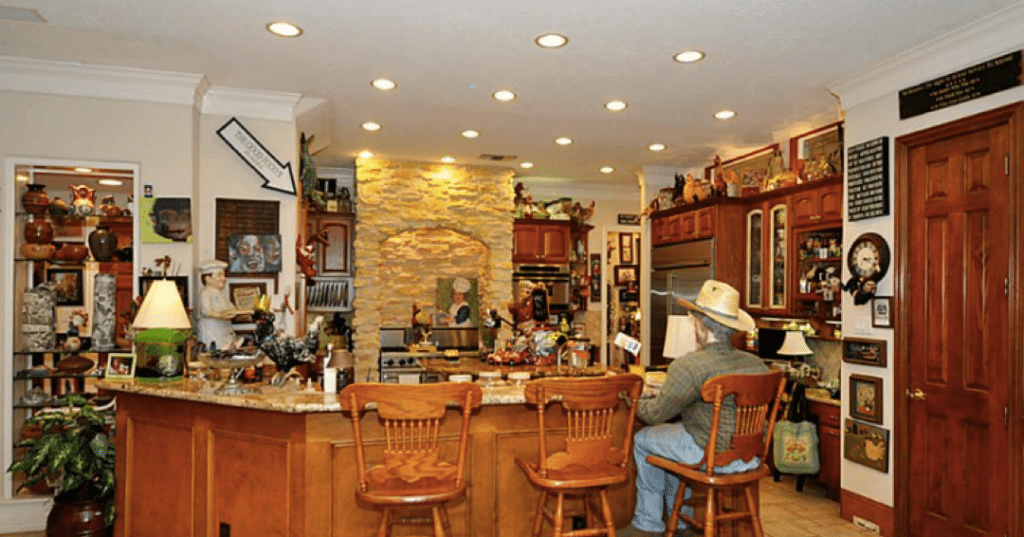 Power said she fights the impulse to respond with biting comments of her own, but she wants people to know she’s a serious Realtor who is working to accommodate her seller’s needs.

When it’s all said and done, Power says she hopes that potential buyers will be able to see pass the knick-knacks and focus on the property’s true beauty.

“It’s a custom home, and it’s one of those ones where the owner spared no expense,” she said. 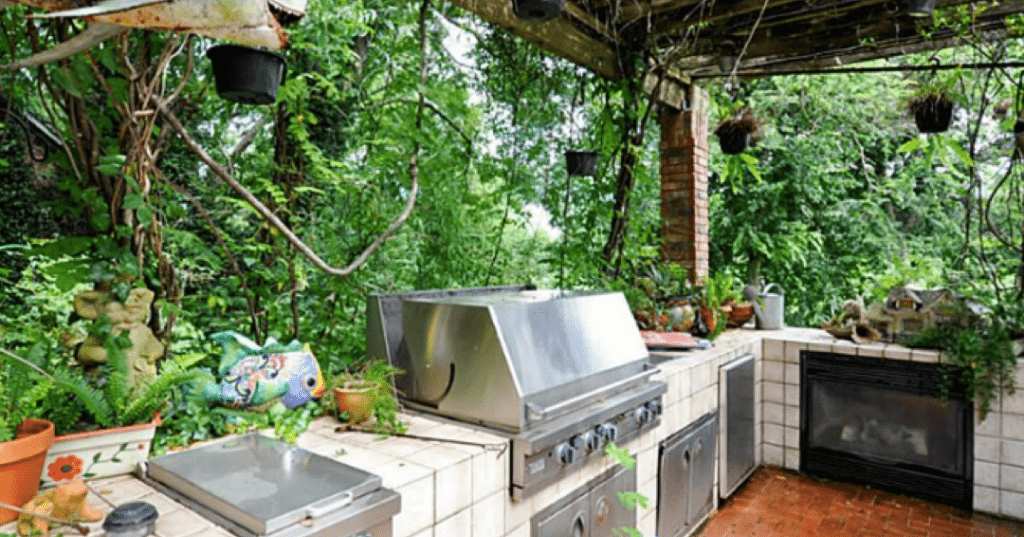 For other agents who may find themselves with a mega popular listing, she offers one piece of advice: “Don’t get lost in the hype. Just remember that you’re selling a house.” 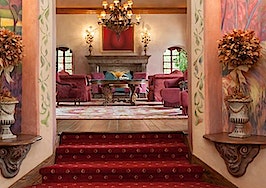 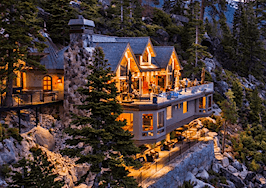 Could you market this $75M ultra-luxury listing? 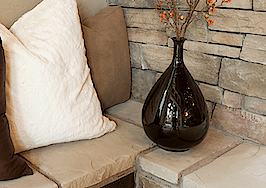 NAR report shows staging gets homes off the market