by Caroline Feeney AND Craig C. Rowe
Share this article
You successfully shared the article.
Close

“Automabots is one of the first companies to deliver artificial intelligence technology to real estate agents via chatbots, SMS, and Facebook Messenger,” BKCO said in a statement. “It is an exciting new tool that helps real estate professionals automatically engage with consumers using big data and natural language processing.”

Automabots chatbots communicate with leads via Facebook Messenger to handle lead cultivation and qualification on behalf of agents. Bots can also be deployed on agents’ websites and Twitter accounts. 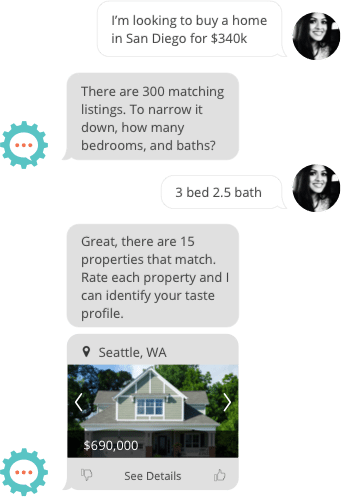 “Automabots has developed the most intuitive, intelligent, and advanced real estate chatbots that engage, nurture, and convert visitors into clients,” Kinney said in a statement. “By adding this to our suite of tools available on the Brivity Platform, our customers have a massive competitive advantage.”

Brivity is a customer relationship and transaction management system also under the BKCO umbrella.

Automabots developer and CEO Grant Gould told Inman earlier that “someone who is a lot bigger and more powerful than me in the industry has taken a strong interest in my bot stuff.” 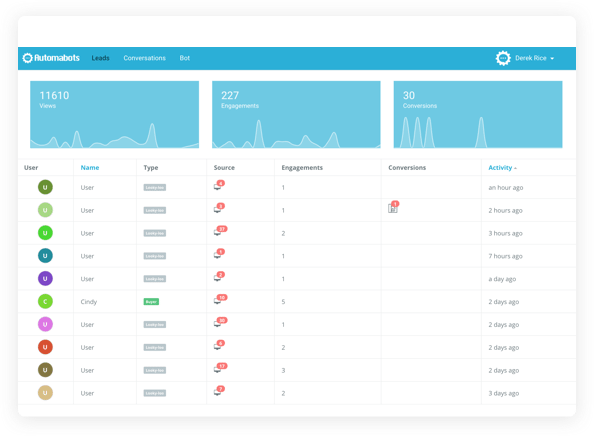 “I’m thrilled with the opportunity to be a part of this vision and to continue developing the bot technology with Ben and all the other great minds in his tech companies,” said Gould. “The passion BKCO has for helping and protecting the real estate agent and brokers no matter where they live or what firm they associate with is unheard of in the real estate tech industry and it’s that loyalty and commitment to agents first that is taking real estate tech to a whole new level.”

“I fully plan on making good on it; I have close to 30 years in the business and my track record is perfect. I don’t take that lightly,” he said. Gould also told Inman that he was expecting to close new business before the July Fourth holiday but the prospects — now revealed as BKCO — decided to delay the purchase. 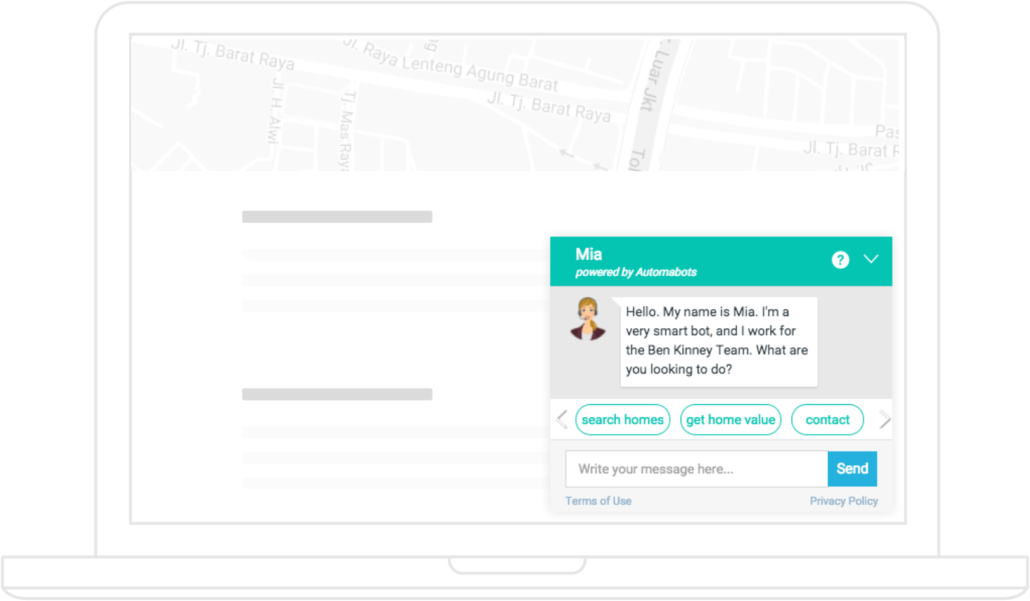 “I ran out of money awhile ago, and I’ve been personally supporting it,” Gould previously said.

The deal adds to Kinney’s portfolio, which in addition to Brivity includes:

Automabots was named a 2017 Inman Innovator.

Automabots warms up buyer and seller leads 'til they're hot

Where does the real estate industry stand on bots heading into 2017?

Ben Kinney buys Blueroof360, his 5th real estate tech company
Back to top
Only 3 days left to register for Inman Connect Las Vegas before prices go up! Don't miss the premier event for real estate pros.Register Now ×
Limited Time Offer: Get 1 year of Inman Select for $199SUBSCRIBE×
Inmanpot
Log in
If you created your account with Google or Facebook
Don't have an account?
Create an Account
Forgot your password?
No Problem