Sometimes adding one plus one equals more than two — a lot more. Chicago-based independent brokerage @properties, founded in 2000, is a success story by multiple measures. But that doesn’t mean that its co-founder, Thaddeus Wong, believes the firm has to do everything for itself.

SAN FRANCISCO — Sometimes adding one plus one equals more than two — a lot more.

Chicago-based independent brokerage @properties, founded in 2000, is a success story by multiple measures, not least by its 2,300 agents and $8 billion in sales volume last year. But that doesn’t mean that its co-founder, Thaddeus Wong, believes the firm has to do everything for itself. 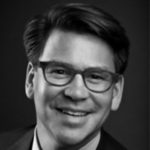 “We were always trying to figure out how we can align with technology partners who are doing a lot more than our capacity can provide,” Wong said, speaking on a “Customizing Your Technology by Leveraging Partners” panel at Inman Connect San Francisco’s Indie Broker Summit today.

In that spirit, @properties partnered with real estate digital advertising company Adwerx earlier this year. The two firms created an API (application programming interface) that allows @properties to feed Adwerx all of its real estate listings.

From there, Adwerx creates automated digital listing ads for each property and distributes those ads to Facebook and hundreds of other websites. The ads target potential buyers by geography and online behavior and follow them as they surf the web. Sellers receive reports detailing how many impressions their listing has gotten and showing where on the web their listing is being advertised.

“It ended up solving a big problem for us of how to understand digital distribution better,” Wong said.

And the agent does nothing to make this happen, except for one thing. @properties pays for the first week of automated listing ads. After that, agents have to decide whether to keep paying for the product. 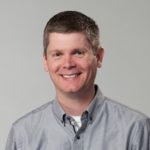 “Automation in advertising and automation in general can really make things easier, make things better while we all sleep,” Adwerx CEO Jed Carlson, also on the panel, said.

Panel moderator Brian Boero of 1000watt admired the cleverness of the idea.

“There is a bit of evil genius there. The seller sees their own home all over the internet. It’s pretty slick. And nobody does anything,” he said.

Carlson agreed the idea was “brilliant” and said Adwerx saw an opportunity to create a product for all brokers out of it.

“Most technology has a very low adoption rate, but when you do something that’s fully automated, everyone participates and benefits,” he added. 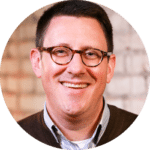 And the technology creates “a circle of happiness” between the broker, agent and seller, according to Boero.

Agents pay to promote @properties, making the brokerage happy; brokers get the ball rolling and let agents show off to sellers with little expended effort; and sellers get hard data showing how their property is being marketed.

“The point is to reaffirm that the seller made a good quality decision,” Wong said.

Even if a competing broker were to tell sellers that these digital ads weren’t actually selling their home, the seller doesn’t feel that way, he added. 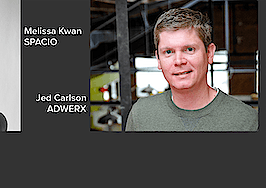 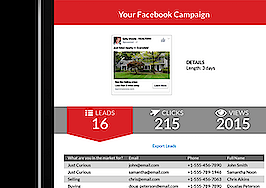 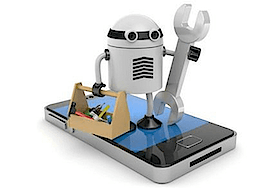 Need marketing help? Let RAIA do the work for you