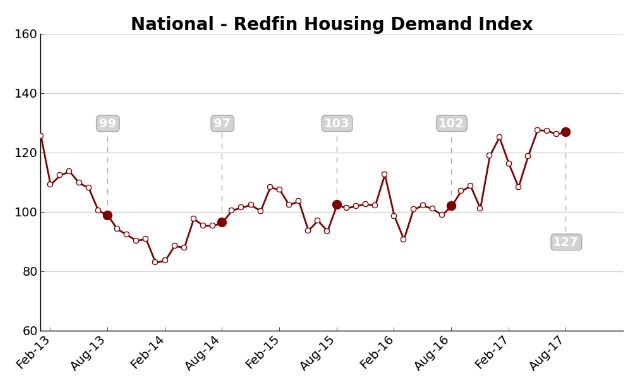 “Denver usually sees a drop in homebuyer demand in August, but this year was slower than we’ve seen in recent years,” said Redfin Denver agent Martin Mata. “Homebuyer fatigue has set in and buyers are frustrated because they’re priced out of homes they could afford a couple years ago. We’ve actually had other agents tell us that their clients will back out if there are multiple offers on a listing because people are so fed up with bidding wars.” 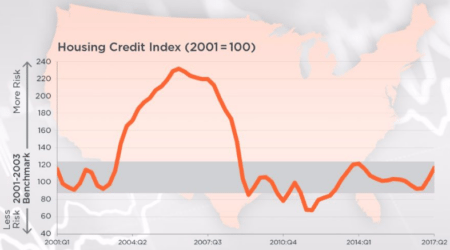 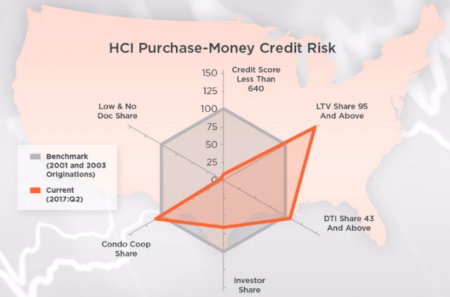 Corelogic Chief Economist Frank Nothaft said, “Mortgage risk for new originations increased modestly in the second quarter of 2017, but much of this rise was due to a small shift in the mix of loan types to more investor and condominium loans, which have slightly higher risk attributes. Despite the somewhat higher risk of new origination loans, purchase mortgage underwriting remains relatively clean with an average credit score of 745 and low delinquency risk.” 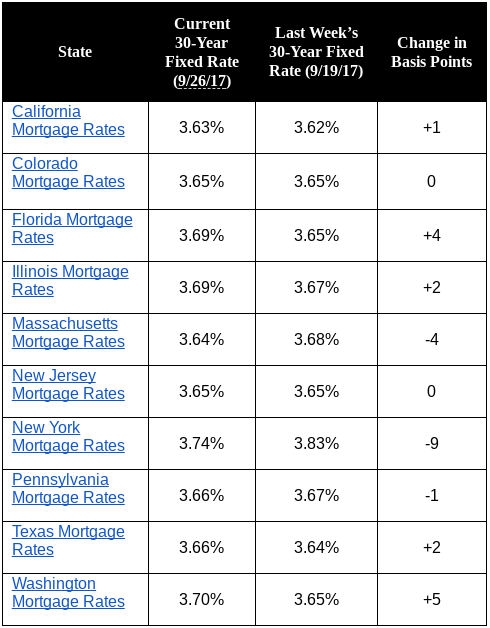 “Mortgage rates rose last week after the Federal Reserve announced plans to end the remnants of its recession-era policies and released a stronger-than-anticipated forecast for the U.S. economy over the next year, but fell back early this week on geopolitical news surrounding North Korea,” said Erin Lantz, vice president of mortgages at Zillow. “Geopolitical news is likely to continue driving financial markets this week, and rates could rise slightly if North Korea fears ease. Financial markets are also likely to pay attention to a speech by Fed Chair Janet Yellen today and inflation and income data due Friday.” 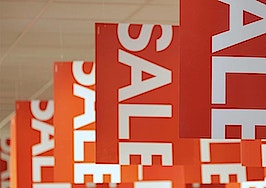 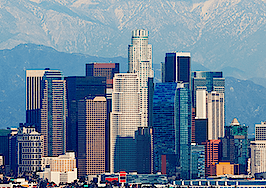 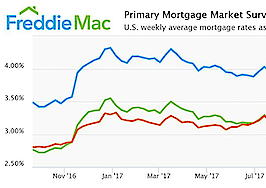 Bottom of the barrel mortgage rates inch higher this week