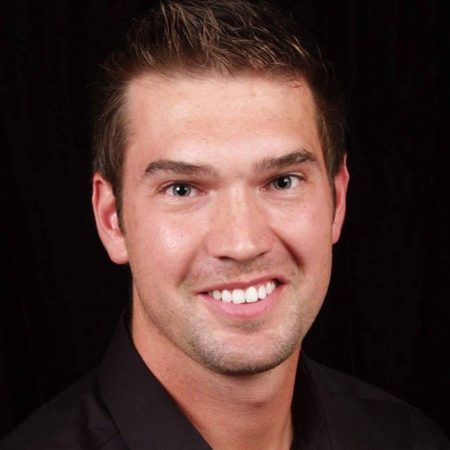 Andrew Gudmunson, a beloved young real estate agent with local Century 21 Action Realtors of Minot, North Dakata, is recovering from surgery in critical but stable condition after being shot and wounded by a gunman who opened fire at a Las Vegas concert Sunday night.

The former University of North Dakota baseball and football player was attending the music festival with his girlfriend and another couple when a gunman started shooting from the 32nd floor of the Mandalay Bay hotel, according to reports. With hundreds wounded and at least 58 dead, the shooting is one of the deadliest in U.S. history.

“Like hundreds of other families, we woke up this morning to the news that a valued member of the Century 21 family was shot and wounded last night,” the head Century 21 office said in a statement to Inman. “We did learn from our local affiliate that he did ‘open his eyes’ earlier today, and that he has been upgraded to stable condition.” It is believed that Gudmunson was shot in the stomach, and that more surgeries are ahead.

Dorothy Martwick, broker-owner of Gudmunson’s office, Century 21 Action Realtors, was confident in her agent’s recovery, noting that “he’s young and strong with a positive attitude, and he’s still very active.” Gudmunson, around 30 years old, has been an agent for the past five years. 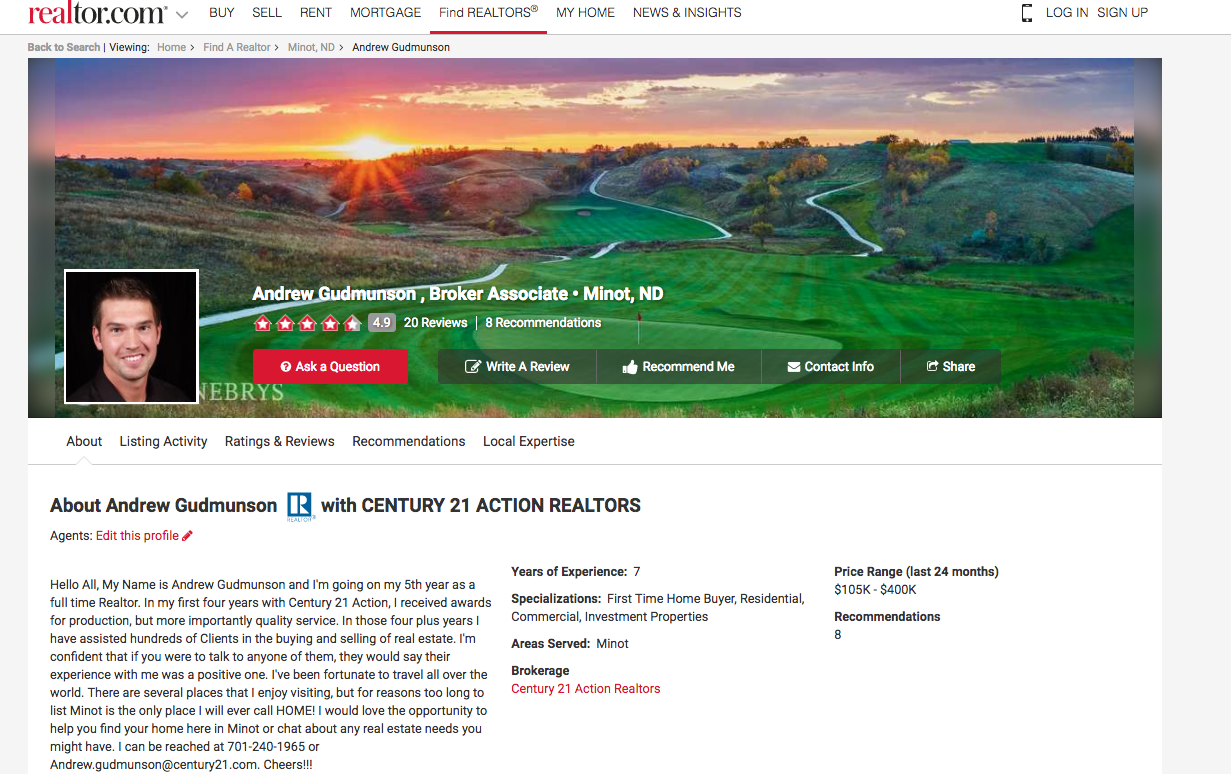 “He has very good communication skills, he is very personable,” said Martwick, who is handling around 15 listings and pending deals this week on the agent’s behalf, a testament to his popularity among clients. “Everyone likes him.”

Thoughts to all the victims and family members in Vegas, including one of our own. #goodystrong

Gudmunson’s family is very close knit and is rallying around him right now, according to Greg Aasmundstad, a top veteran producer at the firm, who’s worked with Gudmunson and knows his father well.

This just does not feel real, thanking God he is okay. Please pray for my cousin he will need it through his recovery #goodystrong pic.twitter.com/66gRKBUs0c

The young agent also has “hundreds of friends” and is very active in his city with local service organizations and the local country club.

“We are just encouraging everybody to send their thoughts and prayers to the victims,” added Lisa Olson, Century 21 Action Realtors’ office manager.

Friends and family of Gudmunson’s have taken to social media posting the hashtag #GoodyStrong. 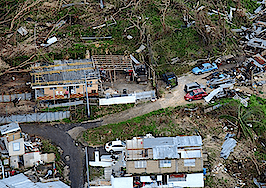 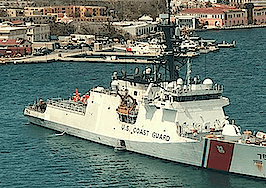 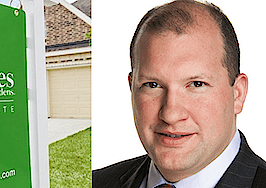