Augmented reality can be fun, flashy and, as it pushes its way into the mainstream, also useful as hell.

Augmented reality can be fun, flashy and, as it pushes its way into the mainstream, also useful as hell.

PLNAR, a new free app available exclusively on Apple iOS 11, falls mainly into the latter category by capturing room measurements without the need for measuring tapes and mental math. It’s not alone in the space (Magicplan, a floor plan app that’s been around for several years, offers something quite similar, and Matterport rolled out the ability to generate schematic black-and-white floor plans from its 3-D models in 2016). 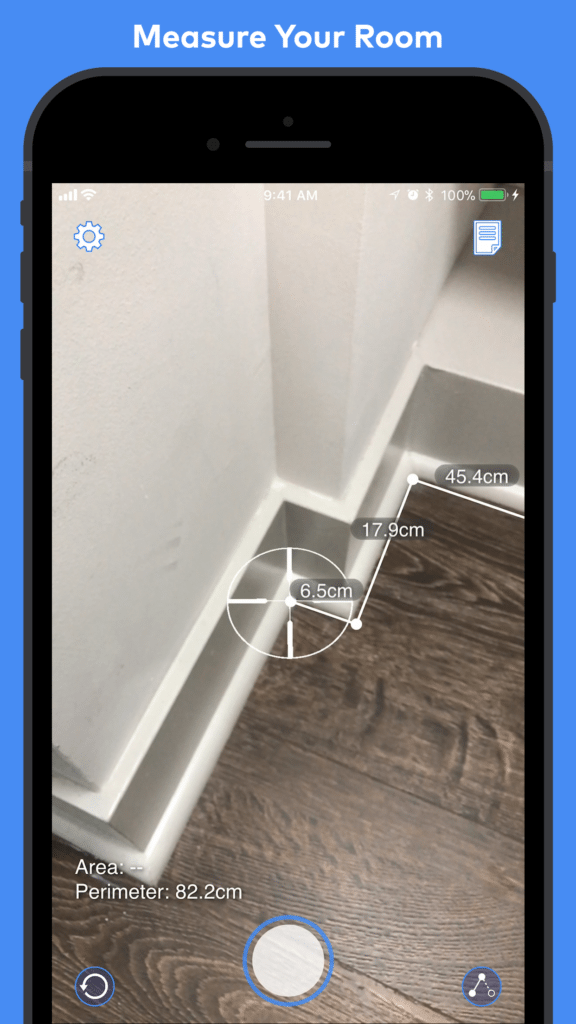 In terms of user experience, PLNAR makes app navigation relatively simple. The user opens the app and allows the camera to detect the floor before tracing the walls, floors, or windows once the target has been established. The app generates a digital report that includes dimensioning calculations, visuals and material details.

According to Smart Picture Technologies CEO Andy Greff, the data is stored in the cloud and can be sent to multiple listing services (MLSs) for later access by real estate professionals. 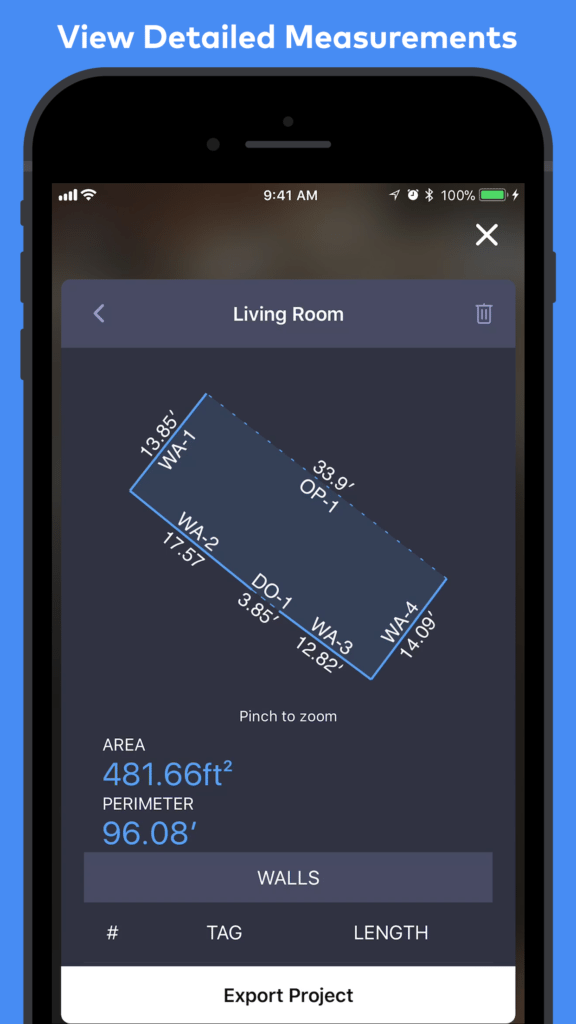 Similar to Magicplan, PLNAR offers summarized measurements. This is beneficial when planning renovations or rehab, when you’d want to know the precise measurements of your kitchen floor to determine materials needed, for example. 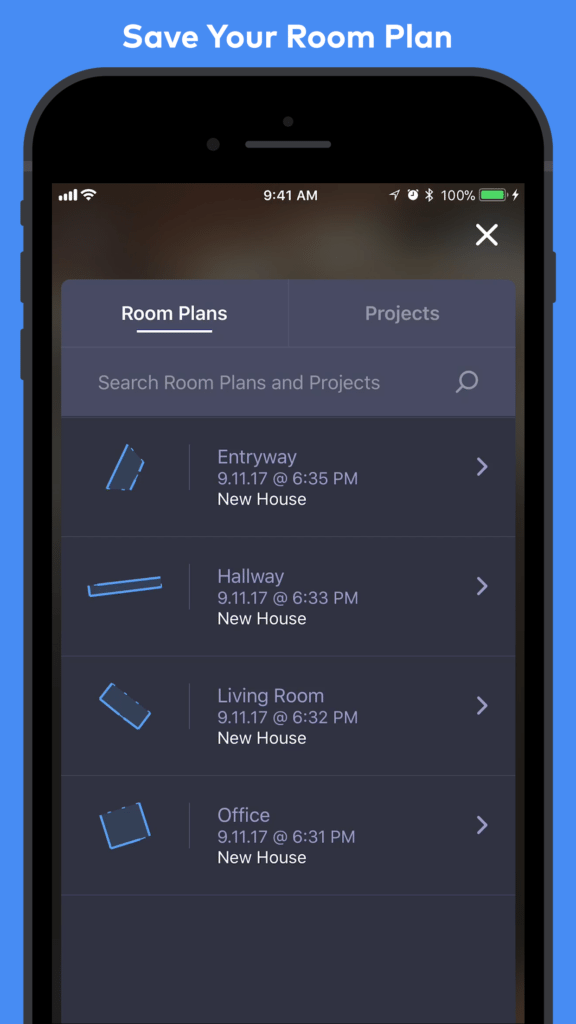 What’s the cost of using a free measurement tool if time is what is gained?

Data. And there’s a lot of it up for grabs. 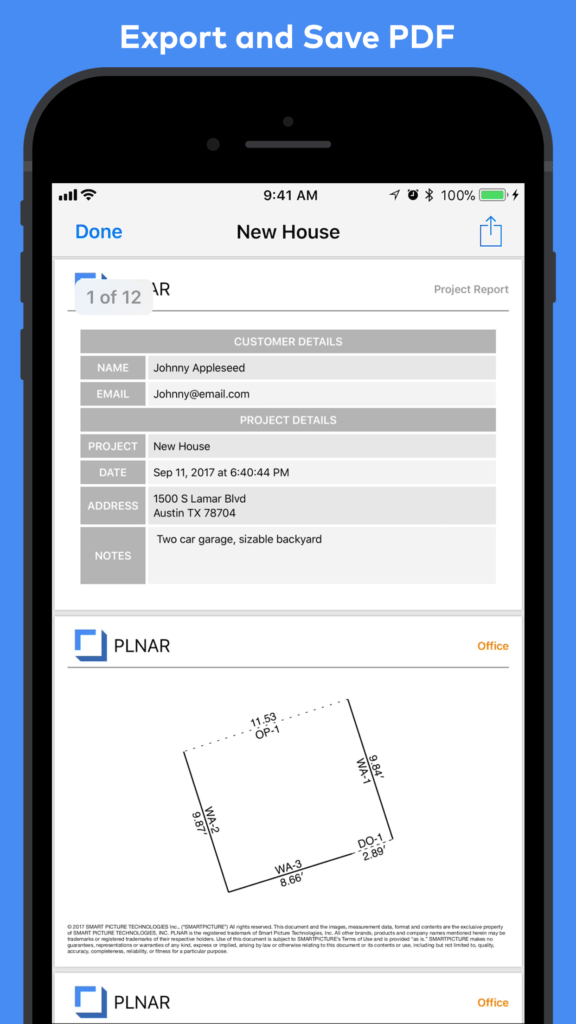 Smart Picture Technologies captures several key data points when you use the app, including the address and GPS coordinates of your location. In addition to grabbing pictures of the room, it also snags your project details, like room coordinates, measurements and features such as doors, windows and cabinets. 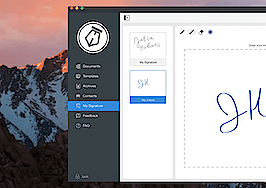 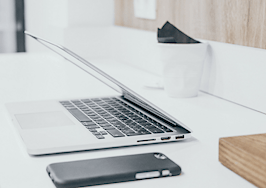 10 productivity hacks that changed my life (and real estate business) 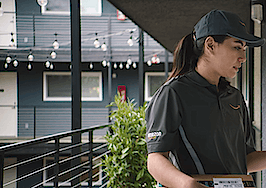