Moratorium on the construction of this unconventional architectural style has been passed by a committee and now awaits approval from the full City Council.

If “slot homes” were properties filled with rows of gambling machines, they’d probably be a lot more popular.

In reality, these multi-building developments with a unique (some would say ugly) configuration designed to pack more livable units into precious urban space have stirred up quite the controversy in the fast-growing city of Denver. So much so that there actually exists a “Slot Home Task Force” that has voted unanimously to stop accepting design applications of these homes in the city starting as early as March 14, as proposed by two council members, according to local news site the Denverite. There’s already a set of rules expected to become law in May that will stop the construction of new slot homes, but that just isn’t soon enough for some.

As of Tuesday the city’s Land Use, Transportation and Committee had passed the moratorium, and now the proposal awaits approval from the full City Council, ABC affiliate the Denver Channel reported Tuesday. 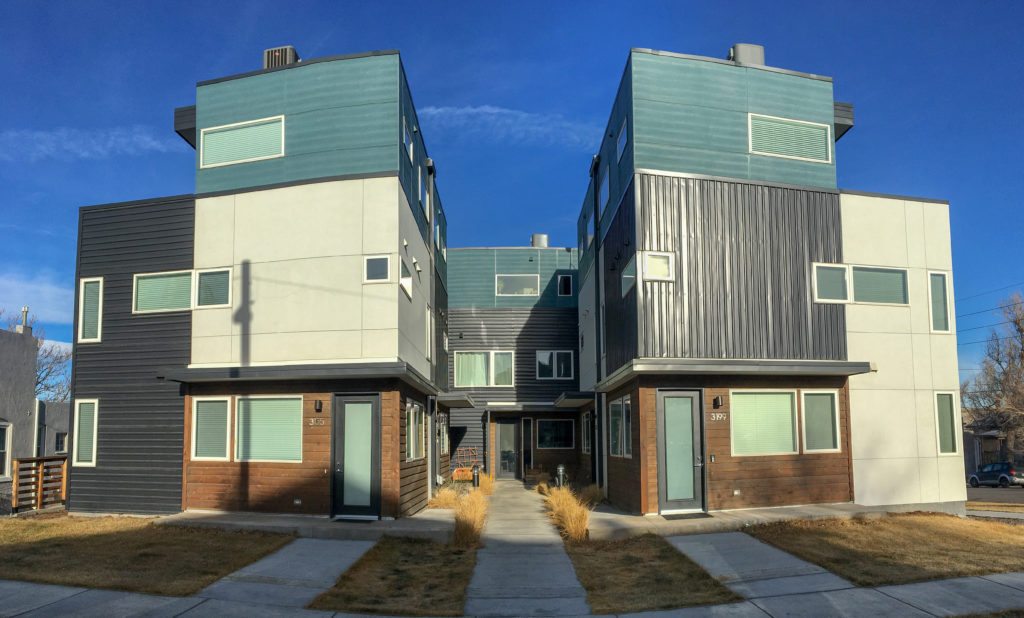 What exactly is a slot home? As described by the city of Denver, the term refers to “a multi-unit residential structure consisting of attached dwelling units arranged side-by-side and primarily perpendicular to the street. Most dwelling units have an individual, direct entrance to the exterior facing a side lot line or center pedestrian court. Individual vehicular garages are generally located beneath each unit.” The design is a developers dream in that it allows for more units per building without drumming up legal concerns.

So what’s the problem? Well, some aren’t happy with the look of them — instead of facing the street, the structures face inward, meaning neighbors’ window views would in many cases be a slab of wall. Critics also say the unconventional style clashes with the flow of a neighborhood. (The structures have sprouted up in the areas of Jefferson Park, Sloan’s Lake and Lower Highlands, according to the Denver Channel).

Steve Kinney, a Denver agent with Re/Max Professionals City Properties, told Inman he could see why developers were attracted to the architectural style. “In some of these urban core locations, you can see where four or five slot homes are replacing one single-family detached house,” he told Inman. Developers of all kinds have built them — but not all slot homes are created equal, according to Kinney. 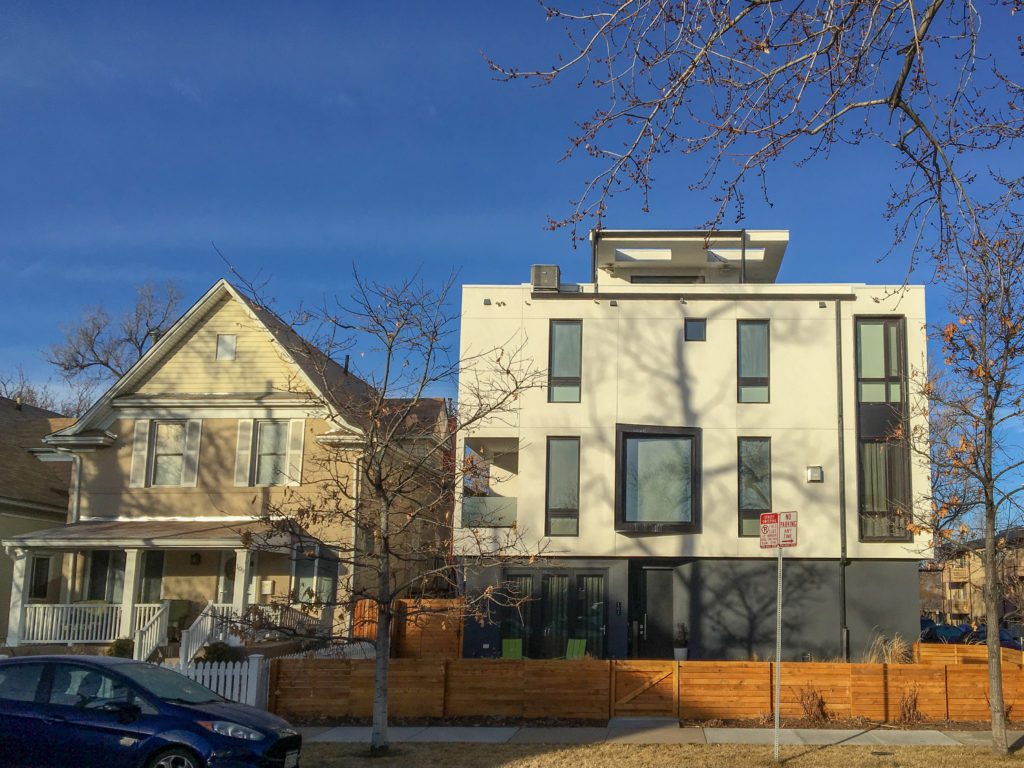 Those slot homes that interact well with the streetscape, feature front porches or offer “street activation” — for instance, a retail space on the unit that faces the road — are preferable over a relatively “blank, big ugly stucco wall,” said Kinney.

Slot homes are not cheap, but buyers are getting a reasonable amount of space for their money. The low end ones start around $420,000 in more affordable parts of the city, and you see them commonly in the $700,000s in other parts of northwest Denver such as Berkeley, said Kinney.

And as described by the Denverite, they are “a way to increase the marketable space you can build on a property while still selling units separately and avoiding potential construction-defect litigation.”

Facing backlash, developers are already amending their approach. Andrew Abrams, associate broker with Vision Real Estate and a member of the Denver Metro Association of Realtors’ market trends committee, told Inman he knew a builder who had been planning to construct a new slot home development but was now going to opt for apartments instead.

The Vision Real Estate agent said that some slot home residents are said to be less eager to socialize with their neighbors, but that hasn’t been his experience. In fact, his client who bought one is very friendly with the other people in his block, and has rooftop get-togethers with neighbors regularly. Abrams goes to this client’s home on the Fourth of July because it is a good place to see the fireworks.

Abrams said he didn’t think the move by the City Council would change prices for slot homes any time soon in the low-density market. Meanwhile, if slot homes are eradicated, so too will be a solution to the housing shortage, and other options have to be put forward.

“We need more opportunities for units to be sold, which will help affordable housing, too,” said Abrams. “This is decreasing the opportunity for density.”

Kinney noted that density is needed in the right places to avoid “sprawl in a growing city.”

“When you have sprawl, you have unhealthy unsustainable cities. You need density in the core along all the transportation corridors,” he said. 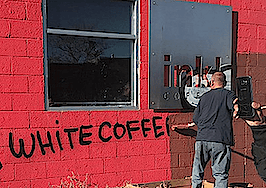 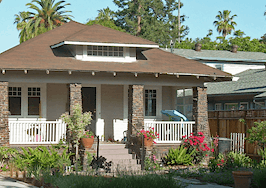