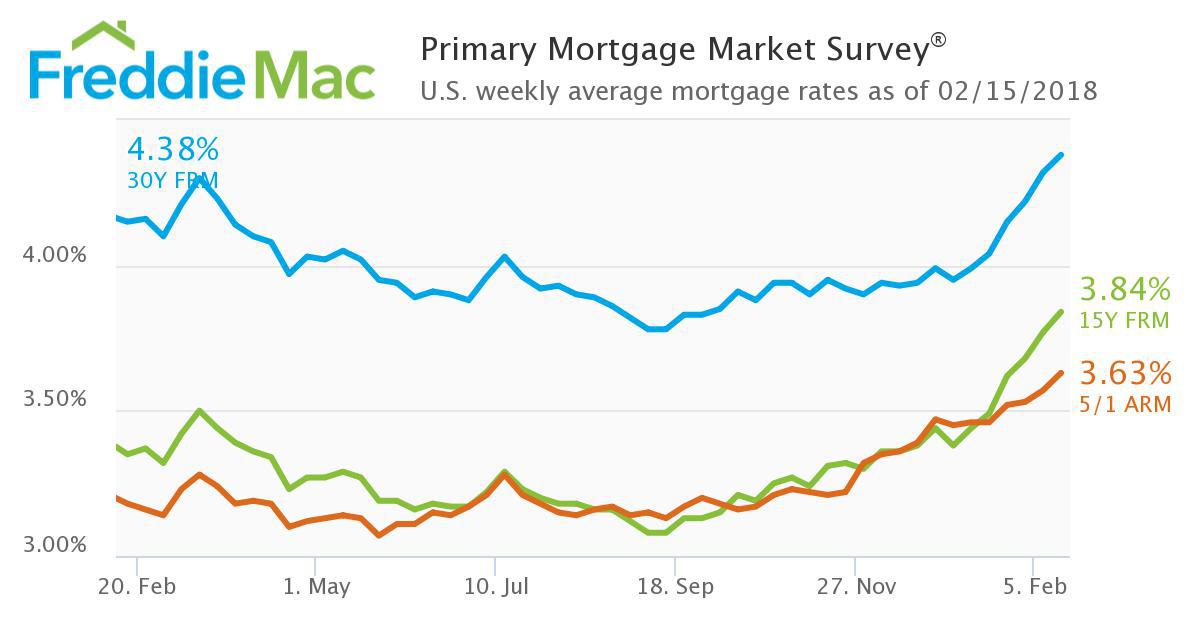 “Inflation measures were broad-based, cementing expectations that the Federal Reserve will go forward with monetary tightening later this year. Following this news, the 10-year Treasury reached its highest level since January 2014, climbing above 2.90 percent. 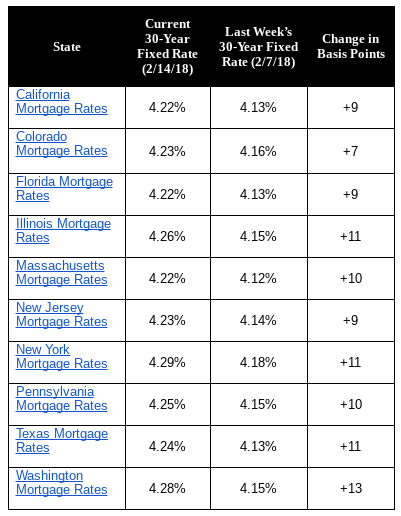 “After holding steady for much of the past week, mortgage rates shot up again on Wednesday after very strong inflation data spurred fears that the Federal Reserve will increase interest rates faster than had been anticipated,” said Aaron Terrazas, senior economist at Zillow.

“There is a growing consensus that fiscal stimulus from the combination of recent tax reform legislation and greater federal spending could overheat the economy which would hasten the next recession.

“This week financial market volatility is likely to continue dominating headlines. However, the trend in mortgage rates is clearly upward and home shoppers are increasingly having to grapple with how higher mortgage rates will shift their budgets.” 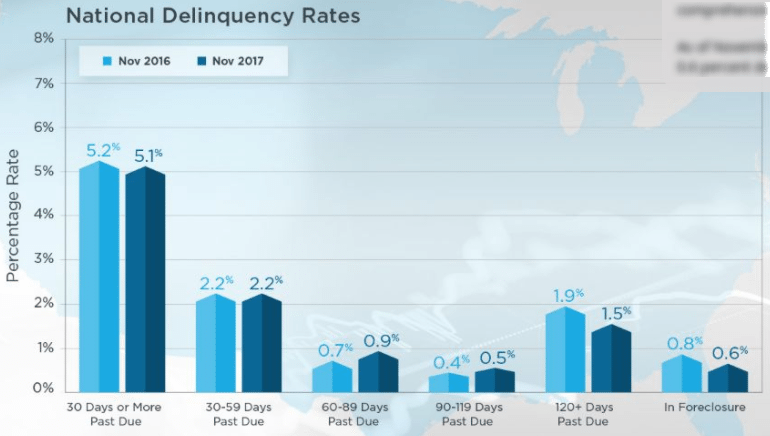 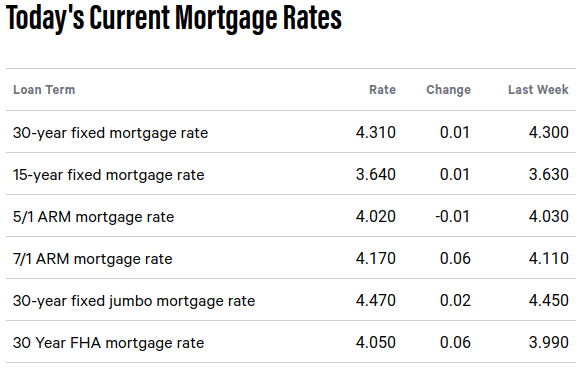