BuzzBuzzHome
by Veronika Bondarenko
Share this article
You successfully shared the article.
Close

The service, which Slutsky and his team hope to roll out to many more developments in Canada and the US by the end of 2018, would only apply to properties people are not able to visit, such as new projects currently in the process of being built.

Another company has entered the iBuyer fray. On Wednesday, tech company BuzzBuzzHome rolled out a feature on its app and website that allows homebuyers to make an initial deposit for a condo in a new development without any paperwork.

Launched in 2009, the Toronto-based company previously functioned as a property database that connected buyers looking for a new home with owners and site managers. After announcing that it would soon allow users to make deposits online back in June 2016, BuzzBuzzHome has now unveiled its BuyNow button for the first condo development. 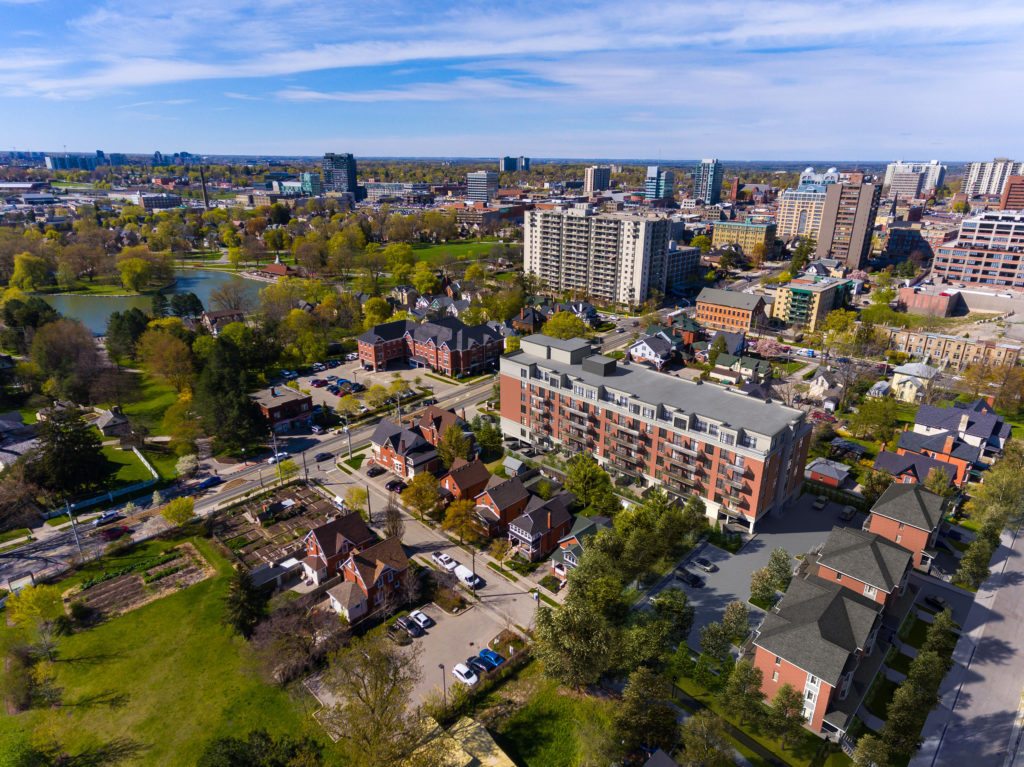 Matthew Slutsky, BuzzBuzzHome’s president and co-founder, told Inman that the online payment is a way for those interested in the new development to select their unit, sign the sales agreement, and make the first deposit of $3,000 CAD. The Barra on Queen development, which is managed by Canadian developer Polocorp and whose units start at $319,000 CAD, is currently in pre-construction in Kitchener, Ontario.

“You go through a simple process online and then you have your reservation and all the details of the unit,” said Slutsky. “The only difference is that ours doesn’t show up in a box on the next day on your doorstep.”

The service, which Slutsky and his team hope to roll out to many more developments in Canada and the U.S. by the end of 2018, would only apply to properties people are not able to visit, such as new projects currently in the process of being built.

Right now, people who want to invest in a new development will usually go to a sales center and look at models and images of the envisioned property — a process that BuzzBuzzHome and Polocorp believe can be increasingly done online.

“I don’t see this being immediate, but as this continues to take off, you are no longer going to need to spend $2-5 million dollars building a sales center,” said Slutsky. “You can build smaller centers.”

That said, the most important step in securing any of the property units would still need to be done through a bank via a check or a mortgage. Together with BuyNow and an inventory system called Daypack, BuzzBuzzHome accepts an initial deposit and generates a sales contract.

Within 10 days, buyers will need to put down 5 percent of the property price through a check; they are also able to rescind the deposit within the same timeframe allowed for real estate transactions in their province or state.

“What we largely found is that different people want to buy in different ways and they’re used to the comfort and convenience of many other purchases in their life, to purchasing online,” said Joseph Puopolo, Polocorp’s chief marketing officer.

But as the general public still considers buying a home to be a major milestone and in-person occasion, the company expects its BuyNow option to be most popular with people close to the real estate industry — investors, frequent buyers and real estate agents who scan through dozens of properties in a month. 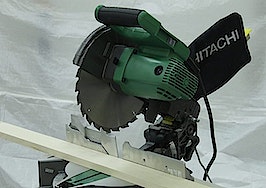 This robot can build custom furniture for you