Photo by Justyn Warner on Unsplash
by Emma Hinchliffe
Share this article
You successfully shared the article.
Close

Hurdlr raised $3.2 million in its first funding round as the business-tracking tool for freelancers develops a version tailored to real estate agents.

Hurdlr has been around for over two years, offering freelancers across industries a way to track their expenses and manage the back end of their personal businesses.

The iOS and Android app is now rolling out a version of its product tailored specifically to the business management needs of real estate agents – and has raised $3.2 million to help further its expansion. Hurdlr won the Realogy FWD competition in September for its real estate-specific app.

The Washington, D.C.-based startup received $3.2 million in a funding round led by the venture capital firm TTV Capital with participation from angel investors Tom Ferry, the real estate coach, and Chris Heller, the former CEO of Keller Williams and current CEO of loanDepot’s home services brand mello Home. This is the first outside capital the startup has brought on. 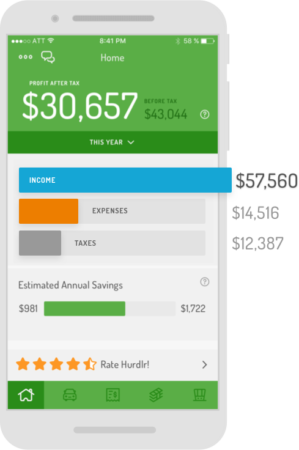 “For far too long I’ve witnessed agents not achieve the financial goals they should. With Hurdlr’s focus on agent profitability and productivity this not only helps those agents, it in turn helps the brokerage. They simply have a very smart product and the founders have a track record of success,” Heller said about his decision to invest.

Hurdlr will use this money to expand product and customer service teams as it grows its real estate vertical and continues to grow the rest of the iOS and Android app. The general version of the app lets freelancers track income, expenses, mileages, taxes and other business measurements for their own “back office.”

The real estate version of Hurdlr’s app offers goal-setting features, like the “front office” of an agent’s business, along with the app’s usual income-tracking components. Agents can enter how much they want to make in take-home pay over the next 12 months, and the app will break down monthly and weekly goals, taking into account average selling prices and transaction volumes for the agent’s region.

“It’s not a CRM,” Hurdlr co-founder and CEO Raj Bhaskar said in an interview with Inman. “It’s how do you help them with core financials and their business plan? It’s the basics people don’t nail.”

The real estate features are only available to agents whose brokerages and franchisors partner with Hurdlr to offer the enterprise version to their agents. Bhaskar declined to share which brokerages have signed up so far, although the startup did boast an earlier partnership with Keller Williams for its regular, non-real estate-specific platform. The startup is still working on signing on more brokerages and franchisors.

“Most agents are still using spreadsheets and paper to track finances, or just bank statements,” Bhaskar said. “To be successful and profitable we think they need to have a core tool. We want to work with all the franchisors to get this out there to help make agents more productive and profitable.”

Hurdlr decided to move from general freelancing tools to real estate in part because of Bhaskar and his co-founder Anu Bhaskar’s history in the field. Before founding Hurdlr, they developed VisualHOMES, a tool for public and affordable housing agencies to manage their business, later acquired by Yardi. That background made a real estate vertical an obvious first choice for the 14-person Hurdlr team.

About 30,000 agents already use Hurdlr across its general version and the early users of its real estate vertical, Bhaskar said. In other industries, Hurdlr users include other kinds of agents, financial advisers, Uber drivers, Airbnb hosts, designers, writers and small business owners.

Hurdlr acknowledges its competitors on the back end for business management — including big names like QuickBooks – but thinks its front end features will differentiate it, especially in real estate. Next, the startup might add verticals specialized to other industries, but the focus is on real estate for now. 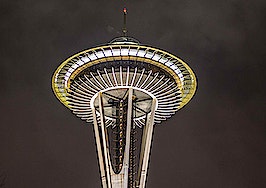 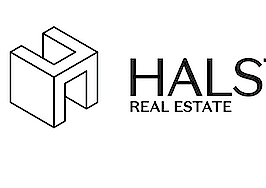 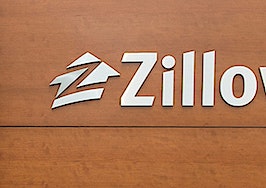