Photo by Igor Ovsyannykov on Unsplash

After a disappointing March where only 103,000 jobs were created, this month’s U.S. Bureau of Labor Statistics employment situation report is back on the upward track — although it’s still nowhere near February’s explosive growth in the construction, retail, manufacturing, mining and business services.

The report shows that total non-farm payroll employment rose by 164,000 jobs last month, and the unemployment rate dropped 0.2 percentage points to 3.9 percent. The number of unemployed persons decreased 300,000 to 6.3 million. 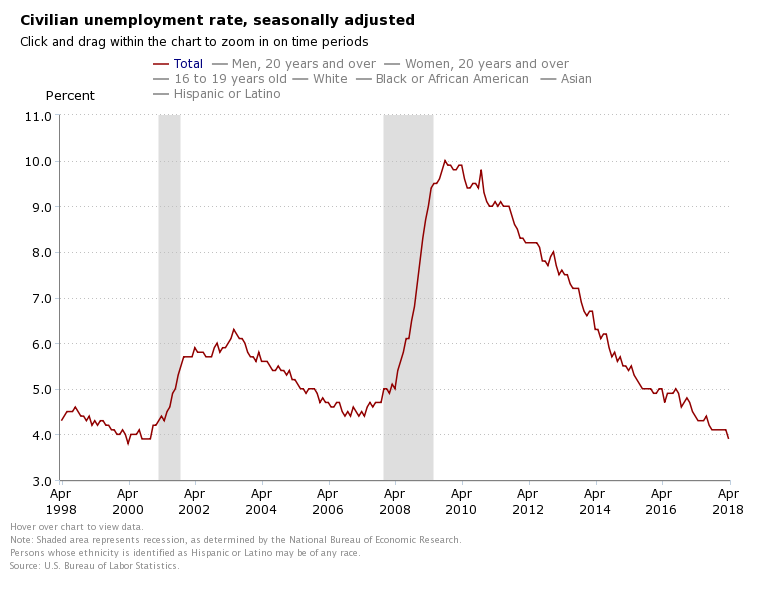 Realtor.com chief economist Danielle Hale said although the employment rate has reached its lowest level since 2000, hourly earnings have only risen 2.6 percent (67 cents) since 2017 — nowhere near the wage needed to help aspiring buyers reach homeownership.

“While raises will help potential homeowners, they still lag significantly behind the pace of today’s listing price increases — currently at 8 percent year-over-year,” said Hale in an emailed statement. “Either record-setting income growth or more homes for sale is needed to help bring home price growth in line with income fundamentals.”

On the other hand, Hale notes, the unemployment rate gap between high school and college graduates is narrowing, meaning that lower-income families have a better chance to become homeowners.

“Today, the difference in the unemployment between college graduates, at 2.1 percent, and those without a high school diploma, at 5.9 percent, is 3.8 percentage points,” Hale said. “Over the first four months of the year, this gap was narrower than any time since the early 1990s, which might help explain the recent gains seen in homeownership rate for below-median income families.”

Workers employed part-time for economic reasons — in other words, individuals who would prefer to find full-time employment — remained at 5.0 million.

Last month, there were 1.4 million people considered marginally attached to the labor force, meaning they are available for work and want a job, but are not currently in the labor force.

The number of discouraged workers, who have indicated that they are not looking for work because they do not believe jobs are available for them, is decreased by 42,000 to 408,000. 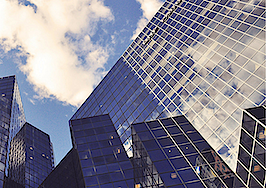 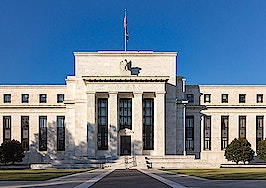 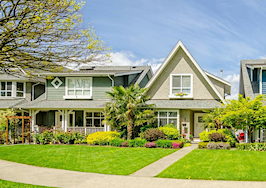 A month in review: The March housing market