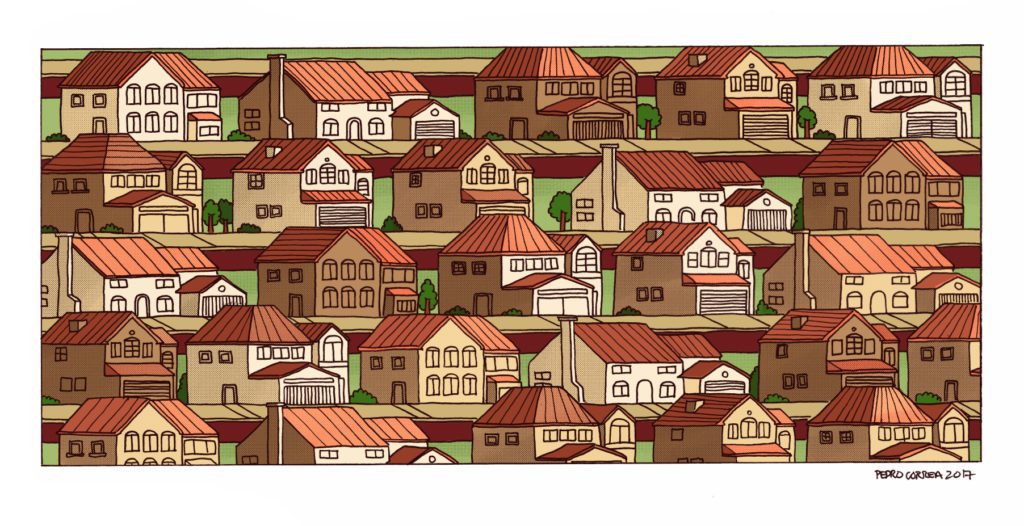 The share of homeowners underwater on their mortgage dipped below 10 percent for the first time since the 2008 economic crash, a new report from Zillow finds. Precipitously rising home values are helping those who hung on through the crash regain equity.

The share of homeowners underwater on their mortgage dipped below 10 percent for the first time since the 2008 economic crash, a new report from Zillow finds. Persistently rising home values are helping those who hung on through the crash regain equity.

“For much of the country the Great Recession is an increasingly distant memory — the American economy is booming once again and markets are now shifting their gaze to future downturn risks,” said Zillow senior economist Aaron Terrazas.

While the national rate of owners underwater on their mortgage — defined here as a homeowner owing more than their home is worth — stands at only 9.1 percent, in some areas the pains of the recession are still being felt.

In Virginia Beach, more than 16 percent of homeowners are underwater, and in Chicago, more than 15 percent are underwater. Philadelphia, Detroit, Washington, D.C., Cleveland and Baltimore all still have rates above 10 percent.

“Scattered in neighborhoods across the country, the legacy of the mid-2000s housing bubble and bust lingers among the millions of Americans still underwater on their mortgages, trapped in their homes with no easy options to regain equity other than waiting,” Terrazas said. “Their struggles mean there are fewer homes on the market for homebuyers today. In corners of the country where home values have been stagnant in recent years, recent homebuyers can easily fall underwater, particularly those who buy with small down payments.”

The average U.S. home lost more than a quarter of its value during the recession, but as home values continue to climb, those who were able to hold onto their homes throughout the crisis have begun to resurface on their mortgages.

Nationally, 15.4 percent of homeowners have some equity in their home, but the report says it’s likely not enough to sell and comfortably use the proceeds for a down payment on a new home.

Case-Shiller: home prices will go up till economy slows or inventory increases