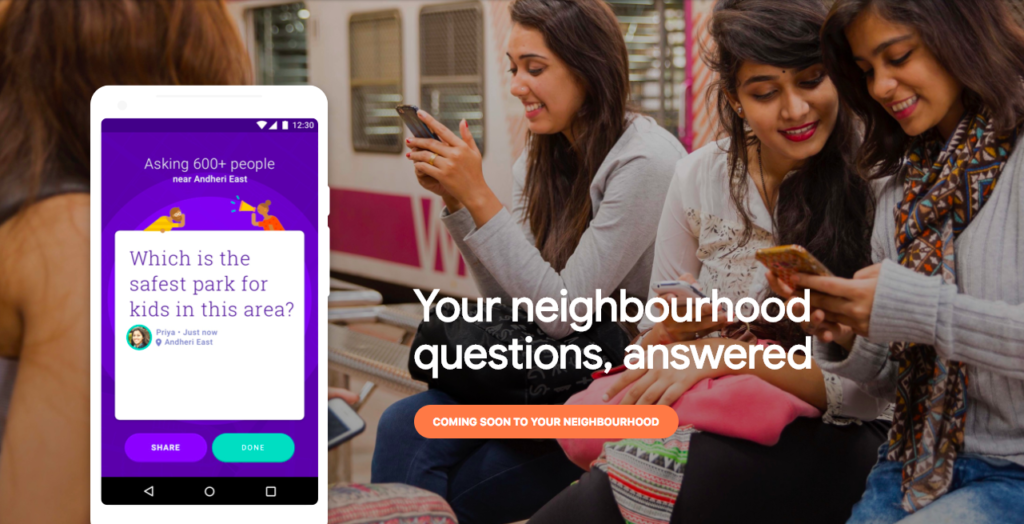 Screenshot/Neighbourly
by Emma Hinchliffe
Share this article
You successfully shared the article.
Close

The platform, which has some similar features to the U.S.-based social network Nextdoor, is only available in Mumbai — for now.

Google this week put up a site for a new product called Neighbourly. The new product is in beta right now, and it looks a lot like a competitor for the neighborhood social networking platform Nextdoor. But Google’s version is only available in Mumbai, India — at least for the time being. 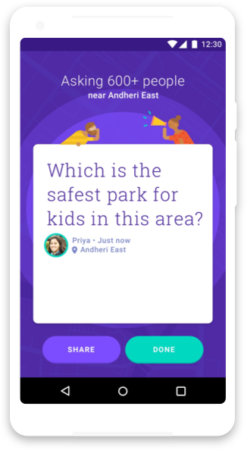 An example of Neighbourly on mobile. Credit: Google

“In the course of a day, local questions come up all the time. In big cities across India, it’s getting harder to get good answers to these questions because cities keep changing, including the people who live there. People nearby often have the best information you need, but they’re too busy these days to stop and chat on the street or in the park. And group chats keep getting bigger and noisier — and fill up with those ‘Good Morning’ messages,” Neighbourly’s description says.

“That’s why we built Neighbourly, a neighbourhood app that helps you ask your neighbours questions, be a local expert, and keep up with your neighbourhood. With Neighbourly, your questions get routed to the right neighbors instantly, and then they can write back with the most up-to-date, relevant and accurate info,” the description says.

Right now, the product is live in Mumbai. A Google spokesperson said that the company plans to take some time with the product in Mumbai before expanding across India and that it’s “too early to say about other countries.” The “u” in the Neighbourly name, a British English spelling, suggests its localization to India and the UK. But it appears that Google also owns the American English spelling of the app, as that the domain “Neighborly.Google.com,” redirects back to Google’s India beta site.

Neighbourly has a few other features tailored to its launch in India. The product is mobile-first and for Android (Google’s operating system), it allows users to speak their responses out loud in English and eight Indian languages, and it works both in offline mode and with little data needed. The research for the product was all conducted in India, a Google spokesperson said.

While Neighbourly is built for a different audience than Nextdoor, which is live throughout the United States as well as in France, Germany, the Netherlands and the United Kingdom, the two products have similar features and goals. Nextdoor declined to comment on the launch of Neighbourly. Nextdoor emphasizes address verification of users to ensure they are residents of the neighborhoods they say they are as its distinguishing feature. 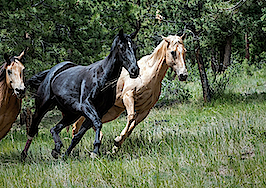 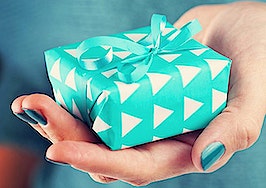 5 housewarming gift ideas for all types of clients 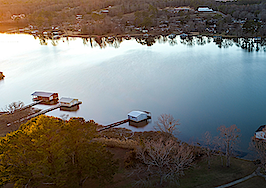 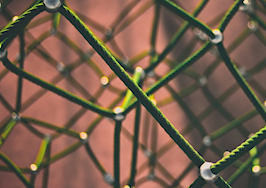 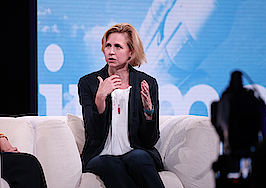