Millennials are the only age group to be happier in cities than the countryside — a finding that could have major implications for real estate.

Millennials are the only generation happier living in urban centers than in rural suburbs — but rapidly rising real estate prices are increasingly quashing their dreams of city living, according to a new study and its authors.

The study, published last month in the Regional Journal by Rutgers University professor Adam Okulicz-Kozaryn and Baruch College professor Rubia Valente, measures happiness levels across more than a century using data from the U.S. General Social Survey. From the Lost Generation to millennials, those born between 1981 and 2004, the authors determined the latest generation of young adults preferred urban living in far greater numbers than their predecessors.

“In recent years, most real estate decisions have not been based solely on preference, or in maximizing one’s happiness, but largely on one’s financial means and job opportunities, particularly given the rising cost in metropolitan areas,” Valente told Inman last week. “So for real estate, it’s fair to say that even though millennials would be happier in cities and probably want to be in cities, most are being forced out by the housing market.”

Until now, the correlation between rural living and happiness had been conventional wisdom, with suburban neighborhoods mushrooming across the country as homeowners sought more space at affordable prices. According to the study, however, millennials are on track to reverse that trend, with young homeowners signaling unhappiness in towns with fewer than 8,000 people. With little exception, they’re happiest in cities with more than 618,000 people.

“The place we live or settle down, whether in a metropolitan area or in a small place or in the suburbs, is something that most people in the United States have the ability to choose based on their preferences,” Valente added. “And most people tend to choose that which makes them happier.”

The findings appear to corroborate earlier studies that found millennials are heading to the suburbs in large numbers while providing a new explanation for the migration pattern. No surprise, they’re being priced out of bigger cities like New York and San Francisco, where an average home costs over $900,000 and a $117,400 salary could still classify one as low-income.

Indeed, along with those earlier studies indicating millennials were heading to the suburbs, Okulicz-Kozaryn also suggested that age, and youth in particular, may play a role in geographical preferences, no matter what generation.

“Although we controlled for age in our models, it is still possible that millennials are happier in cities compared to other generational cohorts simply because they are younger,” Okulicz-Kozaryn said. 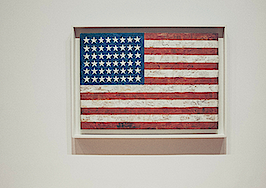 Here's how real estate is celebrating the Fourth of July 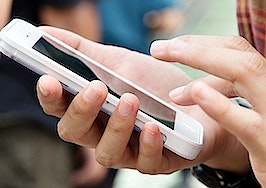 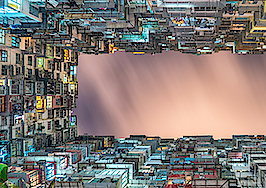 New technology predicts how a home will look after alterations 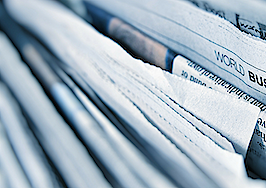