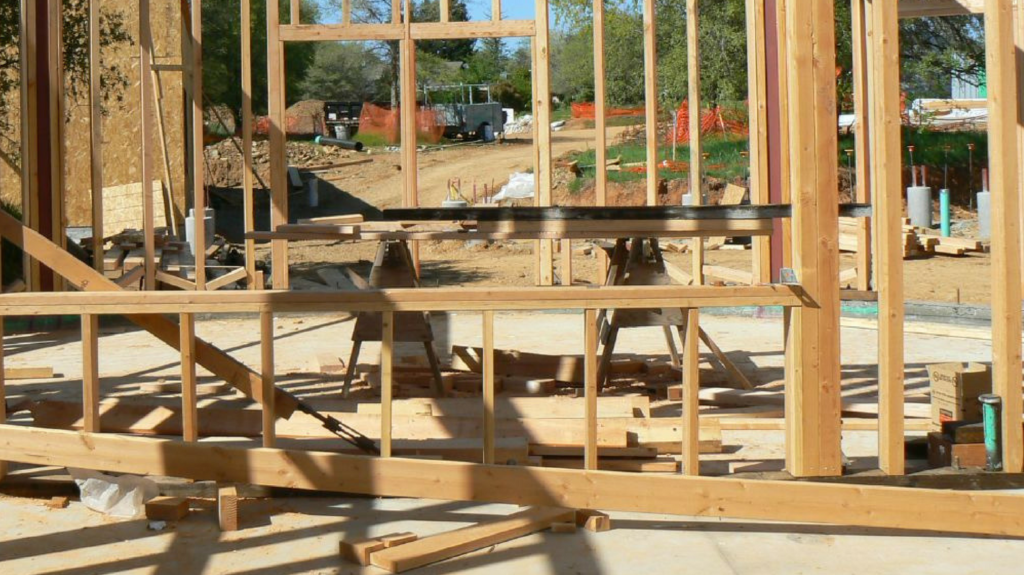 Residential starts plunged 12.3 percent to 1.17 million in June, the lowest in nine months, according to a new Housing Starts report from the Census Bureau and the Department of Housing and Urban Development (HUD) released Wednesday.

“It’s alarming that the single-family construction permit growth is decelerating at a time when homeownership is rising and millennials are reaching their peak age to really enter the market and buy their first home,” said Freddie Mac Chief Economist Sam Khater. “The growing imbalance between demand and supply is the reason home prices continue to escalate.”

Courtesy of Census Bureau and Department of Housing and Ubrna Development.

In May, the rate had jumped 4.8 percent to 1.34 million, leading many to believe that new housing development would continue growing. On Tuesday, the National Association of Home Builders released its monthly Housing Market Index, revealing that developers remain optimistic that the housing shortage would be a boon for new construction.

“The market has a long way to go to get back to a normal level of 1.2 million single-family starts,” said Danielle Hale, chief economist at realtor.com. “If starts grow like they’ve grown in the last quarter, it’s going to take until March 2022 to get back to average starts at that level.” 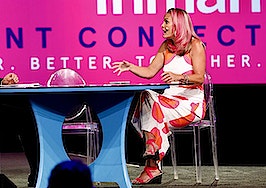 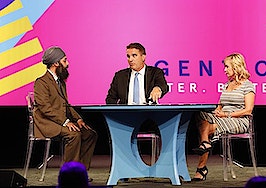