The Broker Public Portal, a public-facing multiple listing service website, has named five new board officers for 2019, including NorthstarMLS CEO John Mosey as chairman, the startup announced on Wednesday. 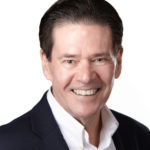 Mosey, a former executive with Moore Data Management Systems, will replace Merle Whitehead as chairman of the board, beginning in June 2019. Throughout his career, Mosey has overseen regional MLS systems, including Northstar, which serves Minnesota and western Wisconsin.

Alon Chaver, chief information officer at HomeServices of America, has been named as vice chairman of the board. Previously, Chaver served as vice president of industry at Trulia and co-founded iHomefinder, a software company. 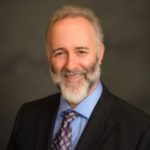 Tim Dain, president of MARIS, a regional MLS covering Missouri and Illinois, has also been appointed as an at-large board member. 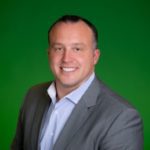 “These new officers are among the real estate industry’s most trusted and forward-thinking leaders,” Whitehead said in a prepared statement issued on Wednesday. “Together with our entire board, we have in place a team that will continue to push the Broker Public Portal mission aggressively forward.” 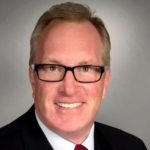 The officers will serve a one-year term that will culminate in June 2019. BPP, which launched in 2014 as a national MLS website owned by a group of real estate brokerages and MLSs, joined forces with Homesnap technology company last year. Since then, BPP has grown to include more than 140 MLS agreements while serving more than 875,000 real estate professionals.

Last month, BPP added four new members to its board. 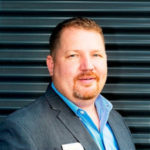 “BPP with Homesnap will continue to grow and connect millions of consumers with agents across the country,” Whitehead added.

Along with the five new board officers, the new BPP board of managers will include: 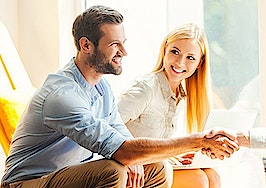