rawpixel on Unsplash
by Emma Hinchliffe
Share this article
You successfully shared the article.
Close

A new coaching and accountability platform called Sisu promises to boost agents’ productivity from 20 transactions a year to 40.

Sisu, in the works since 2016 and fully launched this June, tracks individual agents’ or real estate teams’ metrics to help agents stay on track toward their annual goals. The platform tracks performance indicators including first-time appointments, signed agreements, deals under contract and deals closed for buyers and sellers separately. The platform can even track other personal metrics like days when you exercised or meditated.

“What we’re really focused on doing is tracking all of the agent’s activities,” Sisu CEO Brian Charlesworth said. “It’s a great coaching platform and mentoring platform for everyone who wants to hold agents accountable and coach their agents.”

Tracking these metrics like a Fortune 500 company would is key to meeting annual goals, Charlesworth said.

“It’s a way for those who don’t typically treat their business like a business to know exactly where they’re at in all aspects of their business,” he said. 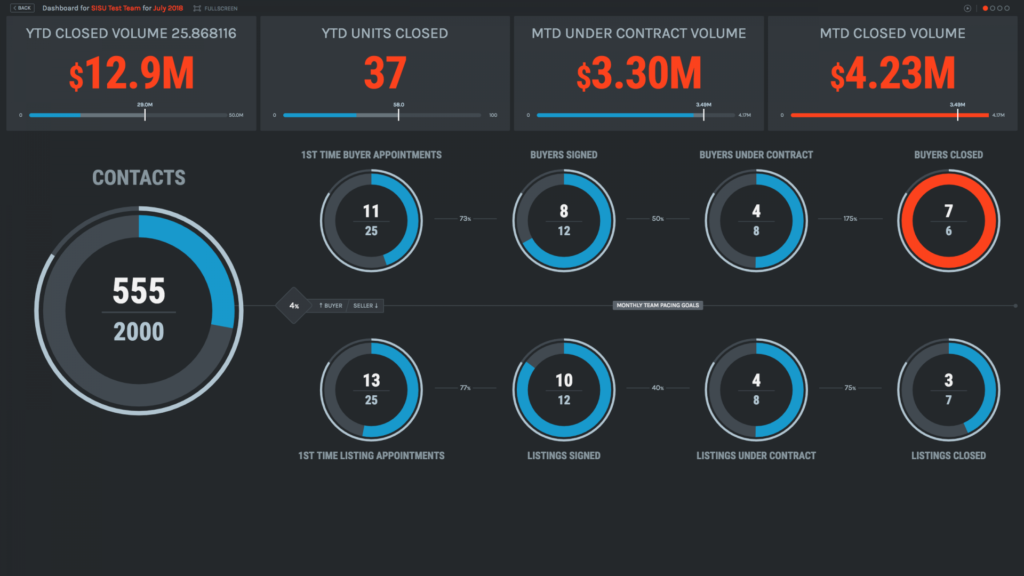 Charlesworth started developing Sisu — a name taken from a Finnish word for determination and persistence — after he entered the real estate industry in 2015. A former tech entrepreneur, he became a first-time real estate agent to help his wife, Spring Bengtzen, a team leader for Keller Williams in Utah.

As he started working with coaches and tracking these metrics to improve his own performance, Charlesworth realized the only way he could do so was on paper or on spreadsheets.

“This platform replaces the need for them to use any spreadsheets in their business,” he said of real estate teams. 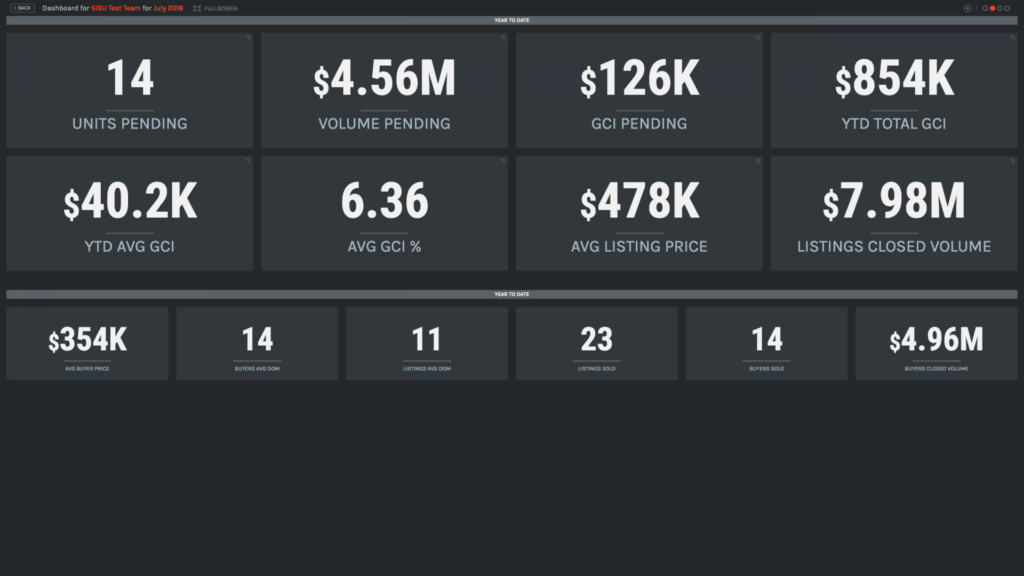 The platform is intended as a complement to a customer relationship management system, picking up where CRMs leave off after the contact is signed.

Charlesworth credited his own tracking of the performance indicators, now tracked by Sisu, with allowing him to reach 40 transactions in his first year working in real estate. And he said that agents on Bengtzen’s team who had been stuck around 20 deals a year made that leap to 40 to 50 deals by doing the same.

The platform tells users whether or not they’re on track to meet their goals for the year across these metrics. And some elements of Sisu are gamified, which means that team leaders can set challenges for their agents and agents can earn badges and other emoji-like prizes for meeting their goals. 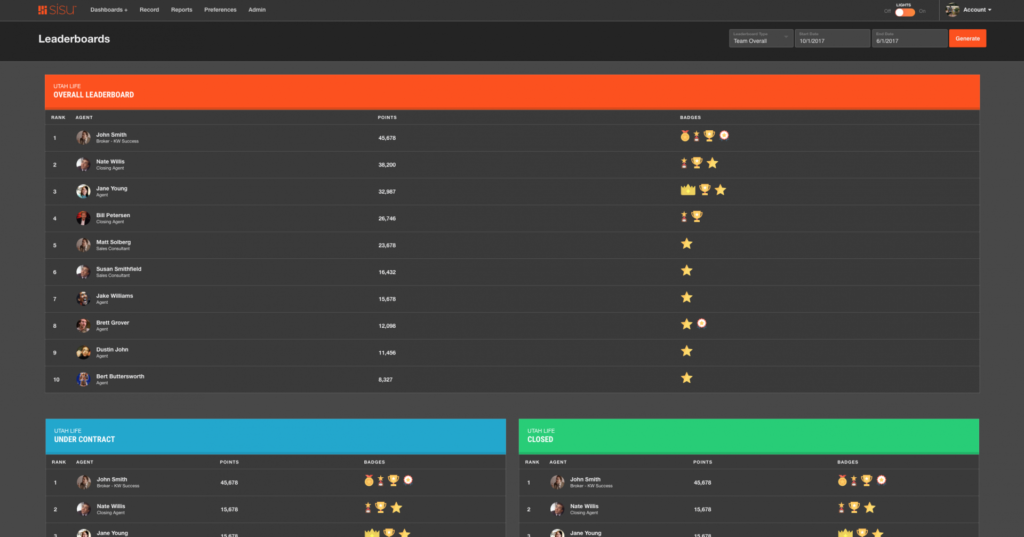 Sisu started with 500 users with a beta launch last November, and now has just under 2,000 agents, Charlesworth said. The company is working on developing another version of the platform for lenders where loan officers will be able to track metrics like how many pre-approval letters they’ve sent. 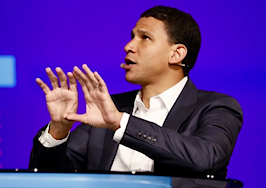 WATCH: Robert Reffkin spills the beans on what Compass pays for acquisitions 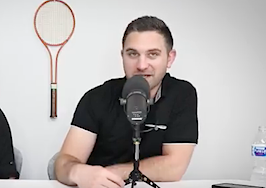