An astounding $2.7 billion was invested in real estate technology in September, a month-over-month increase of 132 percent, according to a new study.

An astounding $2.7 billion was invested in real estate technology in September, a month-over-month increase of 132 percent according to a study published by RE Tech, a Brooklyn-based research firm focused on the proptech market.

The figure is the highest recorded this year, however it was shy of the $6.5 billion invested in the fourth quarter of 2017, the company confirmed.

“Large funding rounds are the new normal for real estate tech,” RE Tech founder Ashkán Zandieh told Inman. “[Venture capitalists] are doubling down on their investments.”

Major investments to the tune of $400 million each to Opendoor and Compass – led by Japanese tech firm SoftBank – grabbed most of the headlines, but they were only the second and third biggest investments of the month.

“It’s even more remarkable when you consider that in 2013, less than $500 million was invested in proptech startups during the entire year,” said Schwarzman, who added that the rising interest in real estate technology began several years ago.

“An unprecedented amount of entrepreneurial talent is focused on this space today,” Schwarzman added. “These recent mega-rounds are a loud, headline-grabbing sign that the winners from this recent wave of proptech startups have broken out and are gaining the resources to aggressively scale.”

“Notably, many of these recent financings are going to startups that fit the mold of disruptor rather than enabler vis-a-vis real estate’s incumbents,” Schwarzman added. “That is only accelerating the speed and intensity with which leading firms across the real estate industry are engaging with the startup and innovation community as they seek to adapt to this changing landscape.”

The biggest September deals, compiled by RE Tech, are below: 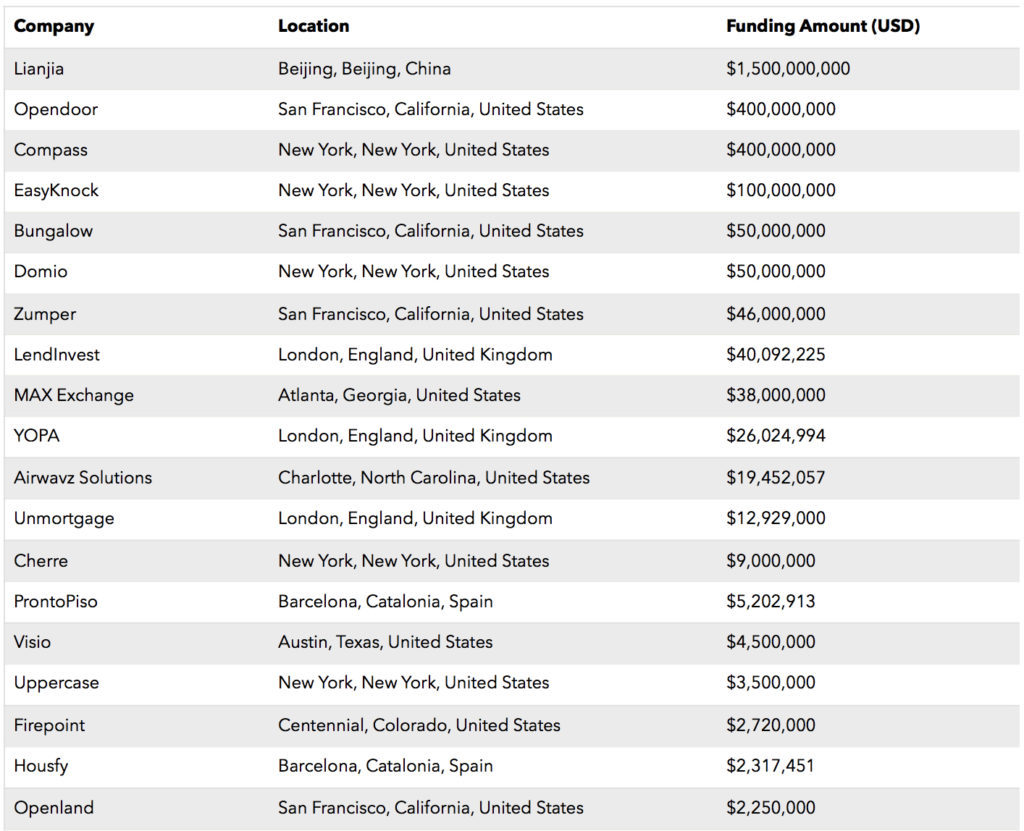 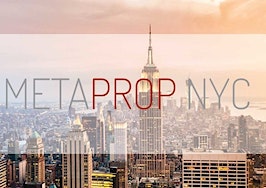 MetaProp moves into the big time with $40M fund 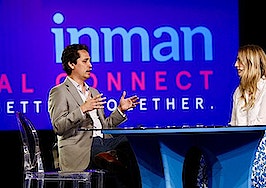 What SoftBank looks for when it makes real estate tech investments