When Century 21 Regency Realty Realtor Cheryl Piccinini entered an empty home for an upcoming showing, she had no idea she was facing a potential breaking and entering charge.

Despite a for-sale sign displayed in the front yard, a neighbor grew suspicious on Oct. 1 when Piccinini attempted to enter the recently foreclosed home in Enterprise, Alabama to show her husband, who earns his living by flipping properties. The neighbor called the police and the Department of Housing and Urban Development, which promptly sent an employee to the address who pulled into the driveway to keep the couple from fleeing.

As they would later learn, the empty home had already been broken into several times. According to Piccinini, a part of the city with several foreclosures has become a target both for homeless people looking for a place to spend the night and teenagers looking for an empty place to party.

This house, in particular, had its real-estate lock box stolen by vandals a few days earlier. 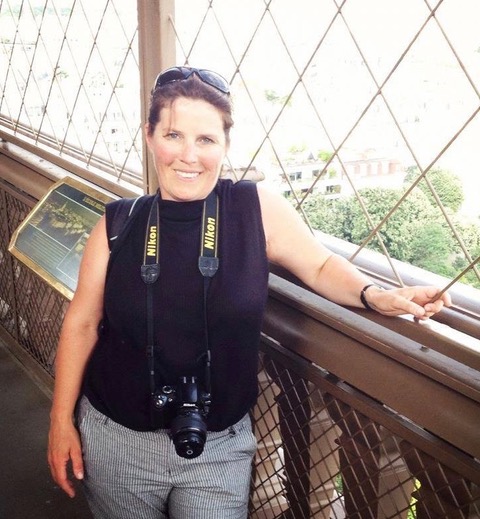 “Right or wrong, a lot of these foreclosures do have doors that don’t lock all the way,” Piccinini told Inman, adding that she had tried to open the door with a key before realizing it was left ajar. “Not knowing that I was walking into this situation was upsetting.”

When the police arrived, Piccinini showed them her business cards and, having understood why she was there and walked through the house, the officers left. Nonetheless, the experience left her rattled — she kept thinking about what could have happened if she had not had a business card or had not been believed by the police. Because the house is a foreclosed property, there was no way for her to know about its breaking-and-entering history without specifically asking the listing agent.

While numerous agents have spoken up about the inherent dangers of meeting with strangers and entering empty properties, being charged with breaking and entering is rare. Piccinini, who has now made talking with the listing agent a routine part of her job, also recommends carrying identification, alerting colleagues about your whereabouts and making a mental map of all the exits.

“We’re constantly attending classes and getting training on safety but we sometimes forget to be careful when we go in,” Piccinini said. 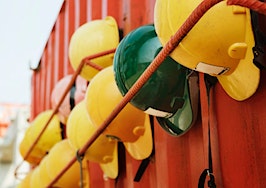