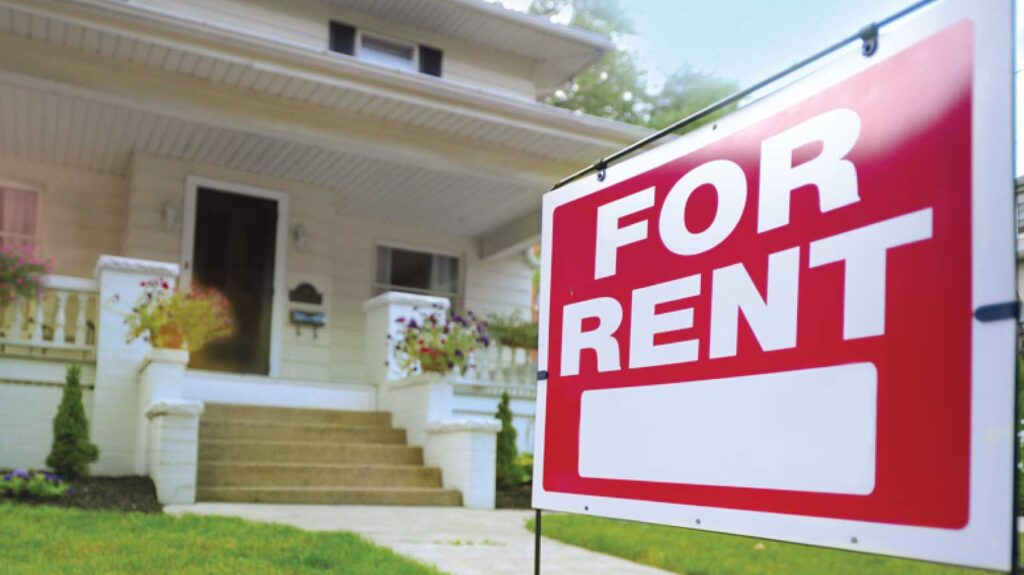 According to new research from the Urban Institute, renters are not only more likely than homeowners to find themselves in distress, they are also more likely to have difficulty digging themselves out of their financial issues.

Many people experience some kind of financial setback at one time or another. Whether it be losing a job or second household income, having a medical emergency that incurs a huge out-of-pocket cost or even legal expenses, many people will encounter some sort of costly issue in their life.

But according to new research from the Urban Institute, a non-profit, non-partisan think tank based in Washington, D.C., renters are not only more likely than homeowners to find themselves in distress, they are also more likely to have difficulty digging themselves out of their financial issues.

The study, Homeowner and Renter Experiences of Material Hardship, found that renters are not as likely to have enough savings to cover an unexpected drop in income. More than 1 in 4 renters — 27.8 percent — aren’t confident they’ll have the money to meet an unexpected expense of just $400, which is what it might cost to hire a plumber or HVAC professional.

Homeowners aren’t in that much better shape either, the study by senior research associate Corianne Scally and research analyst Dulce Gonzalez also found. About 18 percent also reported they doubted they could meet a $400 emergency. But that’s still 10 percentage points better than renters.

The study doesn’t say whether these dynamics are holding renters back from moving into the ranks of homeownership:

But with many lenders demanding that borrowers have ample reserves on hand to meet unexpected expenses during the first six months they live under their own roof, it seems safe to assume that the inability to bounce back from a hardship is at least one determining factor in obtaining financing. And a major one at that.

The study, which covered 4,518 owners and 3,047 renters, looked specifically at four issues of potential adversity:

In all four, owners fared better than renters.

In the year prior to the survey, 45.8 percent of renter households experienced some sort of financial problem compared to 35.7 percent of the owners.

Though not as drastic a difference, the reported rate of problems paying their medical bills also was higher for renters than owners — 19.8 percent versus 16.9 percent. But the inability to put food on the table for is the most common hardship for both groups — 29.6 percent for renters and 19.2 percent for owners.

Delving further into the topic, the authors found that both renters and owners who could not cover an unexpected $400 expense experienced higher hardship rates than the population overall. Owners with a low-savings cushion reported at least one hardship in the 12 months period to the survey, a rate that is twice as high as that of all owners. Ditto for renters — 82.6 percent to 45 percent for renters overall.

The authors conclude that renters “face the steepest challenges in meeting basic needs, a combination that potentially limits renters’ ability to thrive.” And we can conclude that even a small set back by many people’s standards can also limit their ability to become owners. 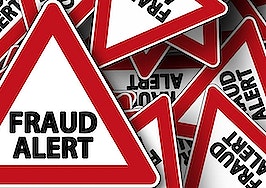 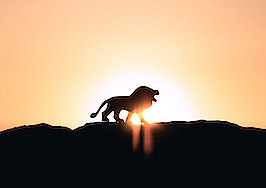 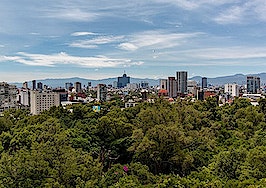 Will I have to sell real estate til I'm 70?
Back to top
Only 3 days left to register for Inman Connect Las Vegas before prices go up! Don't miss the premier event for real estate pros.Register Now ×
Limited Time Offer: Get 1 year of Inman Select for $199SUBSCRIBE×
Inmanpot
Log in
If you created your account with Google or Facebook
Don't have an account?
Create an Account
Forgot your password?
No Problem