Michael Cohen, the lawyer who previously represented Donald Trump, was sentenced to three years in prison Wednesday for lying about the president’s real estate projects and for his role in a scandal that involved two women claiming they had affairs with the now chief executive.

Cohen previously pleaded guilty to tax fraud, campaign finance violations, and lying to congress. That last charge stems from Trump’s real estate business; beginning in 2015, Cohen communicated with Russian officials about potentially building a Trump Tower in Moscow. Trump himself later signed a letter of intent with a Russian company even as he publicly praised Vladimir Putin.

The tower was never built, but Cohen later admitted he and Trump discussed the project in more detail than he initially revealed to congress.

Cohen’s campaign finance violation charge is the result of him paying $130,000 to adult film actress Stormy Daniels and $150,000 to former Playboy playmate Karen McDougal. Both women have claimed to have had affairs with Trump, and the money was meant to buy their silence. Trump initially claimed he didn’t know about the payments, but later admitted that he did approve them.

Prosecutors, meanwhile, argued that the payments were made “at the direction” of Trump and were intended to influence the election.

The ensuing scandal has dogged Trump’s entire presidency and made household names of Daniels and her publicity-hungry attorney Michael Avenatti.

Cohen’s tax fraud charge stems from the attorney avoiding $1.4 million in taxes on his businesses.

In addition to his prison sentence, a judge Wednesday also ordered Cohen to pay $1.4 million in restitution and two fines totaling $100,000, as well as forfeiting $500,000.

It was not immediately clear Wednesday how Cohen planned to pay all those sums, though earlier this year he purchased a $6.7 million condo in New York City’s Tribeca neighborhood then tried renting it out for $25,000 a month. 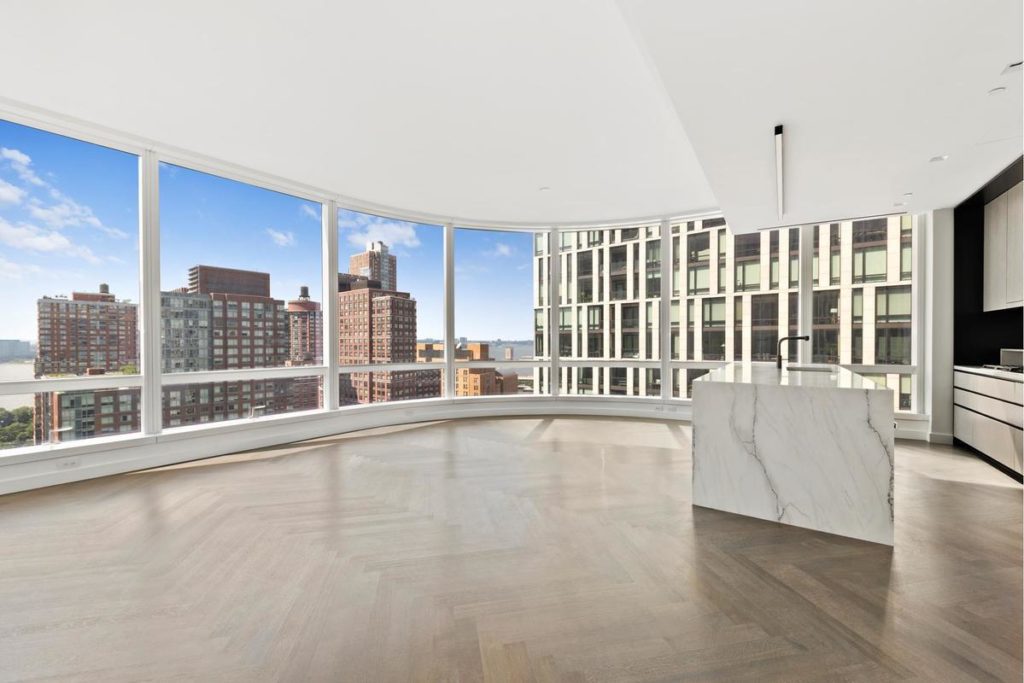 Cohen has also drawn scrutiny for his own real estate deals, including selling several properties to unknown cash buyers while serving as an executive in the Trump Organization. The deals reportedly netted tens of millions of dollars.

Wednesday’s sentencing caps a long, but ultimately tumultuous, relationship between Cohen and Trump. Though at the onset of the case Cohen stood by the president, going so far as to say he would “take a bullet” for him, the two men eventually had a falling out. For his part, Cohen agreed to cooperate with prosecutors. 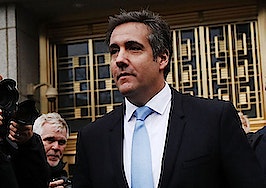 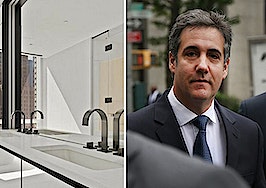 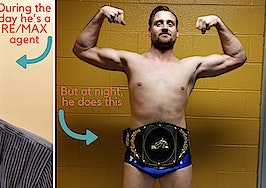 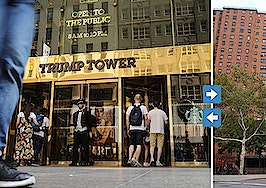