2018 was a year of change for the real estate industry and we shouldn’t expect anything less for 2019. Former Capital One executive Ryan Schneider has been at the helm of Realogy as the company’s CEO for a little more than a year now, and it’s fair to say that he’s spent his year learning. “The learning curve has been steep but it’s also been incredibly important and exciting,” he told Inman in a recent interview. “The most important thing I learned this year was really understanding what agents and franchisees need to be successful.”

Schneider will be in conversation with Compass Founder and CEO Robert Reffkin in a spirited and inspiring discussing on everything they’ve learned over the past year, as well as some thoughts on what’s to come this year at Inman Connect New York, January 29 through February 1 at the Marriott Marquis Times Square.

“The market has substantially slowed down in the last three months and market slowdowns are not new,” Schneider noted in his Inman interview. “If anyone is well-positioned to weather a market slowdown it’s going to be us between our scale, our financial strength, our strong network of agents and brands. And a lot of people we compete with have only operated in the good times of the last decade. We have experience going through both good and challenging times and it will serve us well no matter what the future holds.”

And Schneider thinks that the industry has been falling short in terms of creating increasingly simple transactions for consumers. “If you think about all the pieces that happen – you’ve got mortgage, you’ve got title, you’ve got all the paperwork, different processes that the consumer has to go through — even with all of the digital tools that all of us are working with to help our agents and help the customers use, it’s still a pretty complex process … nobody, including us, has really found a way to truly simplify the process. But boy we have the potential to do that and the size and scale and the pieces.”

Hear what else Schneider learned in his first year as Realogy’s CEO at Inman Connect New York. 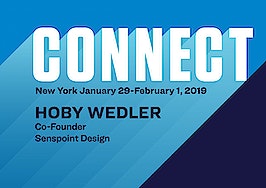 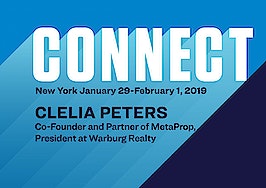 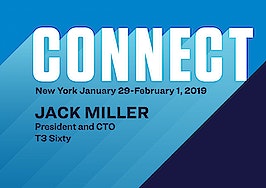 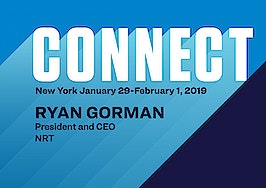