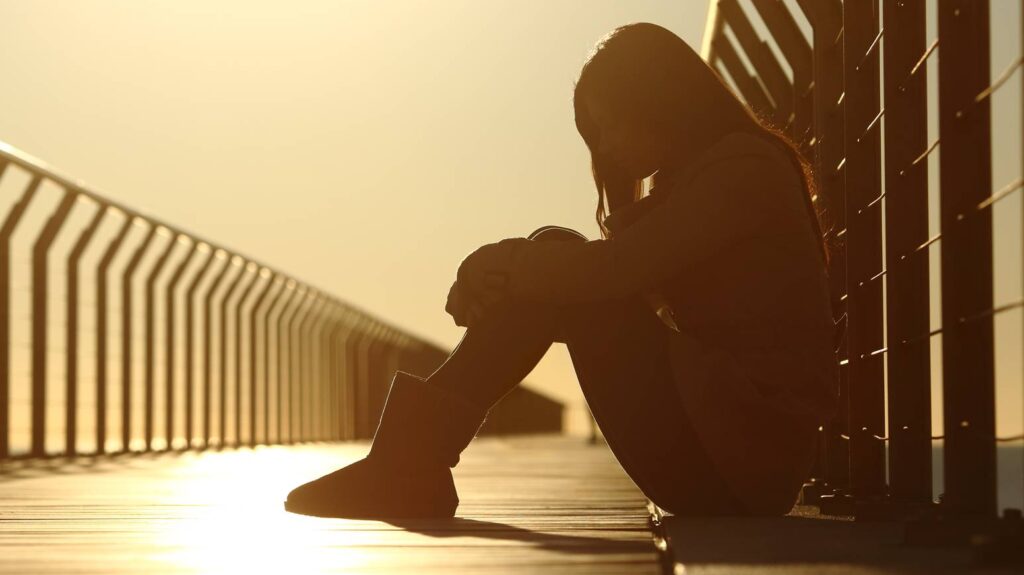 As housing affordability continues to decrease nationwide, an effort is underway at the local and federal level to prevent landlords from discriminating against those who pay for housing using government subsidies, such as Section 8 vouchers.

As housing affordability continues to decrease nationwide, an effort is underway at the local and federal level to prevent landlords from discriminating against those who pay for housing using government subsidies, such as Section 8 vouchers.

On Jan. 3, Congresswoman Nydia Velázquez, a Democrat from New York, started the 116th Congress with a H.R. 232, the “Landlord Accountability Act,” to amend the Fair Housing Act to prohibit discrimination at the federal level based on use of housing vouchers, including Section 8 vouchers.

Addressing the problem of landlords allowing Section 8 units to fall into disrepair and therefore no longer qualify for a voucher, the bill would also fine landlords up to $100,000 for taking actions or neglecting to act with the intention of disqualifying units from federal housing programs, Velázquez said in a press release. Moreover, landlords could face a second set of fins of $50,000 that would go to “aggrieved tenants,” she added.

“Those who would seek to profit by kicking families and seniors out of Section 8 eligible housing are acting unconscionably and must be stopped,” Velázquez said in a statement. “If landlords try to force tenants from their homes, we’re going to hit them where they feel it — in their pocketbooks.”

The bill would also create a new Multifamily Housing Complaint Resolution Program to investigate and try to resolve disputes through mediation and would make complaints publicly available.

“We have a burgeoning affordable housing crisis in our city, making any efforts to remove units from the Section 8 program even more harmful,” Velázquez said. “We need strong, enforceable steps to punish bad actors and deter abuses before they occur.”

A new $25 million grant program included in the bill would also support agencies that provide tenants with assistance and legal advice.

“In the new Congress, I’ll be working to expand assistance for those in tight housing markets, like New York City,” Velázquez said. “That includes cracking down on those who would illegally or unethically profit off this affordability crisis, by trying to remove tenants from their homes.”

U.S. Senators Tim Kaine, a Democrat from Virginia, and Orrin Hatch, a Republican from Utah, introduced a bill — the Fair Housing Improvement Act of 2018 — in November to expand the Fair Housing Act to prohibit housing discrimination based on lawful source of income or veteran status. The bill was referred to the Senate banking committee, but failed to proceed before the end of the 115th Congress. Hatch has now retired from Congress.

Washington, Oklahoma, Vermont, Utah, North Dakota, Connecticut, Maine, Massachusetts, New Jersey, Oregon, and Washington, D.C., already have such laws in place and more than 50 cities and counties prohibit discrimination against voucher households, according to the Center on Budget and Policy Priorities. Chicago, for instance, prohibits the refusal to rent or sell a home to an otherwise qualified person because that person would use a Section 8 voucher to support the rent or purchase price.

The cities of San Jose, California and Baltimore are currently considering ordinances that would ban landlords from rejecting Section 8 tenants outright without considering other qualifications.

In a press release, the senators said the federal legislation would give more families access to affordable housing and a shot at economic mobility. More than 2 million veterans and low-income families use housing vouchers.

“Helping veterans lead lives of dignity and independence has long been among my top priorities,” Hatch said in a statement. “This bill is part and parcel to that legacy. It will put an end to the immoral housing discrimination against veterans and others who rely on veterans’ benefits, social security disability, or other non-wage legal income.”

Studies have found that landlords frequently refuse to accept Section 8 vouchers, often including language such as “No Section 8” or “No vouchers” in their rental listings. This is particularly true in higher-income areas, thereby packing such renters into high-poverty areas and exacerbating racial and economic segregation, according to CityLab.

Some landlords perceive that Section 8 tenants are more likely to leave a unit in bad shape, even though there’s no research to show that voucher holders make worse tenants than any other renters, CityLab said.

“As a fair housing lawyer, I witnessed the pain experienced by families who were discriminated against as they searched for a home,” Kaine said in a statement. “Housing decisions should be made on a potential tenant’s merits, not harmful prejudices that hurt the nation’s veterans and families.”

In August, the U.S. Department of Housing and Urban Development (HUD) kicked off a campaign to encourage more landlords to participate in Section 8 after finding that “most” landlords do not accept voucher holders.

While some housing advocates say filtering out Section 8 applicants is a backdoor way for landlords to discriminate against non-white renters — 69 percent of voucher holders nationwide are people of color — landlords often say accepting vouchers means signing up for tedious paperwork, frustrating delays and demanding inspections, according to CityLab.

The Section 8 Housing Choice Voucher Program has been “plagued with inefficiencies, onerous regulatory requirements and a flawed funding system for years,” the National Multifamily Housing Council said in a statement about the proposed bill.

“Before Congress considers any changes to the Section 8 program, we believe lawmakers should conduct a thorough examination, including hearings, and further research that determines the implications of change to the program and specifically the cost of compliance on the private sector participants,” the trade group said.

In San Jose, the city council has asked city staff to come up with a plan to streamline payment, reduce paperwork and mitigate risk to landlords before the council votes on the ordinance, according to The Mercury News.

In Santa Clara County, where San Jose is located, some 2,000 of about 17,000 people who have access to vouchers can’t use them, often because landlords won’t take them, the paper said.

Santa Clara County is in the heart of Silicon Valley and has the fifth-largest homeless population in the nation.

Editor’s note: This story has been updated with information about the Landlord Accountability Act introduced on Jan. 3. 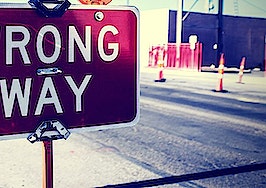 Why agent-centric is the wrong way 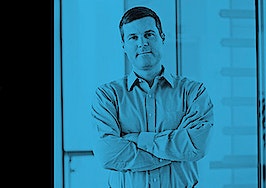 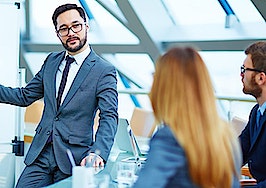 Not loving the agent life? Try one of these real estate careers instead