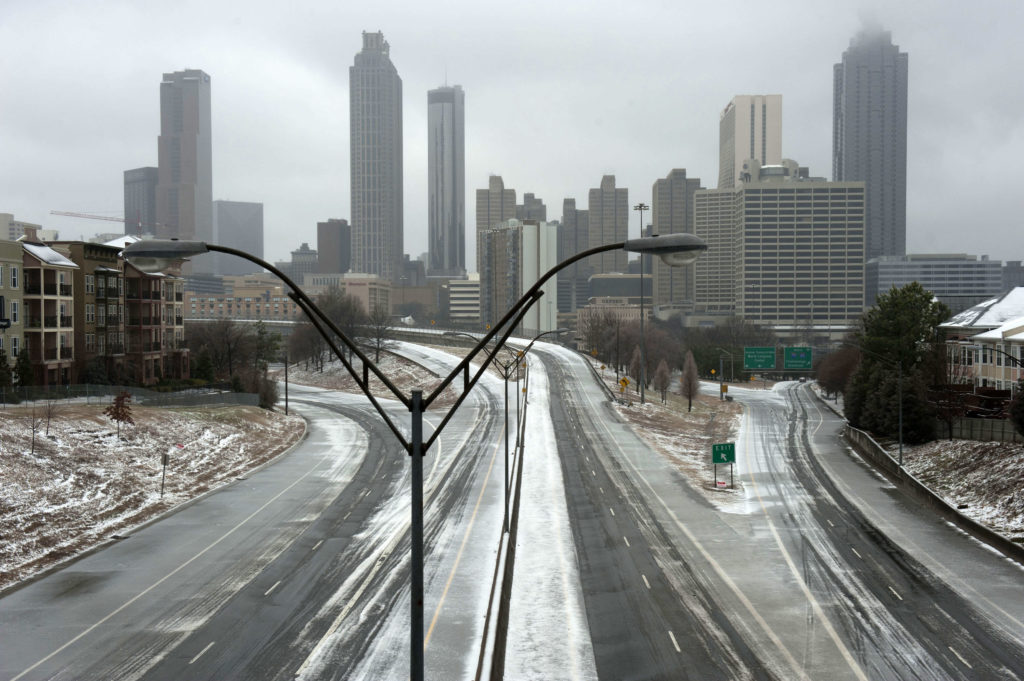 Median home values in Atlanta have skyrocketed year-over-year, rising 13.2 percent in December to shoulder the highest growth rate in the nation, displacing Seattle and San Jose, two major tech hubs that have experienced prices surges over the past several years.

“Looking at the nation as a whole, housing appreciation seems stabilized at an arguably aggressive pace,” said Skylar Olsen, Zillow director of economic research and outreach.

“The exceptions to the rule are the metros that saw the fastest appreciation over the past few years, where home values far outpaced incomes. Employment growth continues, but that kind of extreme home value growth isn’t sustainable, and home buyers’ willingness and ability to outbid each other is falling back fast. We expect continued slowdowns in those expensive coastal markets..”

Nationwide, a typical home is now worth $223,900, 7.6 percent more than it was  a year ago. A sustained period of growth, however, may be approaching a tipping point: Since December 2017, appreciation rates dropped in more than half of the 35 largest markets across the country. 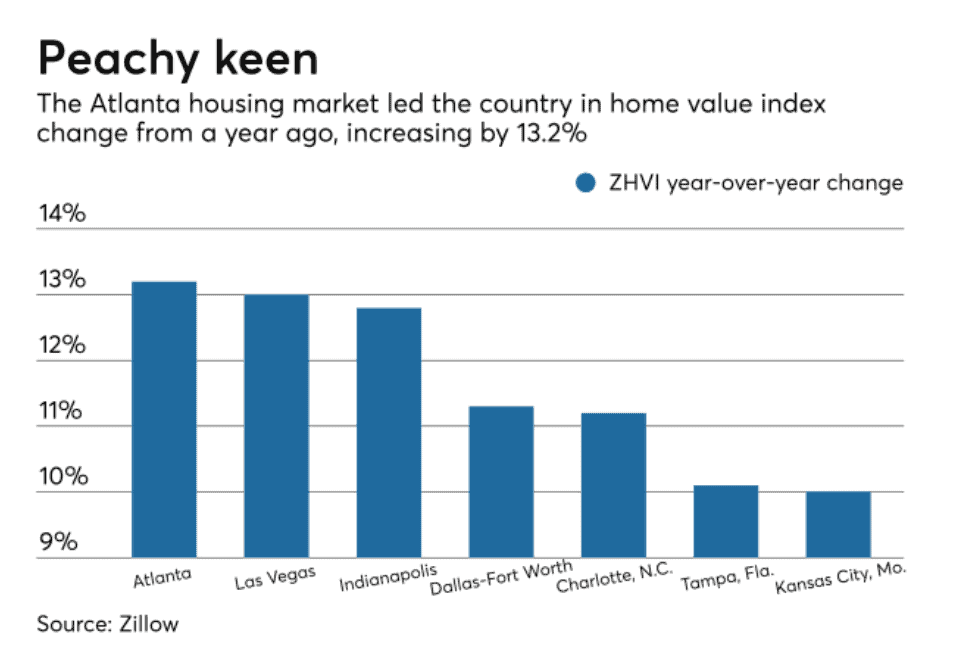 The reasons, according to Zillow, have to do with oversaturated markets in some places along the West Coast — long-term home value growth is unsustainable when incomes are not rising at an equal rate. The number of homes on the market, meanwhile, fell 0.4 percent after three straight month of increases, yet another signal that a market turnaround may be on the horizon.

“A three-month trend in increasing inventory ended,” Olsen added, “telling buyers that the pendulum hasn’t fully swung in their favor for this year’s home shopping season.”

Home appreciation slows, but prices remain out of reach