A new report threw cold water on a once-hot part of the New York City real estate market Friday when it revealed that Amazon is reconsidering its previously announced plans to build part of its massive HQ2 (headquarters 2) office in Long Island City, a trendy, former industrial neighborhood in the borough of Queens.

That news did not thrill real estate agents in the area, half a dozen of whom said they still hope Amazon goes through with the original HQ2 plan. But they also said that with or without the retail giant, Long Island City has already benefited from months of publicity and should ultimately thrive long term.

The Washington Post broke the news that Amazon was reconsidering its plans thanks to local opposition that intensified after the HQ2 announcement in November. Amazon chose to locate HQ2 offices in Long Island City as well as Crystal City, Virginia, after a lengthy search that turned into a kind of competition between different cities.

Friday’s report cited anonymous sources and did not indicate that Amazon has made a final decision about the office. 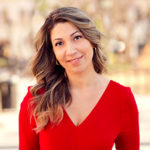 But already, with the retail company’s plans now apparently up in the air, the news is reverberating through the neighborhood.

Jessica Meis, a Queens-based agent with Compass, told Inman that she knows of a property that initially was for sale around the time of Amazon’s announcement but never sold because the owner decided to hold out for more money — despite getting a full priced offer.

“They were very eager to dismiss actual offers in hand,” Meis told Inman.

But now, that seller has returned to the the original listing agent with newly tempered expectations.

Meis also said that if Amazon’s plans are unclear it could have an impact on inventory, as sellers wait to see what kind of demand they might encounter in the near future. 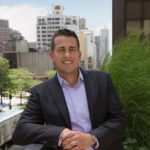 Michael Rossi, founder and managing broker of Elegran Real Estate, also said that after Amazon’s announcement, there was a “feeding frenzy in the market.” New buyers rushed in, and prices shot up.

If Amazon’s plans do change, however, those buyers could be out of luck.

“People are in contract, and have now closed, that overpaid,” he told Inman.

Long-term, however, agents practicing in the area expect Long Island City to thrive even if Amazon does ultimately abandon the neighborhood. Patrick Smith — a broker with Stribling & Associates who lives in Long Island City — told Inman that after Amazon’s announcement demand in the neighborhood roughly doubled. If the company pulls out, he expects demand to drop back down again. 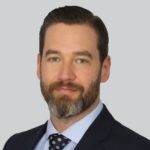 But, he argued, even without Amazon the neighborhood has good transit, low crime rates, a revitalized waterfront and a host of other amenities. And the area’s real estate prices had been steadily rising for years without any major tech companies swooping in.

“It was already a great neighborhood where pricing had approximately doubled in 10 years,” Smith explained.

Moreover, Smith believes that even if Amazon does pull out, the initial announcement has already benefited Long Island City.

“The profile of the neighborhood has been raised so much,” he said.

Several agents also made this argument, saying that the publicity alone from Amazon’s original announcement has been valuable. 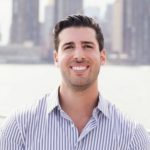 Lawrence Hakimi, a Compass agent who also lives in Long Island City, recalled recently visiting a Compass office in California and been peppered with questions from agents there who wanted to know about the neighborhood. The experience highlighted the way Amazon catapulted Long Island City into the national spotlight.

“I do think it brought more attention and more eyes to the neighborhood,” Hakimi told Inman. “And there’s definitely a bigger pool of buyers looking in the neighborhood.”

Many of the agents who spoke to Inman also said that the initial frenzy following the November announcement died down after a few weeks. Without Amazon, those agents mostly expect the neighborhood to continue growing the way it has been in recent years.

“Right now it’s all back to normal,” Gibraan Ali, an agent with the Oxford Property Group, told Inman. “I don’t think it’s going to affect it a lot if they pull out or if they stay.”

Meis also said that its still too soon to know exactly how much of an impact Amazon actually had. Like agents in the area, she saw a surge of interest in November. But, she added, that “we don’t know yet whether it actually translated to sales.” 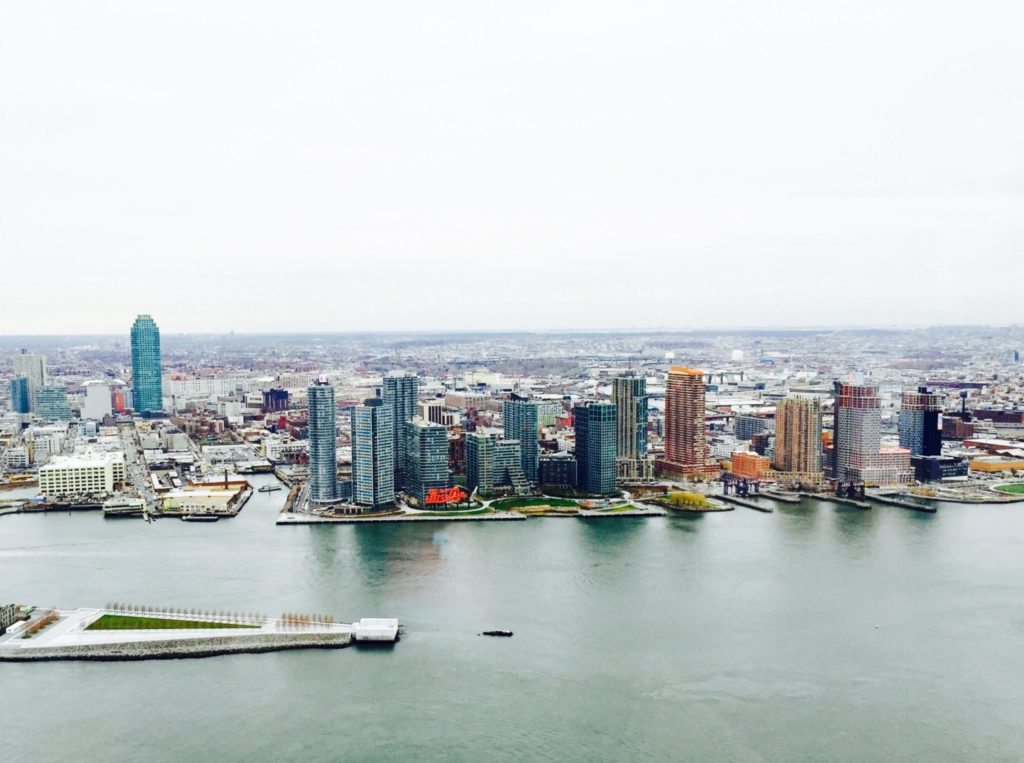 Asked about its plans, Amazon told Inman in a statement Friday that it is “focused on engaging with our new neighbors — small business owners, educators, and community leaders.” The statement did not provide specific information about the company’s plans for Long Island City, but added that “we are working hard to demonstrate what kind of neighbor we will be.”

However, Amazon’s pledge to engage its new neighbors has not won over the company’s critics. In a statement Friday responding to the Washington Post‘s story, New York City council member Jimmy Van Bramer said that he had joined others to “fight” Amazon.

“We rose up and held the line,” Van Bramer continued. “When a corporation is anti-union, pro-ICE and seeks billions in corporate welfare, we must fight back. It’s not over, but I’m proud of the values we fought for.”

Real estate agents in the area had a decidedly different take.

“It’s actually upsetting,” Meis, a born-and-raised Queens resident, said of the Washington Post report. “I felt like having Amazon come to Queens was a huge opportunity for the borough itself. Hopefully we don’t miss out on this.”

Smith agreed, saying that he believes most people support having an HQ2 office in Long Island City. He also noted that land Amazon could use for offices has been the subject of rezoning efforts that could lead to a new crop of huge towers. His point was that he believes development is coming to the area and Amazon represents an option that would bring jobs as well.

“Be careful what you wish for,” Smith added. “If Amazon doesn’t go there something else is going to take its place. And it’s going to be big.” 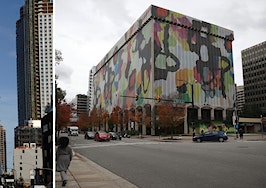 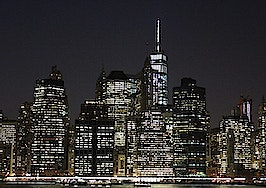