Julentto Photography on Unsplash
by Raj Purohit
Share this article
You successfully shared the article.
Close

This year started out with big moves in real estate leadership that are worth talking about. Let’s delve into the messages conveyed by top leaders as well as what individual agents might draw inspiration from.

Leadership matters. This is true whether your passion is sports, politics or business. All those who follow our countries political machinations or cheer for their team of choice understand that, in good times, presidents and coaches get the plaudits, and in bad times, they get fired.

While there is certainly a human dimension to a firing that should not be glossed over, I would submit that the more interesting question is what the hiring or retention of a sports, political or business leader means for a country, team or company.

The cost of success

Let us briefly consider both the elections of Barack Obama and Donald Trump, two very different individuals. What does it say that an electorate would make these decisions back to back? Well, a good argument is that their audience in each instance wanted, needed and got “change.”

Shifting sectors, what lesson could be learned if Manchester United, the second most valuable sports team in the world, were able to hire Zinedine Zidane (one of the greatest players and coaches of all time)? Quite simply, the lesson would be that they were ready and willing to do — and spend — whatever it took to immediately win the biggest trophies in the game.

What message does New England Patriots owner Robert Kraft send by retaining successful, powerful and controlling Bill Belichick as his coach year after year? Perhaps that he will happily cede control of his team in order to enjoy incredible success.

So what message is conveyed by the retention or recruitment of those in the leadership ranks of the nations top real estate companies in early 2019? And, crucially, how should the individual agent react to these messages?

I believe 2019 started with four leaders that had very interesting retention or promotion stories worth sharing. 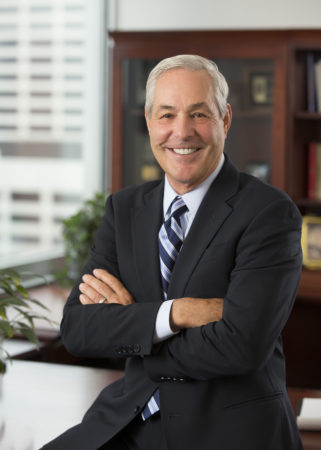 The first story is that of the individual sitting atop the Swanepoel Power ranking for 2019 — Ron Peltier of Berkshire Hathaway Affiliate HomeServices of America, Inc. (HSA). HSA is the second largest brokerage in the nation and has been built via a combination of Warren Buffett’s great wealth and the real estate knowledge and ties of Peltier.

The acquisition of regional powerhouse brokerage Long & Foster suggests that the growth of market share via acquisition of prominent and stable brands is likely to continue. Peltier feels like a Buffett hire — a safe pair of hands.

I would submit that Buffett’s history suggests that agents at those companies should not expect considerable disruption but have a green light to continue to do what they do well.

The second story — and one that may end up being the most significant of 2019 — is the return of Gary Keller as CEO of Keller Williams. With a reputation as the real estate agent’s best champion, Gary Keller’s return was always going to be significant, but its impact was amplified by the concurrent announcement that Keller Williams‘ new president is Josh Team. Incredibly, a brilliant tech guy has ascended to the very top of the real estate industry. 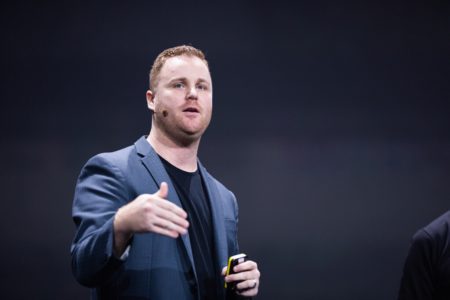 This double change by Keller Williams sends a two-fold signal to its agents and the community: They are looking to protect the agent by making tech central to the future direction of its growth. As one Keller Williams agent recently said, to survive and thrive in a disrupted industry you should #betonGary.

The final leadership story worthy of consideration in early 2019 is that of Mike Miedler, the new CEO of Century 21. I believe this is a fascinating story for all those who work at a Realogy franchise. 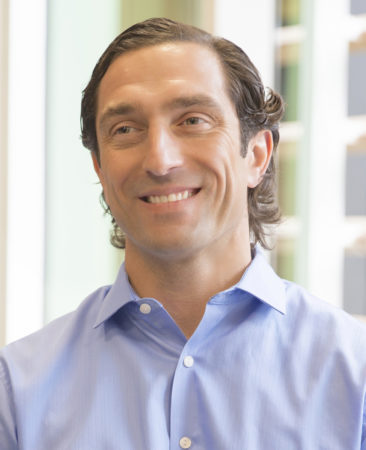 This established brand has had a dramatic image revamp which led to both praise and a little criticism. The choice of the 20-year company veteran to lead it post re-brand seems to send a signal that change has come to the company but its established leadership is behind it all the way.

It will be interesting to see if this message is duplicated across the Realogy group.

There are, of course, a host of other talented leaders in the real estate space, but for me, it is these four leaders who are sending the most interesting signals to their agents and the wider industry as we look at another year of change and disruption. Each is asking, in their own way, to be trusted to ensure that their agents can survive and thrive in real estate. 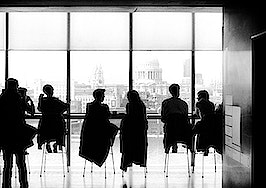 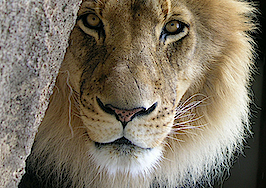 How to ensure your business is strong for the long-haul 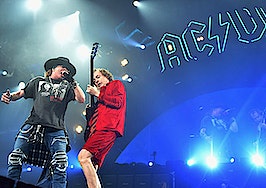