Shutterstock.com
by Veronika Bondarenko
Share this article
You successfully shared the article.
Close

Windermere Real Estate is celebrating the 30-year anniversary and $38 million funding milestone of its nonprofit foundation.

The Seattle-based company’s charity branch, dubbed the Windermere Foundation, has raised $38 million over the past 30 years. The money is donated based on a model developed in 1989 — putting a small portion of each agent’s commission toward a charitable cause.

“In 1989, we started with an idea that would give every Windermere agent the ability to make a difference, and this participation by 100 percent of our company gives us all a common purpose and sends a powerful message about our commitment to community,” said Christine Wood, executive director of the Windermere Foundation, in a prepared statement.

This type of model was developed by its founder, John Jacobi and, according to Windermere, then picked up by real estate companies across the country. In different companies, the percent raised could vary between 2 percent to 10 percent.

At Windermere, the specific causes are decided locally by individual offices — based on community need, some choose children’s hospitals while others opt for homeless shelters, food banks and hospitals.

Windermere said that in 2018 it raised almost $2.5 million — with less than 3 percent of it going toward administrative costs and other fees.

“Over the past 30 years, our agents have proven time and time again how committed they are to making their communities a better place to live,” Wood said. “Their generosity funds backpacks full of food so school kids don’t go hungry on the weekends; they help stave off evictions and keep families in their homes by covering housing costs; and their donations make sure the homeless are getting their most basic needs met, and the dignity that goes with it.” 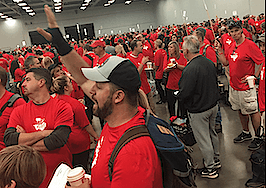 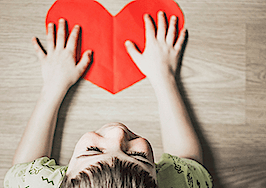 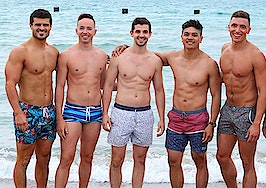