Selling a home will set the average homeowner back $20,851 — most of it in taxes and agent commissions.

A new analysis by Zillow and Thumbtack, an online home improvement marketplace, reveals that more than two-thirds of those costs, or $14,281, go toward transfer and sales taxes as well as agent commissions, according to the 2019 “Hidden Costs of Selling” analysis, released Tuesday. Because more than half of all listings come from first-time sellers, the total cost of selling a home can often come as an unpleasant surprise to homeowners, the analysis concludes.

“Selling is often a complicated process that can sometimes require extensive prep work in order to put your best foot forward for a successful sale,” said Skylar Olsen, Zillow’s director of economic research, in a prepared statement. “It also comes with huge transaction costs that aren’t necessarily top of mind to someone who hasn’t sold a home in a while or never has had the pleasure.”

Of note is that Zillow is now an iBuyer, a company that purchases homes from sellers for all-cash, prepares them for showings with some light sprucing up and then quickly re-lists them for sale. Zillow charges sellers a fee in exchange for this convenience. Therefore, the company has an interest in knowing how much it costs a seller to sell a home — and it could potentially benefit Zillow if that amount is higher than what it charges sellers.

According to the Zillow and Thumbtack analysis, selling costs can soar even higher depending on the location. With a median home value of $1.2 million, San Diego, for example, now commands an average of $83,770 in total fees associated with selling a home.

Cities on the West Coast rack up some of the highest fees, with San Francisco, Los Angeles, and Seattle following close behind San Diego. Meanwhile, St. Louis residents should expect to spend as little as $13,704 fees and commissions.

After taxes and commissions, home repairs add a large chunk to one’s expense. Nationwide, homeowners spent $6,570 on services that make a home ready for sale. Homeowners can expect to spend $2,600 on exterior painting, $1,805 on home staging, $1,245 on interior painting and $475 on moving costs.

But even though these expenses ultimately help homeowners get a good offer, many underestimate just how much they will need to spend before they are able to sell their home. Zillow and Thumbtack advise factoring in those expenses early in order to not run into unpleasant surprises later on.

“While the costs of these touch-up projects can add up, particularly in high-cost-of-living metros, sellers should remember that by taking care of these projects, they can get a really strong return on their investment and may be more likely to sell their home for the highest possible price,” said Lucas Puente, Thumbtack economist, in a prepared statement. 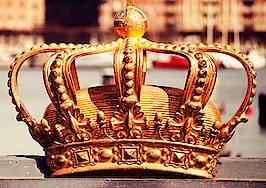 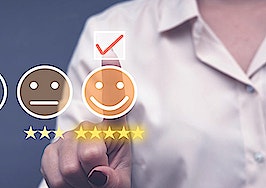 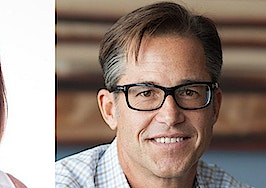