A slew of new, biometric home technology has hit the market in recent years, letting homeowners unlock doors and access apartments with nothing more than their fingerprints or their faces.

But while the James Bond-like technology can be convenient, it also raises serious questions about privacy and the types of personal data consumers should hand over to electronic platforms. 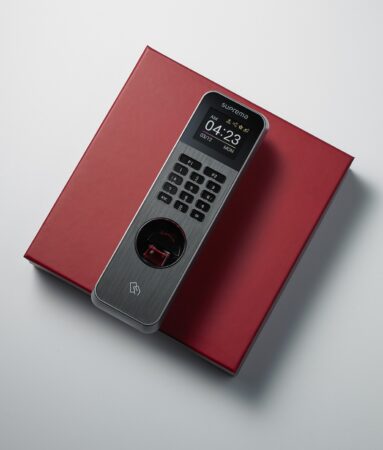 In a piece Thursday, the Wall Street Journal dove into the world of biometric technology, outlining an array of high-tech devices that homeowners have recently installed in their mostly posh abodes. In one case, homeowner Chris Pollack told the Journal that he spent $2,500 installing a fingerprint-based locking system at his house in Greenwich, Connecticut. And he loves it.

“It’s almost instantaneous — you put your finger on the sensor and within a second it triggers the lock,” Pollack said. “It’s much easier than using a key. And I don’t like to have things in my pockets.”

Marco Campos did something similar at his downtown Denver penthouse. As part of a $500,000 remodel, Campos installed a $1,500 Suprema BioLite fingerprint-recognition unit that locks and unlocks his front door. He described the technology as “cool” and added that “with a date, it’s an impressive thing.”

Campos also said the system lets him easily add users, such as family members, as well as delete people, including old girlfriends.

In New York City, Jack Targos said that his apartment goes even further, using facial recognition technology to unlock doors for residents. Targos said that the system verbally greets him when he walks up, and that it was a show of commitment when he had his girlfriend’s face scanned so that she, too, could seamlessly get into the building.

A number of other high-profile multifamily developments have deployed biometric technology as well, including Hudson Yards, which uses fingerprint scanners, and Miami’s 2000 Ocean, which will use facial scanners when it opens in 2020.

“As you are going into the lobby, a passive facial-recognition system will alert the concierge that you are there,” developer Shahab Karmely said of the Miami development. “Once you are in the elevator you have to use facial-recognition or a fob to get to the private landing of your unit.”

These types of systems have the potential to bring about a number of positive changes in the real estate industry. Speaking at Inman Connect New York in 2018, Caryn Seidman-Becker — CEO of the biometrics startup Clear — argued that the technologies can improve safety and convenience. For example, agents conducting open houses could ask visitors to check in via fingerprint, leading to a more accurate accounting of who actually showed up.

But biometrics raise a number of concerns as well. The Journal noted, for example, that some systems can track and log visits that domestic workers such as housekeepers or nannies make to a property. Such a capability may be a bonus for homeowners, but also inches toward a future in which employers track employees every movement.

It’s also unclear how various biometric home products might handle situations such as power outages, wifi failure, or temporary system crashes. Though many biometric devices include the option to use a numerical code rather than a fingerprint, and have backup power sources, its easy to imagine the backups themselves going down and leaving people with limited access to their own properties. And while such scenarios may be uncommon, biometric devices are in the end far more complex than traditional hardware such as keyed locks, meaning they introduce the prospect of more failure points. 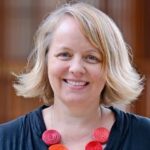 “If you are a high-net-worth individual you are also vulnerable to your data being hacked or sold,” King said. “It’s not a big jump to think of someone hacking into your home-security network and using your faceprint to get access to data.”

Though other experts and industry insiders noted that the information users input into biometric devices is usually heavily encoded and protected behind firewalls, the sector — at least at the consumer level — is still relatively new and questions remain.

“The question is,” King wondered, “where does that data go?” 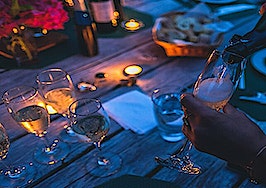 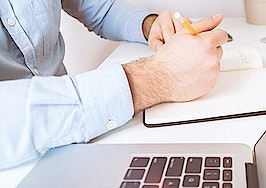 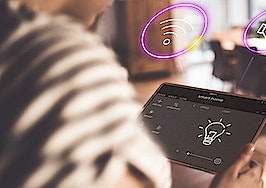 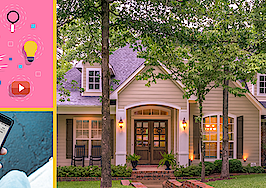 Evocalize closes on $12M Series A led by Move, Inc.