The city of Cincinnati has issued an apology and agreed to pay $151,000 to settle a case in which a Realtor and his client, both of whom are black, were held at gunpoint by police while touring a home.

Earlier this week, Jerry Isham, a Realtor with the local Movement Realty brokerage, and his client, Anthony Edwards, filed a lawsuit against the city of Cincinnati over how they were treated by the Cincinnati police. On Nov. 17, 2018, Isham and Edwards went inside a home in the West Price Hill neighborhood that the latter was considering buying when a retired cop called the police saying that he had seen “two black male subjects force the front door open.”

Three officers rushed to the scene and ordered Isham and Edwards out of the house, at which point they were handcuffed and held at gunpoint until one found Isham’s business cards in one of his pockets. The men were then released without charges but, as Isham told Inman this week, with the sense that they were treated like criminals rather than professionals due to their race.

Duhaney added that the city agreed to pay the men $151,000 to settle the lawsuit. According to Cincinnati.com, he also said that the officers would be able to go through “voluntary training” with the local board of Realtors.

“We are in the process of implementing implicit bias training for all city employees,” Duhaney said. “We sincerely apologize.”

The story has been raising conversation about how real estate professionals of color are sometimes treated by law enforcement professionals — including on Inman Coast to Coast.

“Police shouldn’t just react to what they’re told,” wrote Joseph Sheldon, an agent with Keller Williams Realty Bothell in Washington. “They should take into account whether the report they received may have been racially biased, and act accordingly.”

Others shared stories of similar experiences that they have either seen or experienced themselves.

“Funny, because when the alarm went off at my listing lately (my seller put the alarm on by reflex when he left), the police let the agent call me to confirm it was a showing and nothing else,” wrote Seattle Compass agent Fabrice Muratore. “They didn’t handcuff anybody and were quite relaxed. The agent and clients were not black. Of course.” 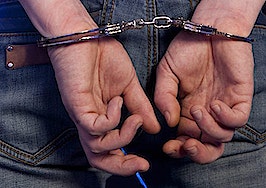 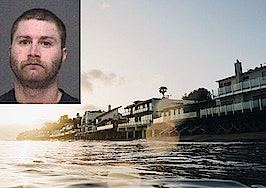 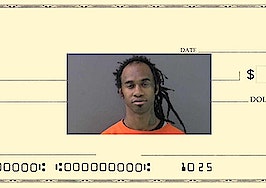 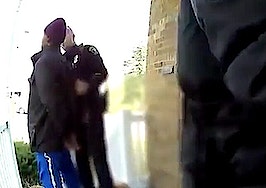 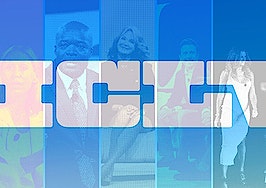