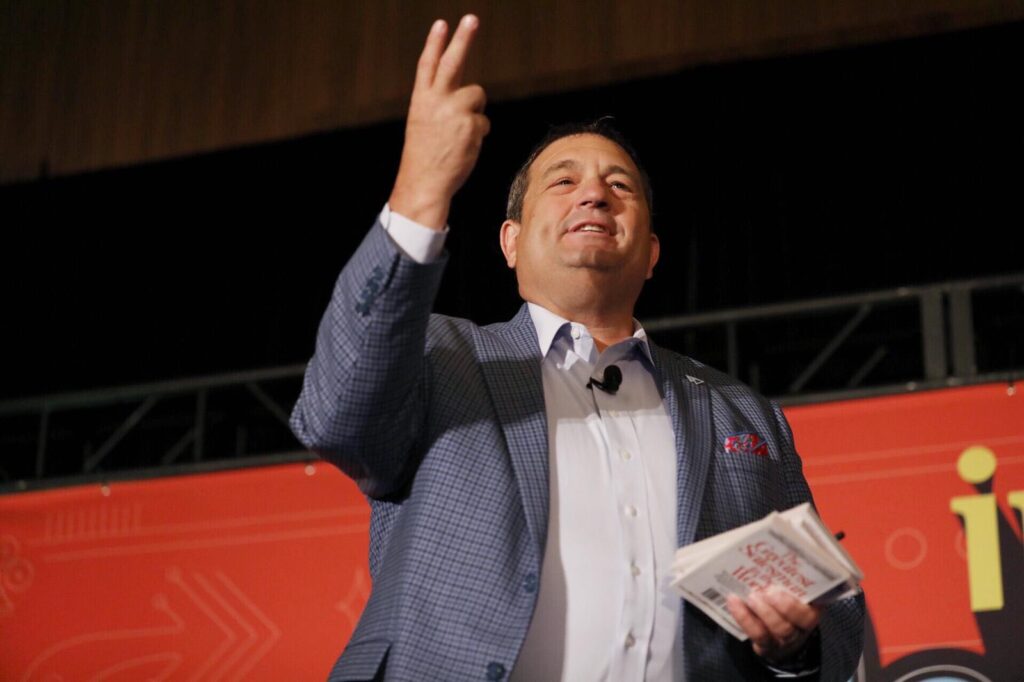 AJ Canaria for Inman
by Teke Wiggin
Share this article
You successfully shared the article.
Close

Real estate coach Verl Worman recommends hiring aspiring professionals with an insatiable appetite for learning the ropes or what he calls “puppies.”

Verl Workman, the founder and CEO of Workman Success Systems, said he recently received a call from the leader of a top-performing team at Compass, a venture-funded brokerage.

The leader said she was hiring a new executive assistant and wanted advice on how to interview candidates for the job. 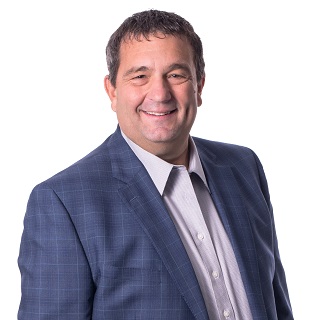 Workman had a simple answer: Try to figure out if they subscribe to the “core values” of her business.

“If they don’t give you the right answers for those, then it’s probably not a great fit,” he said.

That’s one piece of advice Workman has for team leaders looking to beef up their businesses. The rest of his guidance could be boiled down to three rules of thumb: Hire wisely; manage, don’t produce; and focus on revenue-generating activities.

Building a successful team starts with making smart hires, Workman said at a panel entitled “How to Structure Teams Within Your Brokerage” at Inman Connect Las Vegas on Monday. Not only should they fit a clearly defined culture; they also ought to resemble what Workman calls “puppies.” These are aspiring professionals with an insatiable appetite for learning the ropes.

Once you’ve hired a puppy, you must nurture it, he said. Team leaders that want to excel at this, Workman contends, must stop working directly with homebuyers and sellers. They should, instead, focus their energies exclusively on management.

Leaders will make the most money through “business development and people development,” not selling houses themselves.

To help puppies reach their full potential, leaders should shepherd them through a well-designed development system.

For example, a leader might first hire a member as a showing assistant, paid $20 to $25 an hour to give tours to clients. Then, if they prove themselves, the leader could promote the puppy to a buyer’s agent.

Workman’s system calls for initially offering a buyer’s agents a 40-60 percent commission split and then gradually raising it to 50-50 as they close more transactions.

He also advices administering tough and conditional love to puppies: Under his system, buyer’s agents are let go if they don’t close at least two deals a month.

Accountability measures like this are essential to growing a a team, he said. But due to human nature, accountability should be freely chosen by a team member, not imposed.

“If you do the right activities, you get a predictable result every time,” Workman said.

Perhaps the most important and overlooked activity for teams is outreach to one’s “sphere of influence.”

Time and again, Workman says his work with teams has revealed that spending money on marketing geared towards a team’s existing network, such as community and client appreciation events, generates a significantly higher return on investment than buying online leads.

“We spend thousands and thousands of dollars on Zillow leads and big-volume lead-generation systems, and we spend a few hundred bucks on our database [of existing past customers and contacts].”

Flip that ratio, he said, “and your business will explode.”

Implementing all these business practices can be tough. One of the biggest barriers can be a “fear of conflict. That’s why, according to Workman, conflict must be embraced, not avoided.

“If we don’t have people problems, we have process problems,” he said. 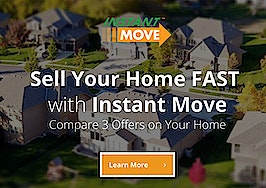 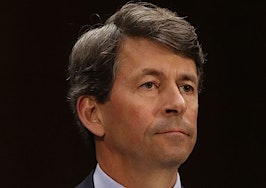 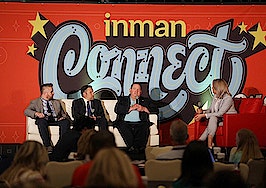