A recent survey from Redfin also shows that agent attrition is going up and that many agents have to supplement their income with other work.

Millennials, who have grown up with the internet and are used to ordering low-commitment services online, are the most difficult of today’s home shoppers.

However, those younger consumers are also making up more and more of the market. Today the average age of a first-time homebuyer is 32 — squarely in the middle of the Millennial generation.

These are just a couple of the insights from a new Redfin survey that CEO Glenn Kelman shared Wednesday morning at Inman Connect Las Vegas. The survey collected responses from 500 real estate agents across the country. It found that agents had the easiest time working with members of Generation X (see bar graph below). The second easiest demographic to work with was the Baby Boomers, followed in last place by Millennials.

“There is this generation that has been ordering different services over their phone and they think of the real estate service they get from Redfin as just another one of those services,” Kelman said. 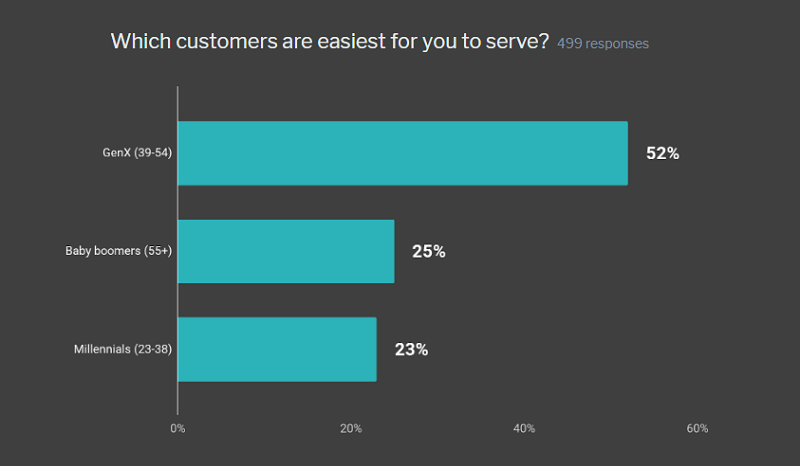 That challenge may be particularly acute for Redfin, given that consumers can request no-commitment home tours with the click of a button on the company’s website. Would-be buyers using Redfin also aren’t asked to sign exclusivity contracts, as is standard practice for many brokerages.

However, the fact that younger buyers feel “no connection,” in Kelman’s words, to the services they’re using may hint at broader challenges that agents face regardless of their particular business model.

Kelman also outlined a number of other challenges facing the industry during his presentation Wednesday. Perhaps most notably, agent attrition is increasing, both at Redfin and in the industry generally. Kelman described the increase as a two-year trend, and said that the real estate industry needs to work at attracting promising new talent. 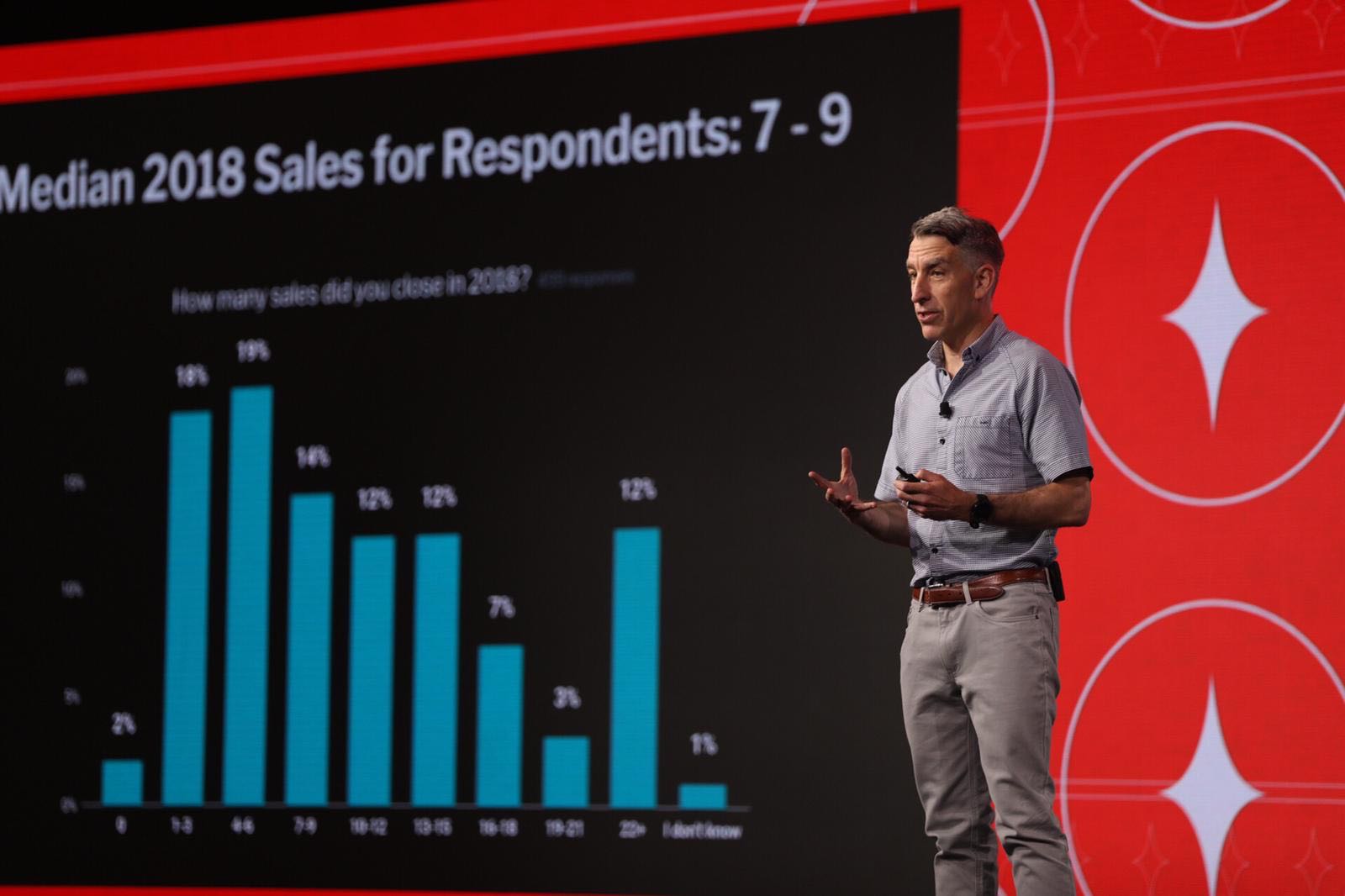 He also said that nearly half of the agents who responded to the survey have to supplement their real estate jobs with other work. Kelman described part-time agents as “a challenge for the industry” because people who are proud of their work will “want it to not be a hobby.”

Finally, Kelman also revealed that the typical Redfin agent makes $97,000 per year. Meanwhile, the median income for agents more generally is between $25,000 and $50,000 a year, according to the survey results.

Kelman called those industry averages too low, especially for agents in pricy coastal markets and especially because getting started in real estate can cost money. He also argued that some of the financial hurdles to getting started in real estate get in the way of greater diversity, which is something Redfin in particular is trying to counteract.

“How can we make sure that most of the people working in this industry are making $100,000 or more?” Kelman wondered on stage. “You have to pay to play. To get into this job in the first place, you better have a nest egg and I think that makes the industry less accessible to people with less means.” 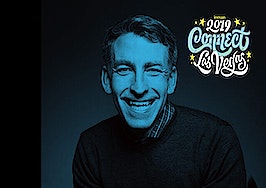 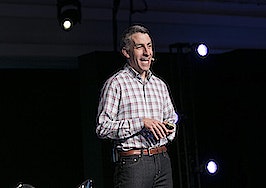 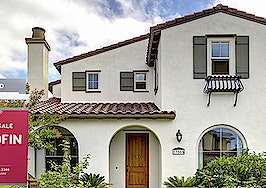 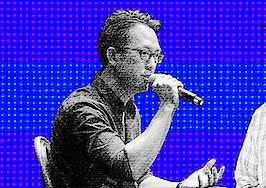