Two bright yellow emojis are causing a lot of trouble in an affluent California town.

Kidd has repeatedly denied that she painted the home in retaliation. She told local outlets that the emojis — one of which has a tongue stuck out in the ‘LOL’ position while the other one has its mouth zippered shut — were meant to brighten up the neighborhood.

But the neighbors evidently feel differently. Both emojis also have especially long eyelashes which neighbor Susan Wieland says are a direct attack on her.

“I feel like I’ve been directly attacked with my eyelash extensions,” Wieland, who was among the group of neighbors who reported Kidd, told local website Easy Reader News. “It’s definitely directed. I had them done here in Manhattan Beach, and they did them way too big. Now it’s painted on the house.”

The neighbors rallied against the artwork at a local city council meeting on Tuesday and many argued the emojis were graffiti and an ‘attack’ on the neighborhood.

According to the Washington Post, the artist who painted the emojis originally had an Instagram caption saying the emoji was a “pretty message” for neighbors who are “constantly ratting [one] out.”

“Are your neighbors constantly ratting you out? Have they cost you thousands in fines? Have you wanted to tell them off lately?” wrote artist Z The Art in a since-deleted message. “Why risk a case, when you can hire me to paint them a pretty message?”

Over the years, neighbors routinely get into spats over how owners over choose to decorate their homes. In March, thousands rallied in support of the owner of California’s ‘Flintstone House’ after the city ordered her to remove the dinosaur, mushroom and animal statues the former newspaper publisher Florence Fang used to liven up the property. 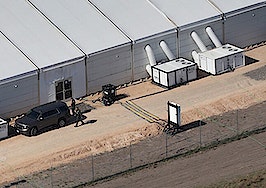 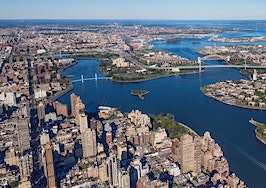 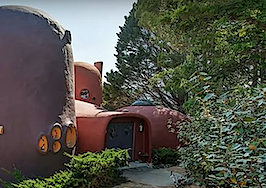 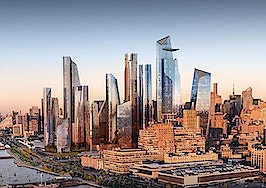 Subterranean garbage chutes and a cooling system for trees: The crazy tech behind Hudson Yards