The brokerage was once the second-highest spender on realtor.com. Now the company is finding new success with Zillow’s Premier Broker.

RE/MAX Select made news in June by publicly announcing it was walking away from realtor.com’s lead generation platform. The brokerage, which was at one time the second-highest spender on the platform, believed the relationship had deteriorated since operator Move Inc.’s acquisition of lead referral service Opcity. 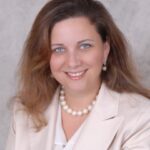 “Our agents are very excited about the new lead generation opportunities we are bringing into the company especially Zillow,” Jennifer Colamedici, RE/MAX Select’s broker of record, said in a statement. “We have always had a focus on growing our agents’ business by providing them with the best-in-class opportunities and we will never lose focus on this mission.”

In the wake of the severed relationship with realtor.com, a spokesperson said the company was skeptical of entering into another big partnership or long-term commitment.

The brokerage decided to pilot its program in Tinton Falls, a New Jersey community in Monmouth County. With a handful of agents, the company generated a 23 percent appointment rate, seven contracts written and four houses under contract within 45 days with 116 total leads generated. The brokerage also generated a 92 percent experience score and received the Best of Zillow designation.

One of the agents just closed on a buyer lead for a property worth more than $1 million, Colamedici said.

In light of the company’s early results, it  opted to greatly increase its spend in Zillow’s lead generation services. A RE/MAX Select spokesperson declined to divulge what exactly the company’s spend with Zillow is but said it is a top 50 spender in the country.

The company uses Zillow’s traditional pay-for-leads platform — the lead referral service that Zillow is piloting hasn’t reached New Jersey yet. RE/MAX Select’s success has been with the leads and live connections that are already qualified before they reach the brokerage.

“We were impressed with the program which provides lead validation, warm transfers, in-depth performance analytics and exclusive branding with My Agent,” Colamedici said.

RE/MAX Select is a 400-agent brokerage with 14 offices in New Jersey and one in Florida. 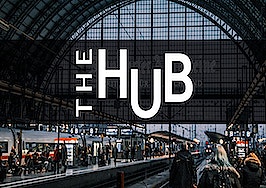 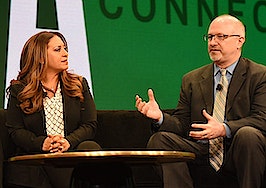 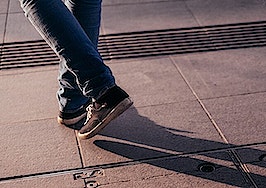 RE/MAX Select is walking away from realtor.com's leads
Back to top
Inman Connect Las Vegas Memorial Day sale starts now – exclusively for Select subscribers!Register Now ×
Limited Time Offer: Get 1 year of Inman Select for $199SUBSCRIBE×
Inmanpot
Log in
If you created your account with Google or Facebook
Don't have an account?
Create an Account
Forgot your password?
No Problem