Announced earlier this week, the Reali Trade-In program marks the third of its kind to be unveiled by a real estate tech company this month.

Reali, a flat-fee high-tech brokerage, has become the latest startup to buy homes on behalf of clients before selling their old home for them on the open market.

Announced earlier this week, the Reali Trade-In program synchronizes its recently acquired mortgage unit, brokerage arm and a proxy cash offer service it unveiled in June in an effort to allow homebuyers to move into new properties while awaiting the sale of their old home, according to Reali.

“The Trade-In program helps clients to access the equity they have in their existing home to purchase a new home without the headaches and expenses of the current process,” Greg Chiemingo told Inman. 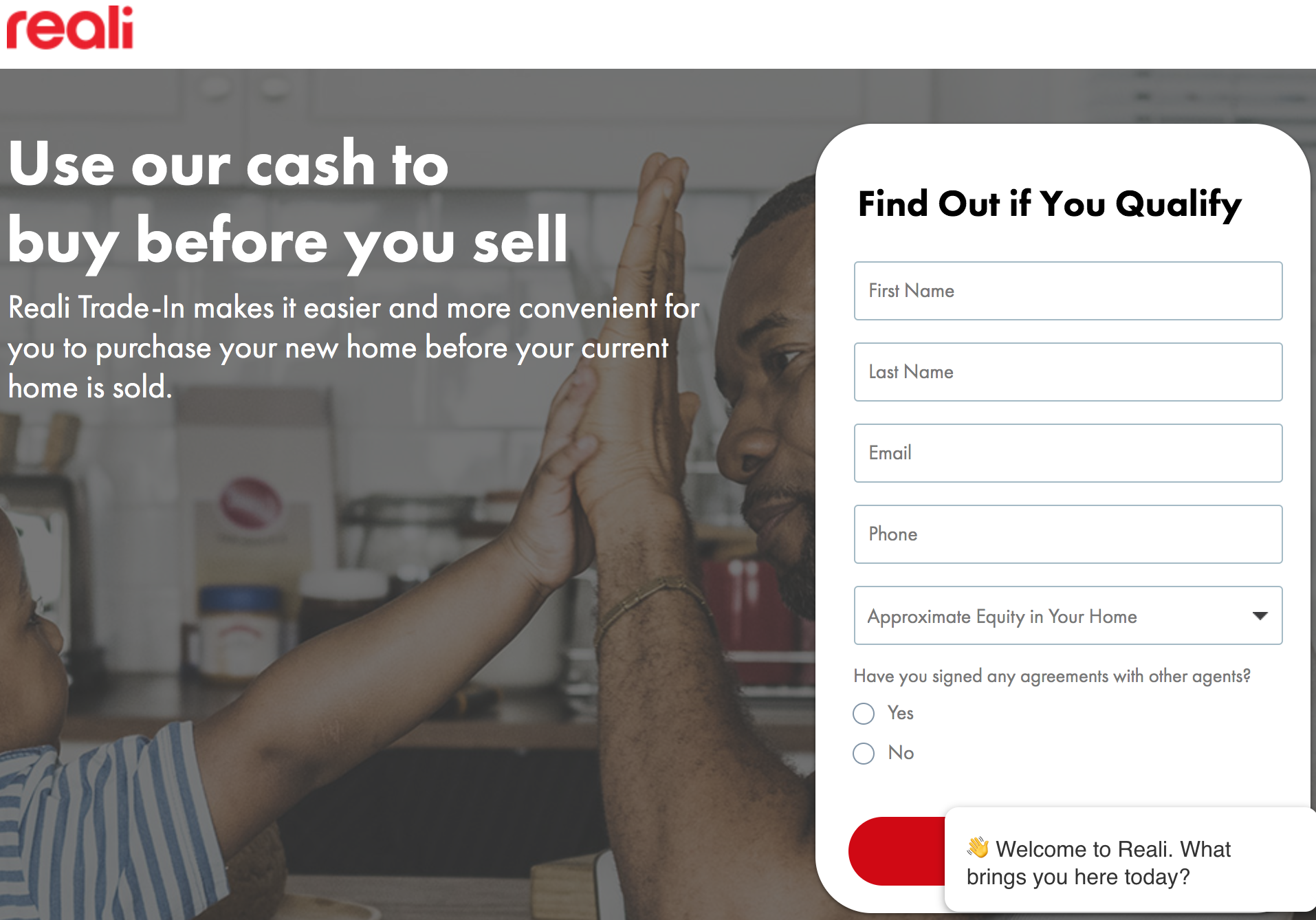 The firm helps homeowners by purchasing new homes with cash on behalf of clients. In the meantime, homebuyers are allowed to move into the new property and pay Reali rent while the brokerage attempts to sell the old home on the open market. If Reali succeeds, the client uses the proceeds from the sale to get a mortgage from Reali’s in-house lender to buy the new home from Reali.

Unlike some other startups that have debuted similar “trade-in” programs, Reali covers the cost of its client’s mortgage on the old home and the client only pays rent to Reali to live in the new home, an arrangement that could make Reali more affordable than competitors.

The rent paid by the client is calculated to be roughly equal to the mortgage payment that they will make when they buy the home from Reali, Feyling said.

“All Trade-In clients are required to go through a Reali Loans approval process which gives them an approval for a max amount they qualify for through the program,” Chiemingo said. “This approval takes into account the sale of their existing home.”

The Trade-In service underlines the cornucopia of new financing that real estate startups are rolling out to consumers. It also highlights the convergence of brokerage and iBuyer models, in which companies use technology to quickly buy and resell homes. In August alone, iBuyer Opendoor and Flyhomes also both debuted programs that involve purchasing homes on behalf of clients. IBuyer Knock pioneered this model.

Reali, which currently markets around 26 active listings on its website, launched in the San Francisco Bay Area in 2016 and has since expanded across California. It’s long touted a discount brokerage service to both buyers and sellers that uses salaried agents. The brokerage originally set out to double-end as many deals as possible. Having raised a total of $39 million from investors, Reali acquired mortgage lender Lenda in April to offer in-house financing.

Editor’s note: This story has been updated with additional comments from Reali. 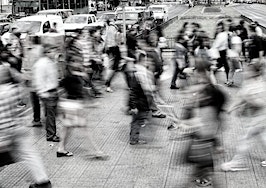 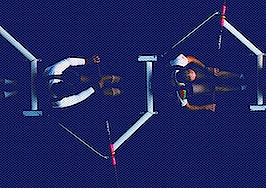 Why isn’t there more MLS consolidation? 3 benefits members could reap