As wildfires continue to ravage Southern California, hundreds of thousands more homes across the western United States are at risk of damage.

The current string of wildfires puts nearly 776,000 homes at an extreme risk of being damaged in the fires, according to the newly released 2019 CoreLogic Wildfire Risk Report. The reconstruction cost value of repairing all those homes has been estimated at $221 billion.

Homes within Southern Californian cities face the greatest risk — the Los Angeles, Riverside and San Diego metropolitan areas have 42 percent of their residences at high-to-extreme wildfire risk and claim more than 51 percent of the total reconstruction cost value. That said, homes across Texas, Colorado, Nevada, New Mexico and Oregon are also at risk. 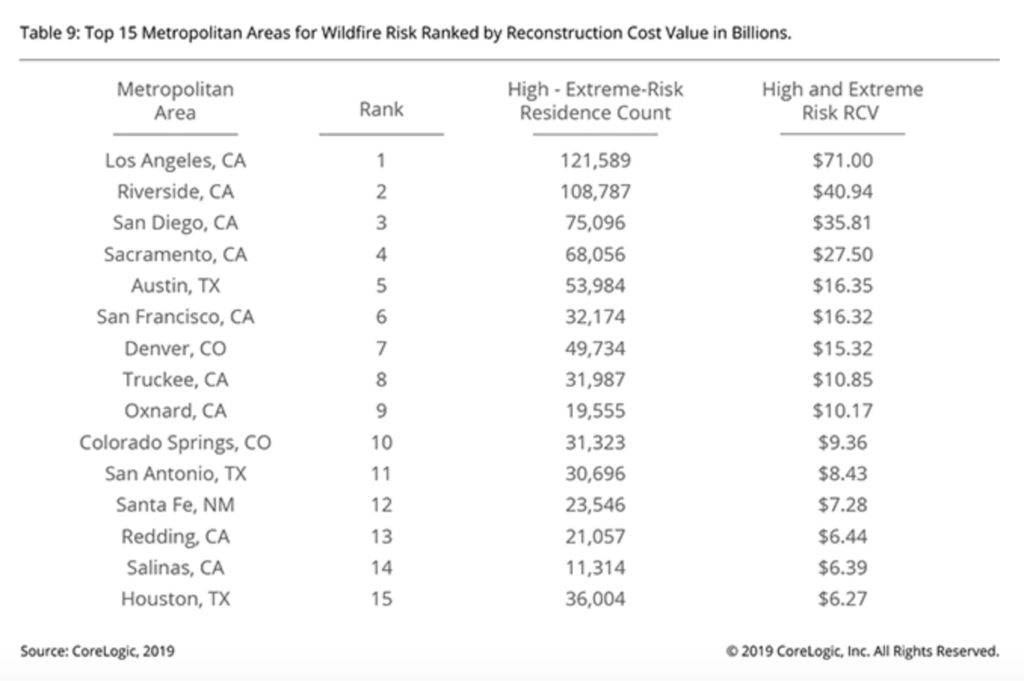 “It’s no surprise that California tops the list of the most homes at high-to-extreme wildfire risk, given the state’s size and population density, as well as the popularity of residential expansion into the wildland urban interface,” said Tom Jeffery, senior hazard scientist at CoreLogic, in a statement.

“The high density of homes located in wildfire-susceptible areas only increases the threat of future catastrophic events and the possibility of billion-dollar losses.”

Wildfires are a consistent problem in the west of the United States. In 2018, 8,767,492 acres of land across the country burned — a number that’s the sixth highest since historical tracking of wildfires began in the mid-1900s. California, in particular, saw more wildfire-related property damage in 2017 and 2018 than at any other two consecutive years in history. 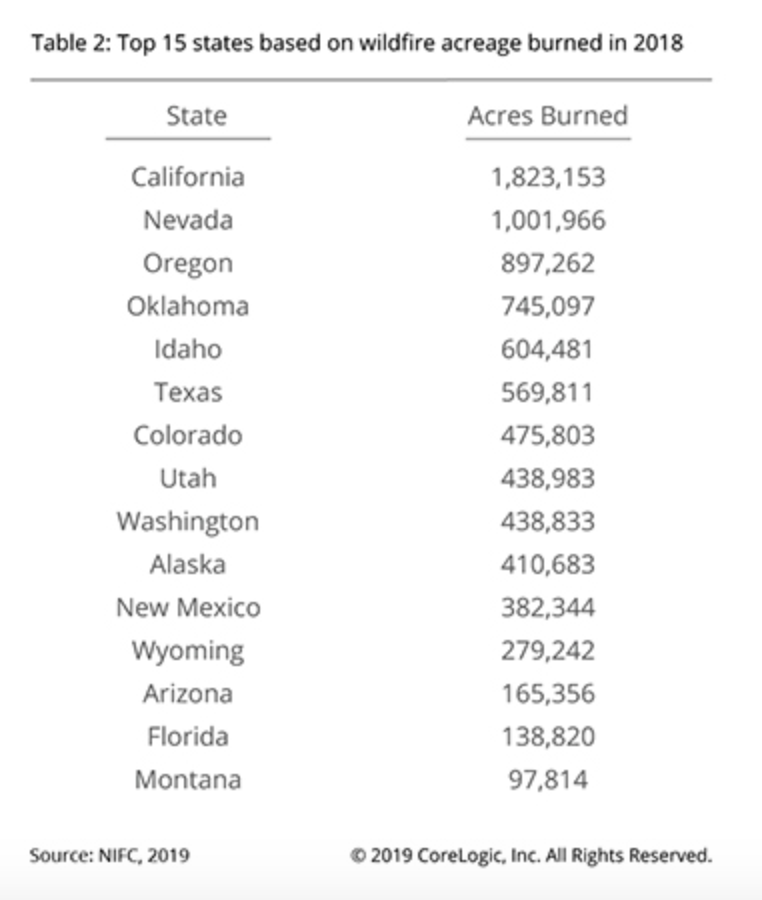 The bad news is that, according to CoreLogic, the wildfire problem is not likely to go away any time soon. As climate change makes natural disasters such as wildfires an annual reality, lives and properties in the areas most affected by them are under constant risk.

“The past few years of wildfire activity tell us we’re not only seeing a continuation of the intense fires and associated destruction in the United States, but an escalation of these events,” said Shelly Yerkes, wildfire senior product manager at CoreLogic, in a statement.

“The continuing presence of the factors responsible for recent wildfires are an ominous indicator that the coming years could see more of the same record-breaking destruction.” 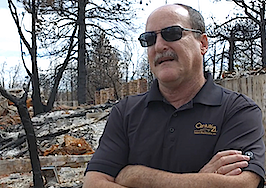 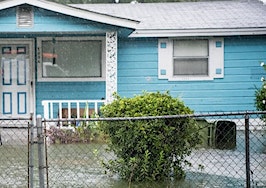